Navalny brothers found guilty, but only one jailed

Moscow’s Zamoskovoretsky Court has sentenced Russian opposition leader Alexei Navalny and his brother Oleg in connection with the case of embezzlement of the funds of the Russian subsidiary of the Yves Rocher company. 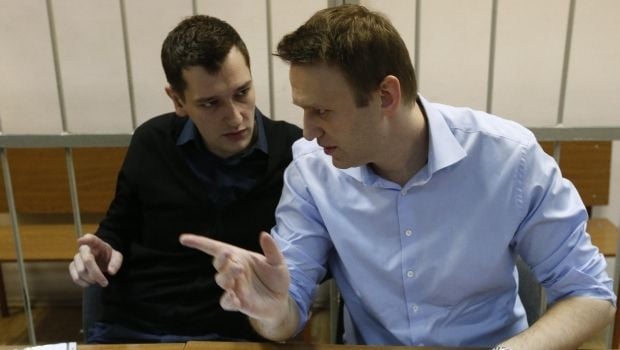 According to Radio Liberty, Alexei Navalny was sentenced to three-and-a-half years of probation and a fine of 500,000 rubles.

Oleg Navalny was sentenced to three-and-a-half years in prison and a fine of 500,000 thousand rubles.

Earlier, Facebook blocked a page calling for people to gather for a protest rally in support of Navalny.

That protest had been scheduled for January 15, the original planned date of Navalny’s sentencing, but the Russian authorities moved the sentencing date forward to December 30.

Protesters have said they will gather on Moscow’s Manezhnaya Square at 1900 Moscow time in any case, but the police have already begun closing off the area, and there is a heavy police presence in other parts of central Moscow, including the metro system.