Ukraine’s SBU state security service in April this year planned an operation to detain a leader of the Russian-backed insurgents, the former FSS agent Igor Strelkov, or Girkіn, Ukrainian online newspaper Ukrainska Pravda reported on Tuesday, with reference to the U.S. publication Mashable. 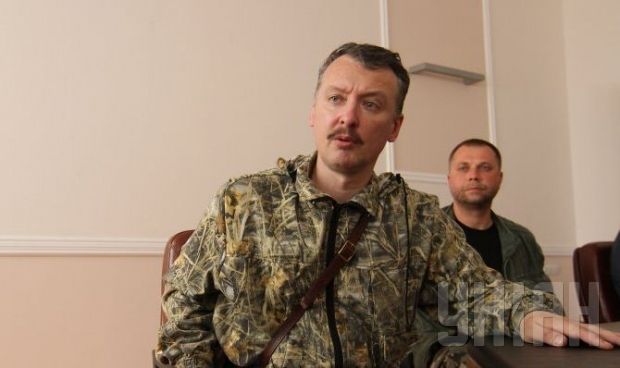 In April, during the struggle with pro-Kremlin separatists in eastern Ukraine, the SBU began to plan a secret operation for its elite tactical unit Alpha.

"Igor Girkin, known as Strelkov, a mysterious Russian, who has admitted that he is a former FSS agent, commanded the insurgents on the front line, and Ukrainians really wanted to get him," the newspaper reported, with reference to the representatives of the SBU.

According to two officials of the SBU, the agents knew that Girkin spent time with other insurgents at checkpoints on the border with Sloviansk.

"We didn’t manage to plan this operation, as Girkin was warned by his agents from the SBU, and he escaped," the report reads.