All checkpoints but one closed near Mariupol

The work of all checkpoints near Mariupol, except the checkpoint at Hnutove, has been suspended in order to prevent espionage and sabotage groups infiltrating territory controlled by the Ukrainian armed forces, National Security and Defense Council spokesperson Andriy Lysenko said at a briefing in Kyiv on Tuesday. 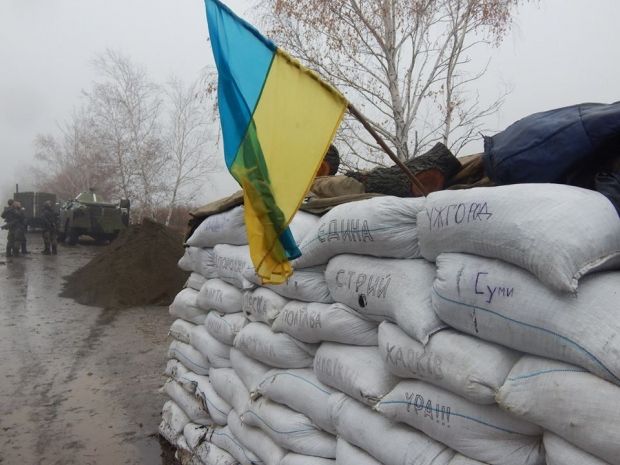 "The situation in the area of Anti-Terrorist Operation has considerably worsened in the last day," he said.

As reported earlier, on the eve of New Year holidays, Ukraine also stopped the movement of passenger traffic to and from its territory of Crimea, which has been occupied by Russia.