NSDC: No soldiers killed, one injured in last day

No Ukrainian soldiers have been killed, but one was injured in the last 24 hours, despite Ukrainian positions coming under attack several times by Russian-backed insurgents, National Security and Defense Council spokesman Andriy Lysenko said at a briefing in Kyiv on Wednesday, according to an UNIAN correspondent. 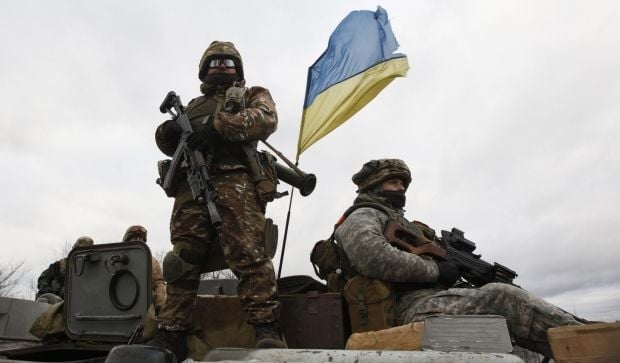 "Over the last day, we haven’t lost any Ukrainian soldiers, [and] only one was injured," Lysenko said.

Ukraine declared a unilateral ceasefire on December 9, even though an earlier ceasefire, declared on September 5, was generally ignored by the Russian-backed militants.

Since the latest ceasefire was declared, Ukrainian forces have not mounted any attacks on militant positions, but have seen their own postions attacked on a daily basis by the militants.