All cases were recorded in the village of Minyalivka in Odesa region's Saratskyi district. 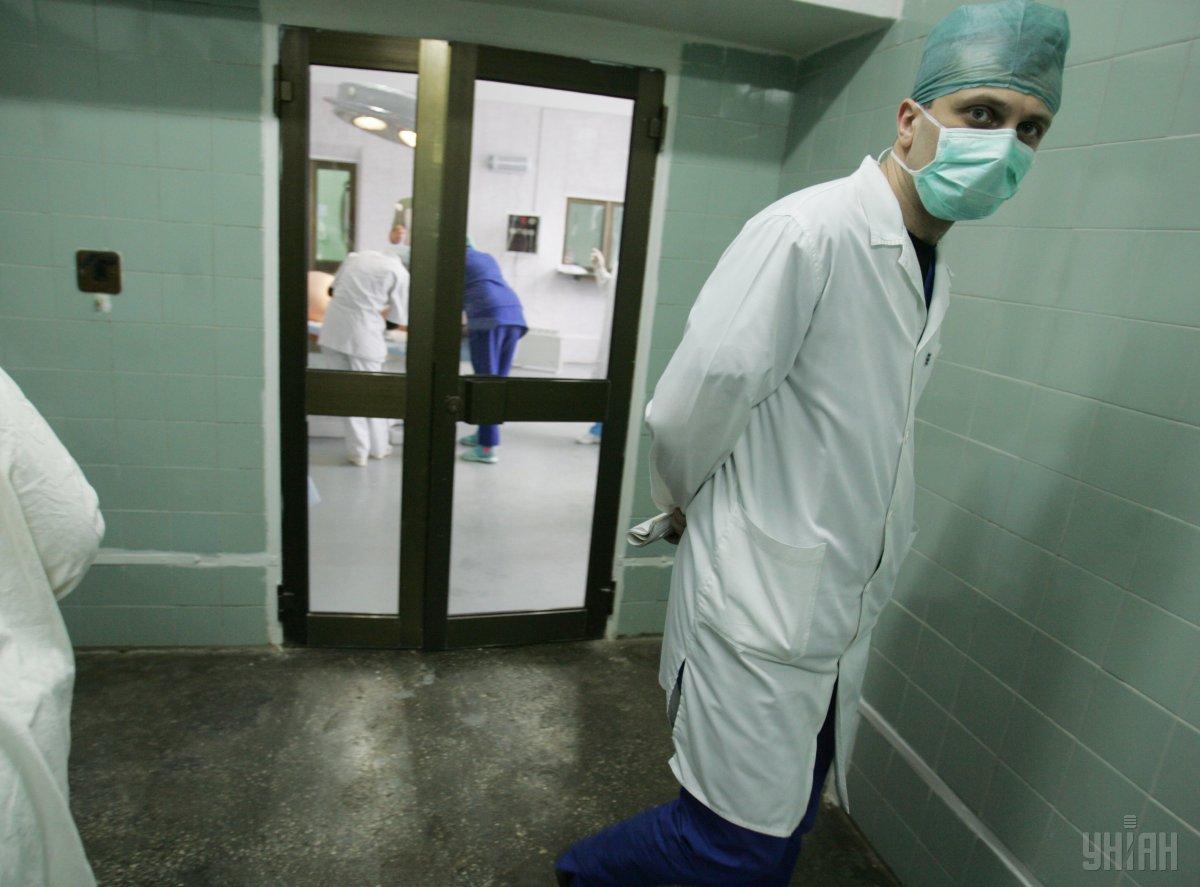 The Odesa Regional State Administration has reported an outbreak of anthrax in a single location within Odesa region, with five local residents being hospitalized.

All cases were recorded in the village of Minyalivka in Odesa region's Saratskyi district, the Administration told UNIAN on October 2.

According to preliminary data, over the recent few days, five residents of the village have been hospitalized with cutaneous anthrax infection.

The measures are now being taken to contain and prevent the spread of the infection, a local official said.

According to the regional administration, all said persons were involved in butchering the infected animal and/or consuming its meat.

UNIAN memo. Anthrax is a particularly dangerous infectious disease of livestock and wild animals, as well as humans. It is characterized by intoxication, the development of serosanguineous inflammation of skin, lymph nodes, and internal organs. It proceeds as cutaneous or septic infection (animals also have intestinal and pulmonary forms of infection).

If you see a spelling error on our site, select it and press Ctrl+Enter
Tags:News of UkraineOdesaoutbreakinfections