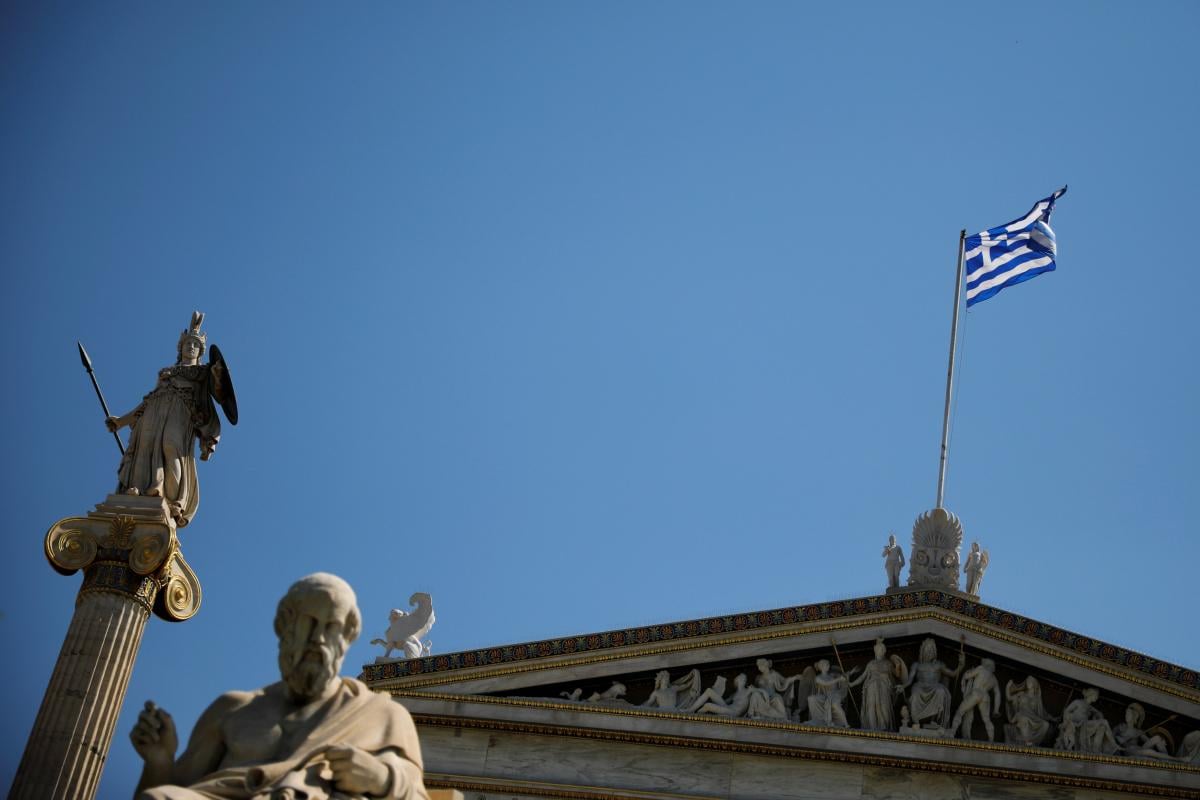 A Ukraine-flagged vessel with 65 migrants on board was intercepted early Tuesday morning by a Patra port authority patrol boat in the region of Kato Vasilikis in Aitoloacarnania, western Greece.

Two more suspects were arrested – a 36-year-old Greek and a 37-year-old foreign national, who were the driver and co-driver of a truck that was waiting to collect the migrants on the shore.

As UNIAN reported earlier, Ukrainian Parliament's Commissioner for Human Rights Liudmyla Denisova said 112 Ukrainian citizens were imprisoned in Greece on charges of smuggling of migrants as of July 2018.

If you see a spelling error on our site, select it and press Ctrl+Enter
Tags:News of UkraineGreecesmugglingmigrants