The services will be paid by the National Health Service. 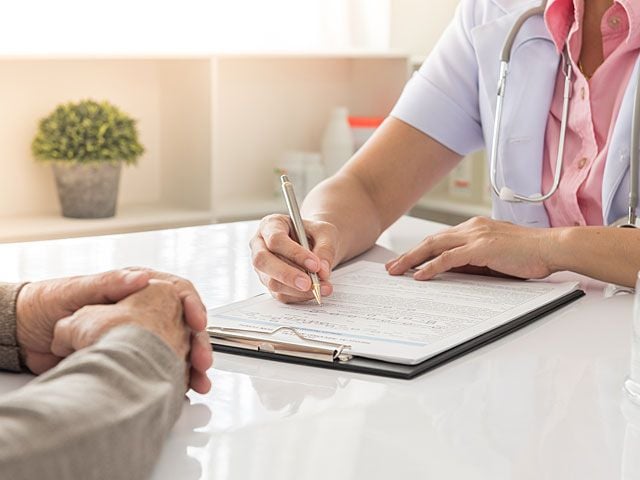 Healthcare reform in Ukraine is gaining momentum as the Ministry of Health has announced its next steps, namely the department plans to launch electronic health records and free diagnostics for Ukrainians, such as X-rays, ultrasound, mammography, cardiac echocardiography, and other types of health checks.

Other services will also be paid, such as those related to aesthetics and cosmetology.

"Medical institutions will be able to provide these services officially for a fee," Acting Ukrainian Health Minister Ulana Suprun said.

The department vows to publish a single list of paid services in hospitals in the near future.

In addition, the launch of electronic medical records, or e-records, will be one of the steps of the medical reform in 2019. All data about a patient's health will be in electronic form. It is planned to add electronic prescriptions to secondary care specialists, prescriptions under the Affordable Medicines program and sick leave certificates. In this regard, the ministry advises the heads of cities and communities should purchase computers for their hospitals.

"It is necessary to reorganize medical institutions into municipal non-profit enterprises and create attractive working conditions for doctors," the report says.

If you see a spelling error on our site, select it and press Ctrl+Enter
Tags:News of UkraineUkrainehealthcarereformmedicines