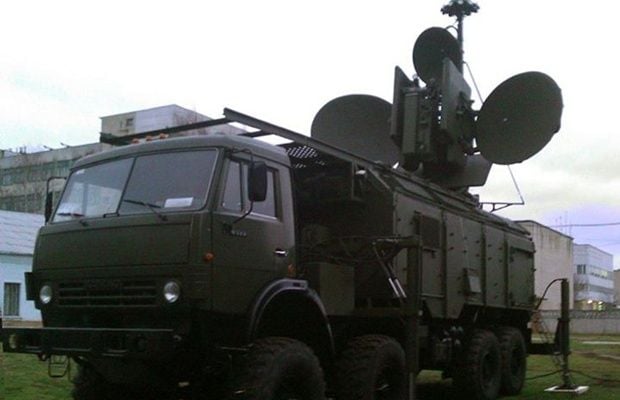 "A Russian electronic warfare station has been discovered to be operating north of Starobesheve,” Tymchuk wrote.

“The electronic warfare station is intended to jam the [radio] operating frequencies of Ukrainian troops."

In addition, according to the Information Resistance group, Russian-backed militants are continuing to actively use drones and carry out ground reconnaissance in the area south of Donetsk and Mariupol.

Previously, video appeared on the Internet showing armored vehicles in the area of the Donbas occupied by pro-Russian militants that are in service only in Russia, indicating Russia is continuing to send hardware to the militants, in violation of its commitments under the Minsk Protocol peace agreements.