Most Russian soldiers killed in Donbas ‘came from Moscow, Dagestan and Rostov’

Most of the Russian soldiers and mercenaries killed in fighting in Ukraine last year came from the Dagestan, Pskov and Rostov regions of Russia, as well as Krasnodar, Moscow and St. Petersburg, Ukrainian news broadcaster TSN has reported. 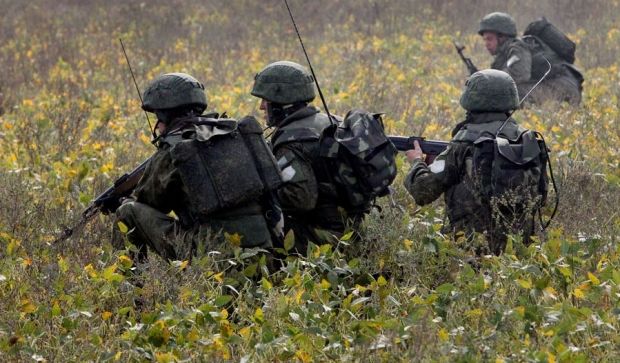 TSN said the information came from the Open Russia movement, which has investigated the deaths in Ukraine of Russian soldiers from almost all regions of the Russian Federation.

According to Open Russia, a total of 202 Russians were killed in fighting on the territory of Ukraine in 2014 - a number significantly lower than those cited by other human rights organizations and activists.

In particular, human rights organization Cargo-200 from Ukraine to Russia, which also investigates the number of Russian soldiers killed in Ukraine, says it has recorded 4,672 Russian casualties.

Another human rights organization, Soldiers' Mothers of St. Petersburg, has said the number of Russian soldiers killed in the Donbas conflict area amounts to 500.