Ukraine holds large-scale exercises in the Sea of Azov (photo)

The total number of personnel involved was more than 500 servicemen. 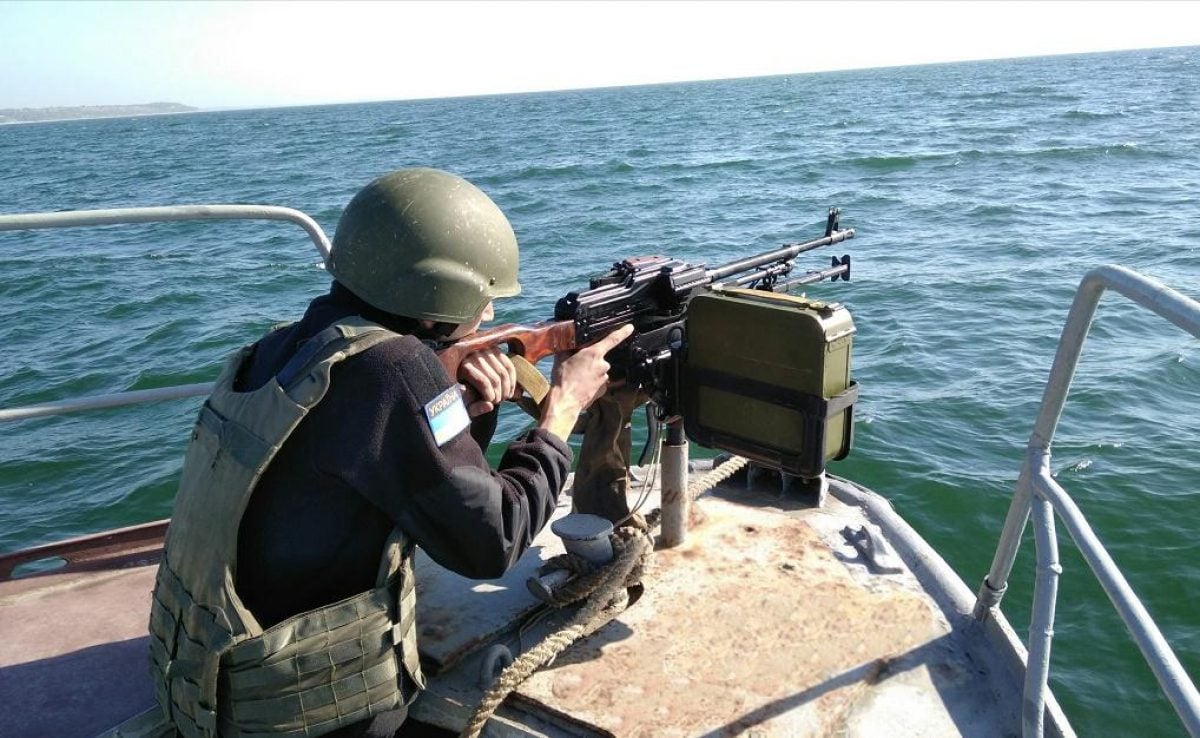 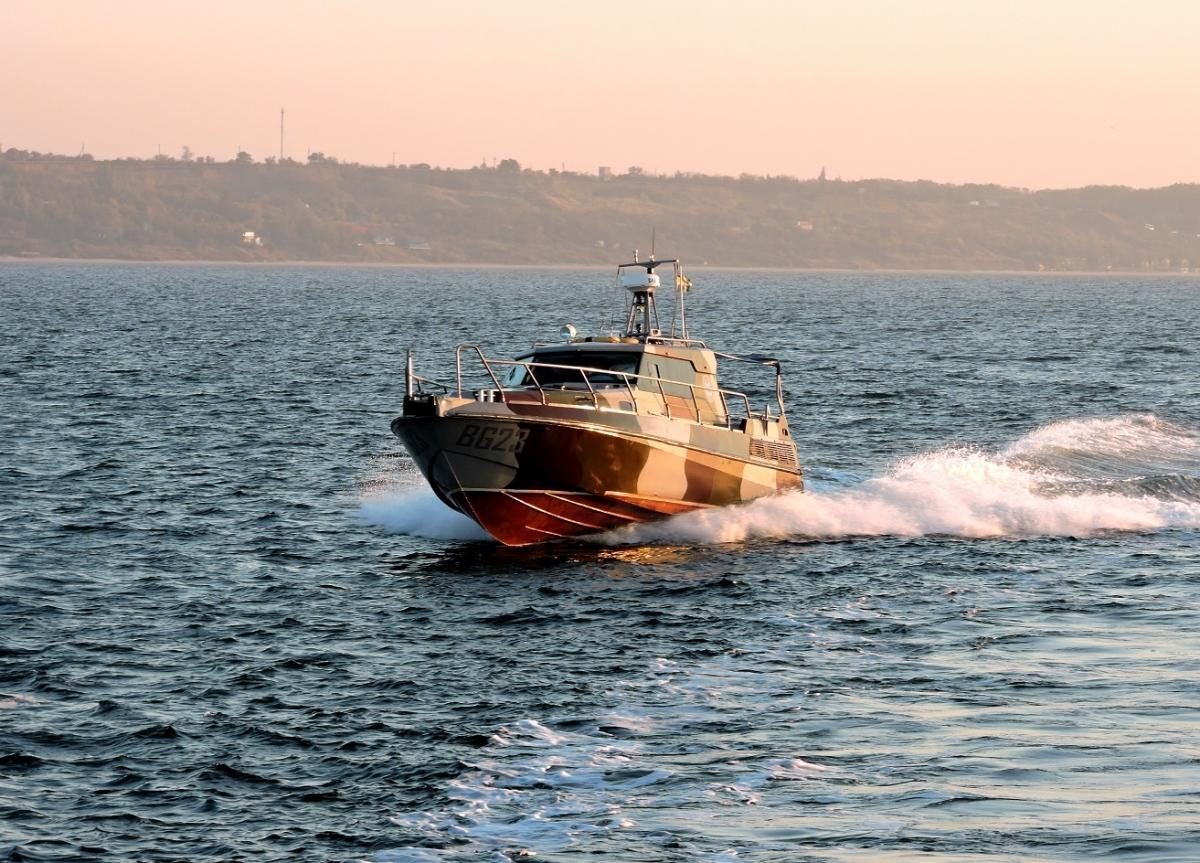 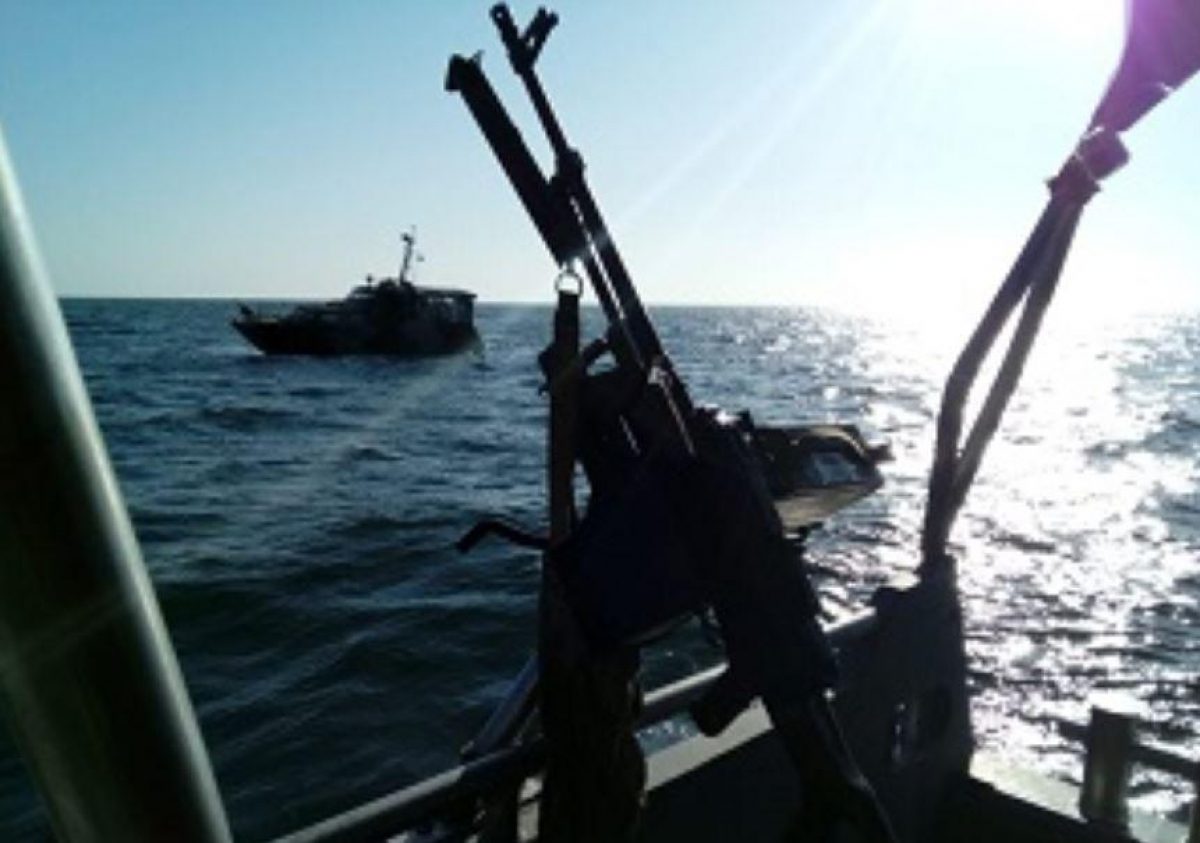 The Mariupol detachment of the Ukrainian coast guards, along with the tactical aviation units of the Air Force, tank troops, artillery, mechanized companies of the Armed Forces of Ukraine, and other defense and security agencies, repulsed the "armed assault" of the conditional enemy from the Sea of Azov, as part of the drills, the press service of the State Border Guard Service reports.

Vessel commanders carried out maneuvers near the conditional enemy, while the crews worked out live shooting from weapons of various calibers.

Earlier, NSDC Secretary Oleksandr Turchynov stated that the Ukrainian military were planning to conduct serious exercises in the waters of the Sea of Azov.

If you see a spelling error on our site, select it and press Ctrl+Enter
Tags:News of UkrainedrillsNavyAzov