This is the first major overhaul of the hospital in the last 40 years. 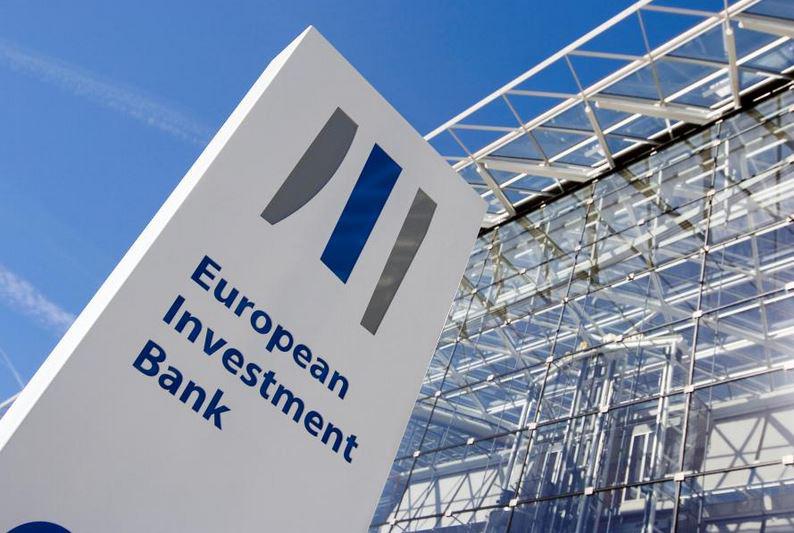 The surgical unit at Myrnohrad City Central Hospital in eastern Ukraine was officially reopened on October 11 after repairs funded by a European Investment Bank (EIB) loan.

The technical support under the project was provided by the United Nations Development Programme (UNDP), the Delegation of the European Union to Ukraine reported with reference to the EIB's press release.

This is the first of hundreds of social infrastructure facilities that are being repaired under the EIB-financed Ukraine Early Recovery Programme in eastern Ukraine.

As part of the project, the surgical unit was reconstructed and rehabilitated, and an Italian X-ray machine was purchased and installed. This is the first major overhaul of the hospital in the last 40 years. The last time the hospital's equipment was upgraded was in 1974. The total cost of the project is UAH 7.68 billion (some EUR 230,000).

"Unlike other programmes, in which we typically carry out large-scale and long-term infrastructure projects, the Ukraine Recovery Programme is designed for specific, local and small-scale, but extremely urgent tasks that will help improve the lives of thousands of local residents after being completed. The next in our plan is a local social centre and housing for internally displaced persons, which should be completed by the end of the year," de Zagon added.

Myrnohrad Central City Hospital provides specialized medical care (surgery, trauma and urology) for local residents and the entire western region of Donetsk region, as the hospital departments in neighbouring districts and cities do not have the technical and human resources required. In addition, the hospital is in even higher demand because Myrnohrad is currently home to more than 17,000 registered internally displaced persons.

"The European Union has been at the forefront of the early recovery response in Eastern Ukraine from the beginning of the conflict, said Ambassador Hugues Mingarelli, Head of Delegation of the European Union to Ukraine.

"We will continue to support the people of Ukraine through this Early Recovery Programme, which complements our development cooperation and humanitarian assistance to the country," he added.

Overall, the armed actions in eastern Ukraine and the annexation of Crimea have resulted in the internal displacement of about 1.5 million people, including more than 200,000 children. Dozens of hospitals, schools and kindergartens have either been destroyed or damaged by the armed conflict or fallen into disrepair over time. In total, a reported 130 health facilities still require rehabilitation. In 2017 alone, up to 66% of healthcare facilities within five kilometers of the 'contact line' reported damage during the crisis. Transportation difficulties also mean that access to health facilities is either limited or expensive.

"In eastern Ukraine UNDP and its partners focuses on the most vulnerable and those most at risk living in the conflict-affected areas and close to the 'contact line,'" said Victor Munteanu, Manager for Recovery and Peacebuilding Programme, UNDP. "This initiative will help restore their access to healthcare, education and social services and return towards normal life."

The European Investment Bank (EIB), the EU bank, has provided the Government of Ukraine a loan of EUR 200 million within the framework of the Ukraine Early Recovery Programme. This beneficial terms loan is intended to facilitate improvement of infrastructure and the quality of life of those affected by the conflict in eastern Ukraine.

Under the Technical Assistance Agreement between the EIB and the Ministry of Regional Development, the United Nations Development Programme (UNDP) is helping to monitor implementation of the Early Recovery Programme.

If you see a spelling error on our site, select it and press Ctrl+Enter
Tags:News of UkraineUkraineloanhospitalreconstructionEIB