Kyiv Patriarchate expects to get tomos on autocephaly in November (Video)

Ukraine should do its "homework" during this month. 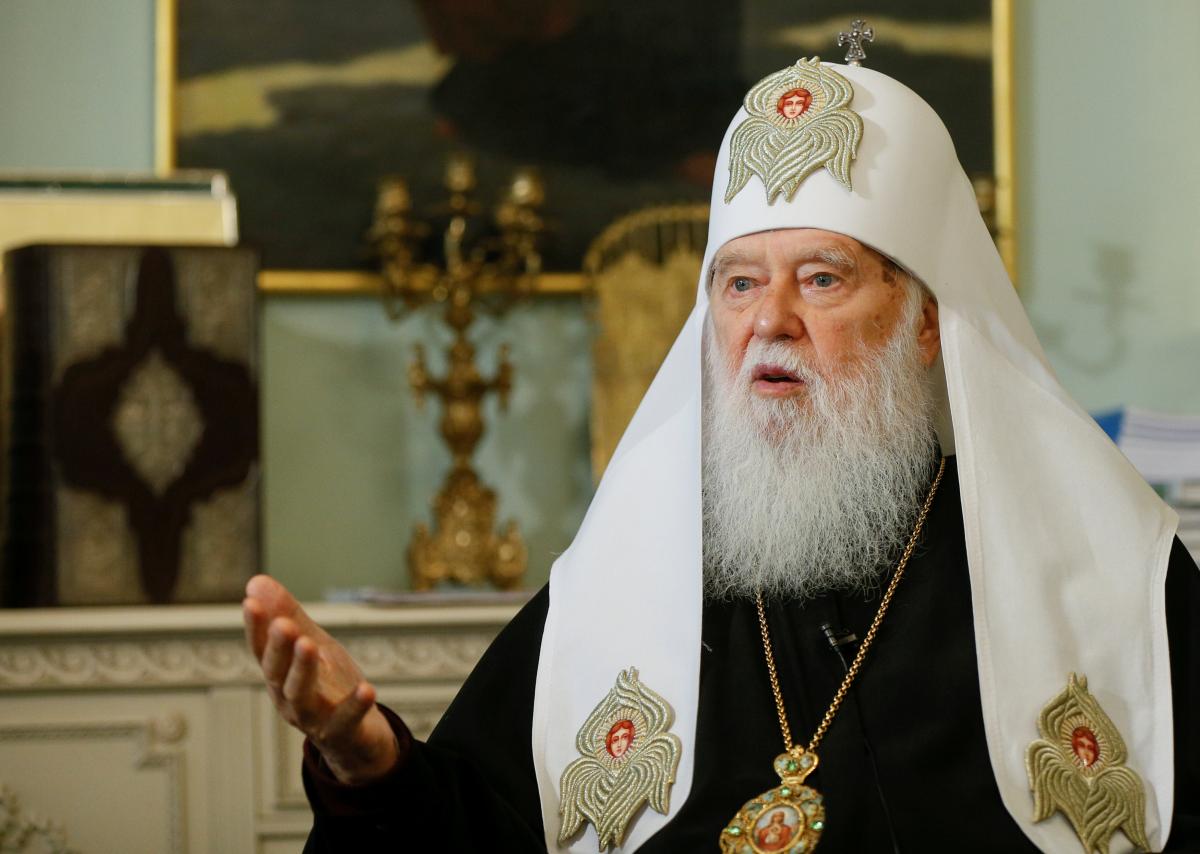 The Ukrainian Orthodox Church of the Kyiv Patriarchate expects to get a tomos on autocephaly at the next meeting of the Holy Synod of the Constantinople Patriarchate, which is scheduled for the end of November.

"We want to do everything as quickly as possible so as not to put it off for a long time, since the tomos should be adopted at the Synod meeting in the second half of November. A little more than a month. And during this month, we should do our 'homework' here, in Ukraine, to come to the Patriarchate of Constantinople with the accomplished tasks and to receive this document as our pan-Orthodox maturity," the head of the UOC of the Kyiv Patriarchate's information department, Yevstratiy Zorya, told the Pravo Na Vladu TV panel show on October 11.

On April 19, the Verkhovna Rada, Ukraine's parliament, passed a resolution supporting the president's appeal, which was adopted on April 22, to the Holy Synod of the Ecumenical Patriarchate.

A meeting of the Holy Synod of the Constantinople Patriarchate on October 9 began in Istanbul, which was set to approve a tomos on autocephaly of the Ukrainian Orthodox Church.

The three-day meeting was held behind closed doors, while its agenda had never been announced officially.