Avakov urges political and public figures to prevent provocations and speculations, as well as attempts to destabilize the situation in the country. 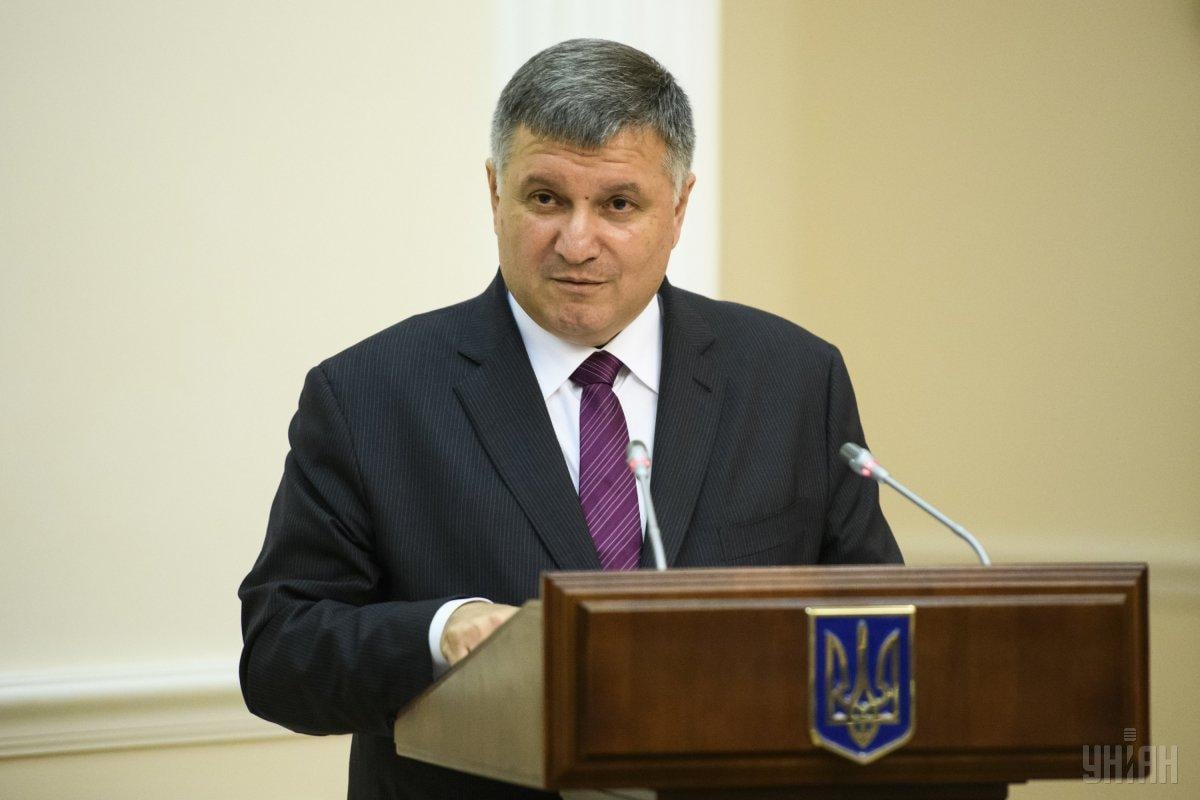 Ukrainian Interior Minister Arsen Avakov says the ministry will not allow arbitrariness and extremism related to religious strife or intolerance due to the beginning of the process of granting autocephaly to the Ukrainian Orthodox Church.

He says attempts to destabilize the situation in the country should be abandoned.

"I call on political and public figures not to allow provocations and speculations. The ministry will ensure security, law and order. If there is a need to resist extremism and religious discord, it will take a tough line. May it not be a surprise to all the 'hotheads,'" the ministry quoted Avakov as saying.

If you see a spelling error on our site, select it and press Ctrl+Enter
Tags:News of UkraineUkraineAvakovreligiousextremismchurchUOCOrthodox