Ukrainian President Petro Poroshenko expressed his condolences to the relatives of those killed in the bloody terrorist attack in Paris on his Twitter page on Wednesday. 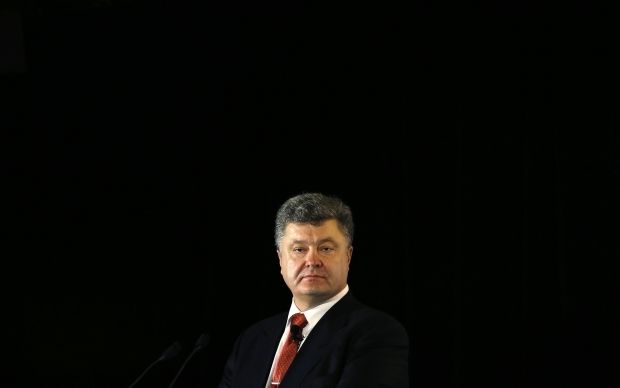 "I express my condolences to the families of the victims and to the whole population of France. I condemn the brutal attack on the journalists in Paris," he wrote.

"Ukraine always had, has and will have zero tolerance for terrorism, and we stand in solidarity with the world in the fight against terrorism!" Poroshenko said.

The president also posted his message of condolence in English and French.