A total of 600 servicemen and 150 units of equipment are taking part in the exercise. 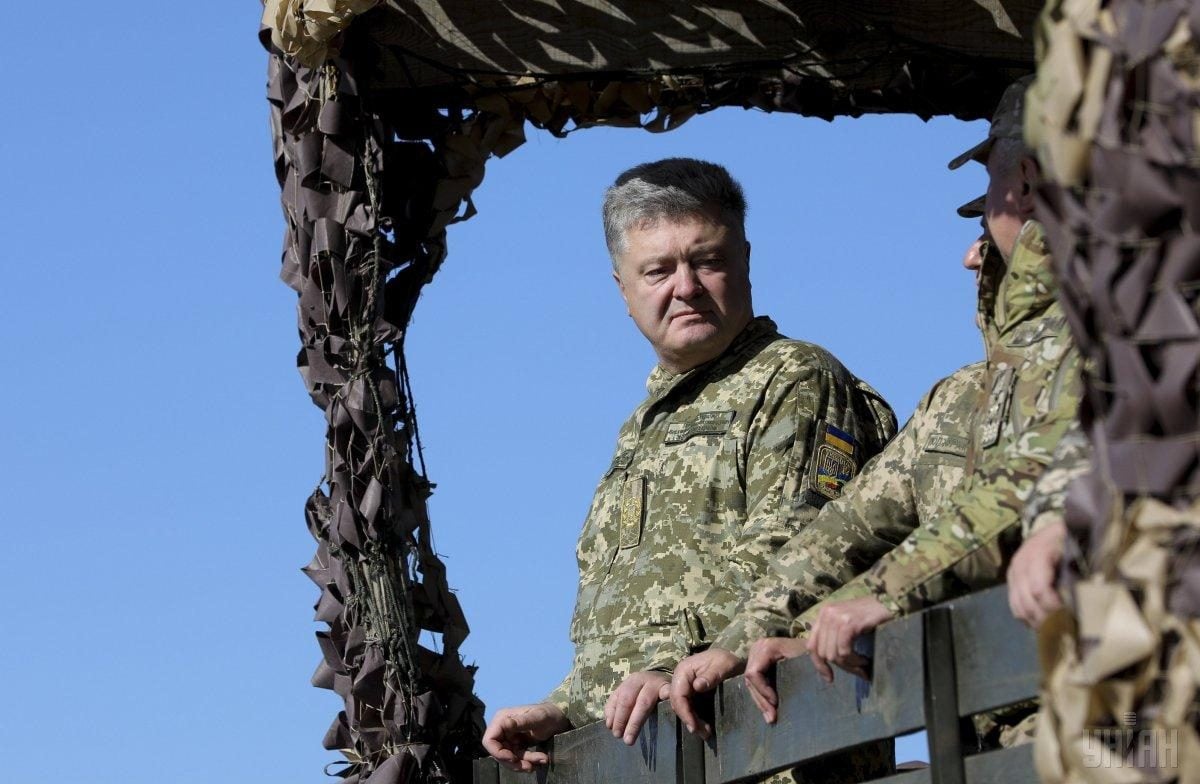 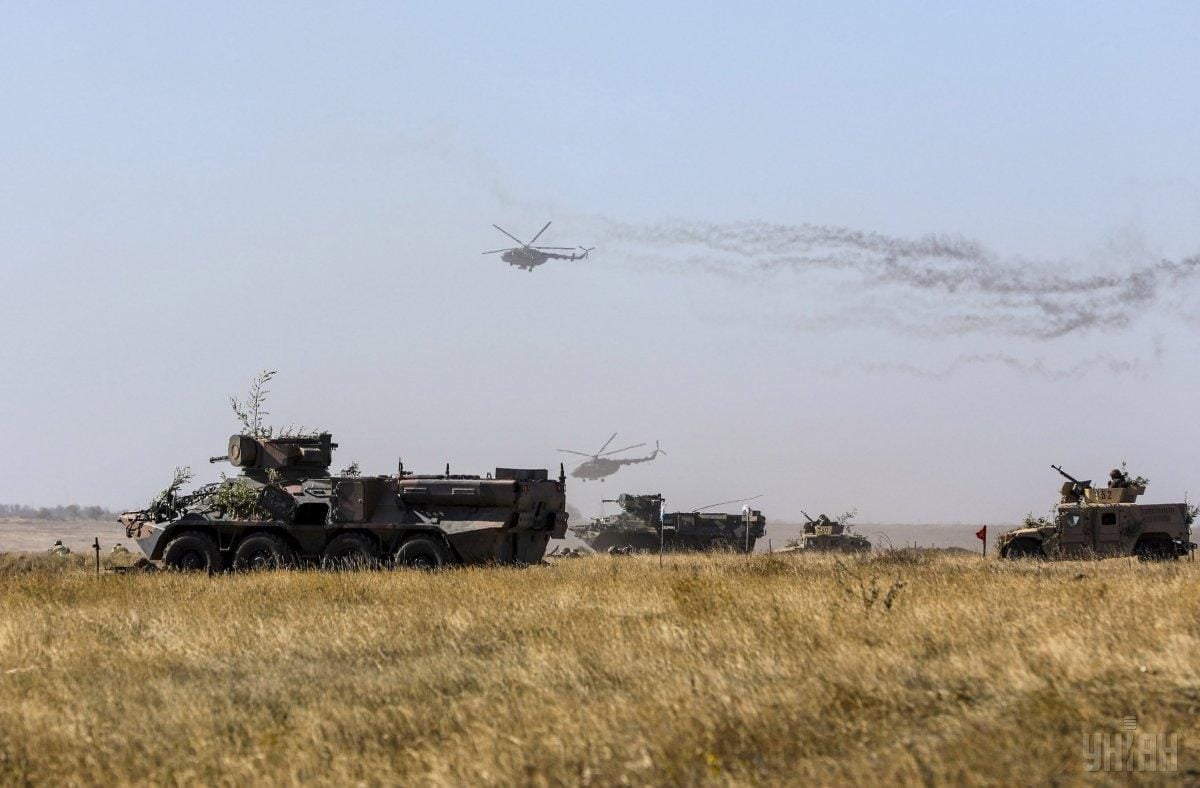 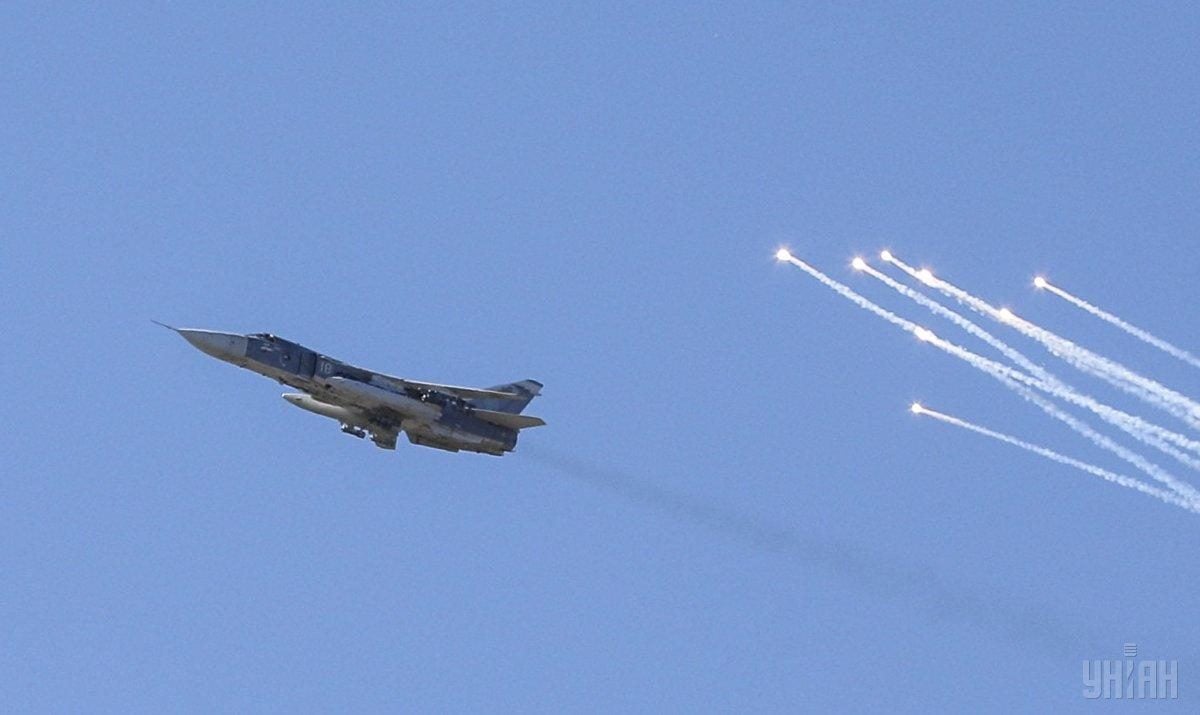 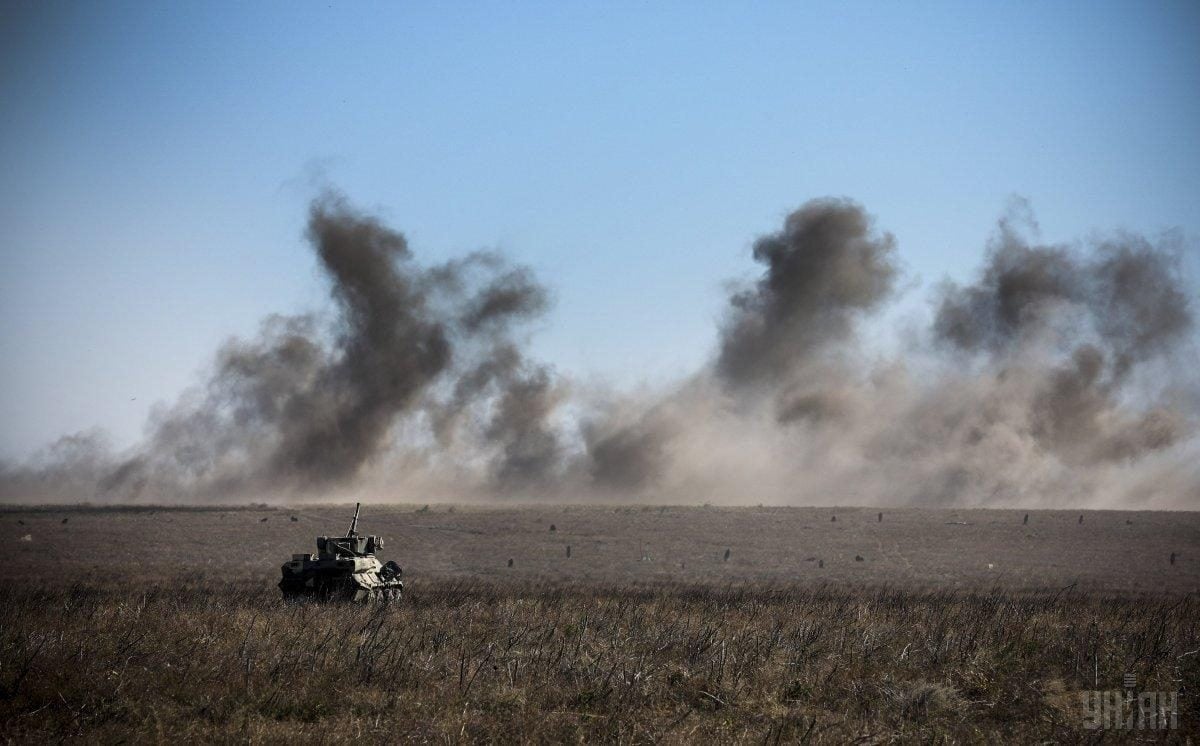 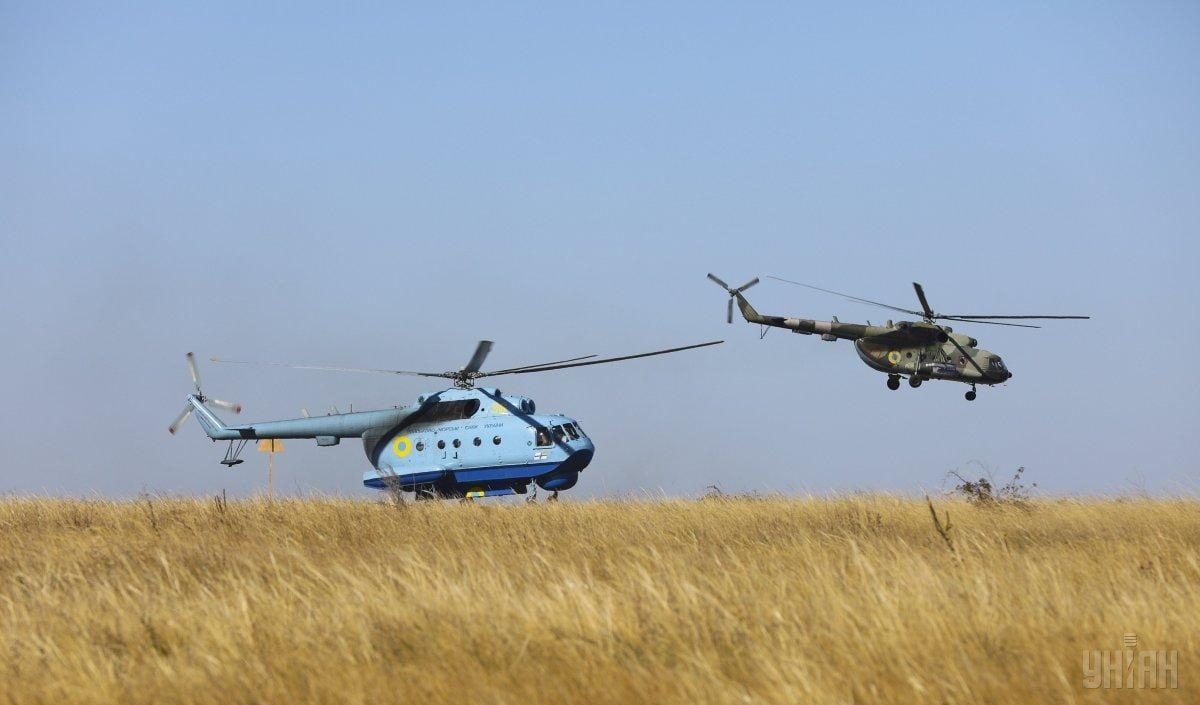 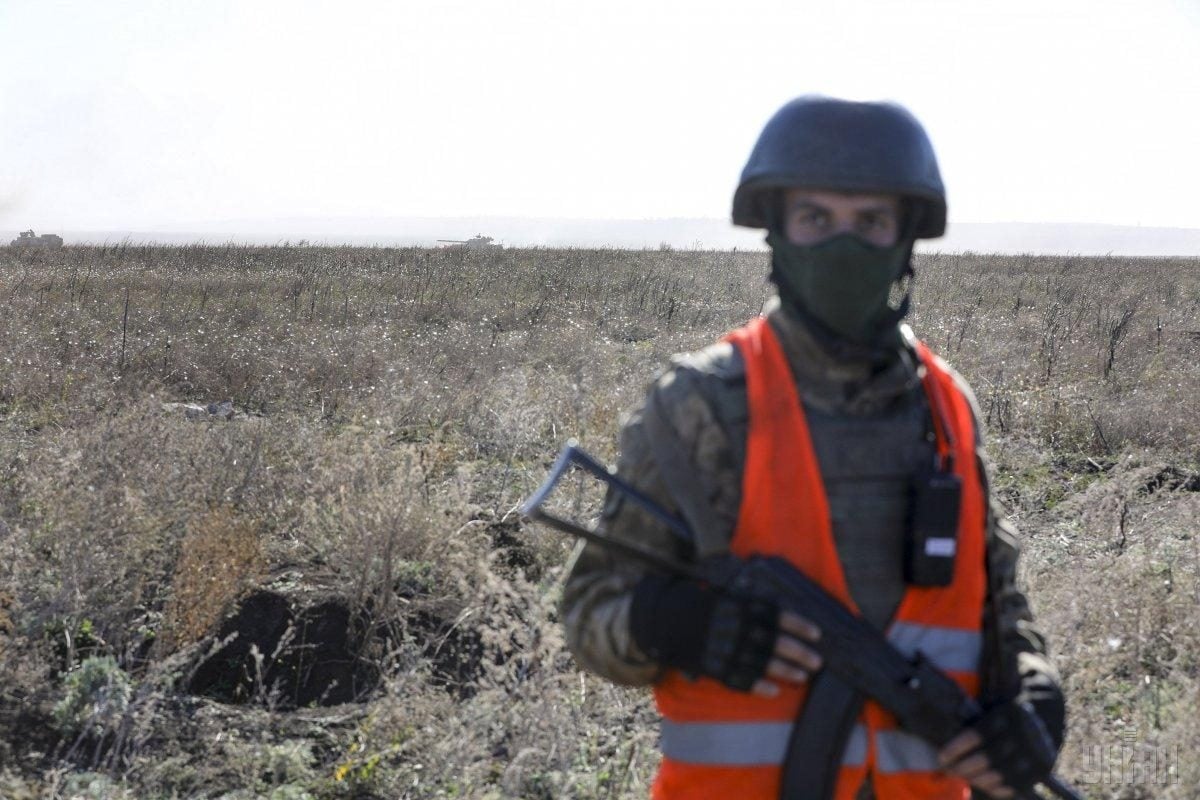 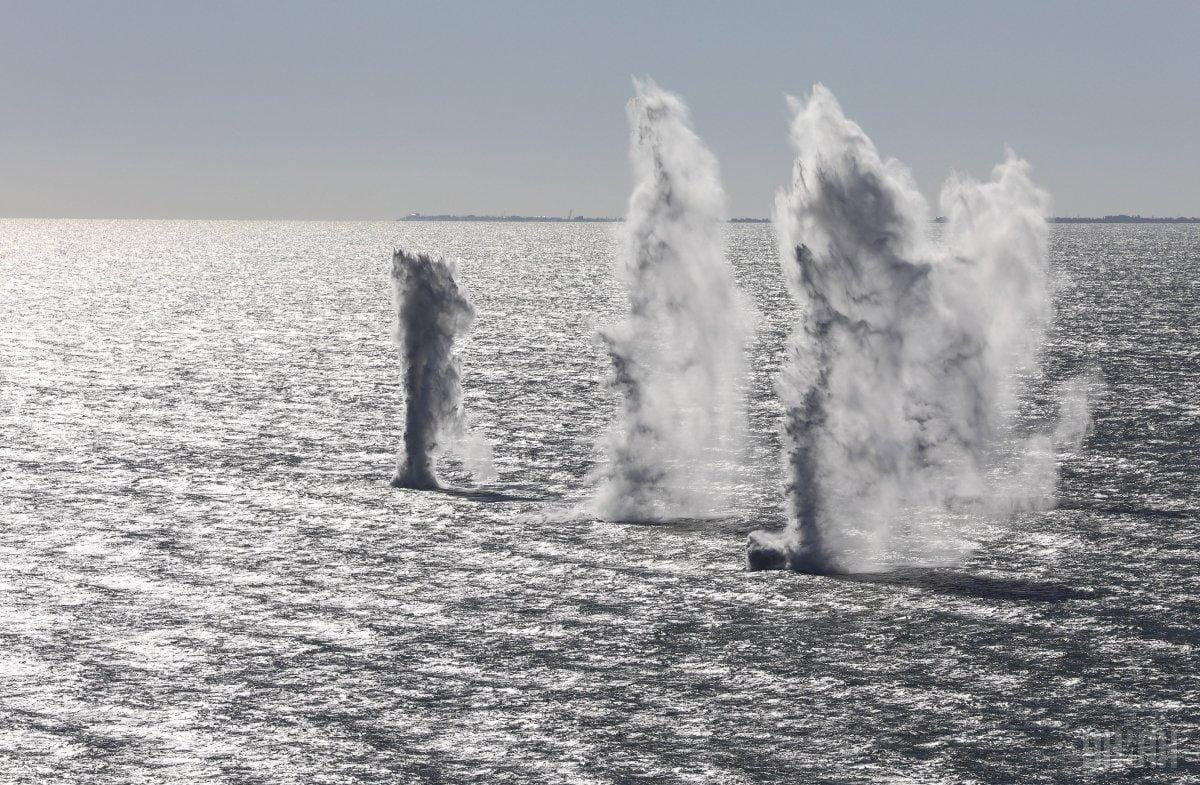 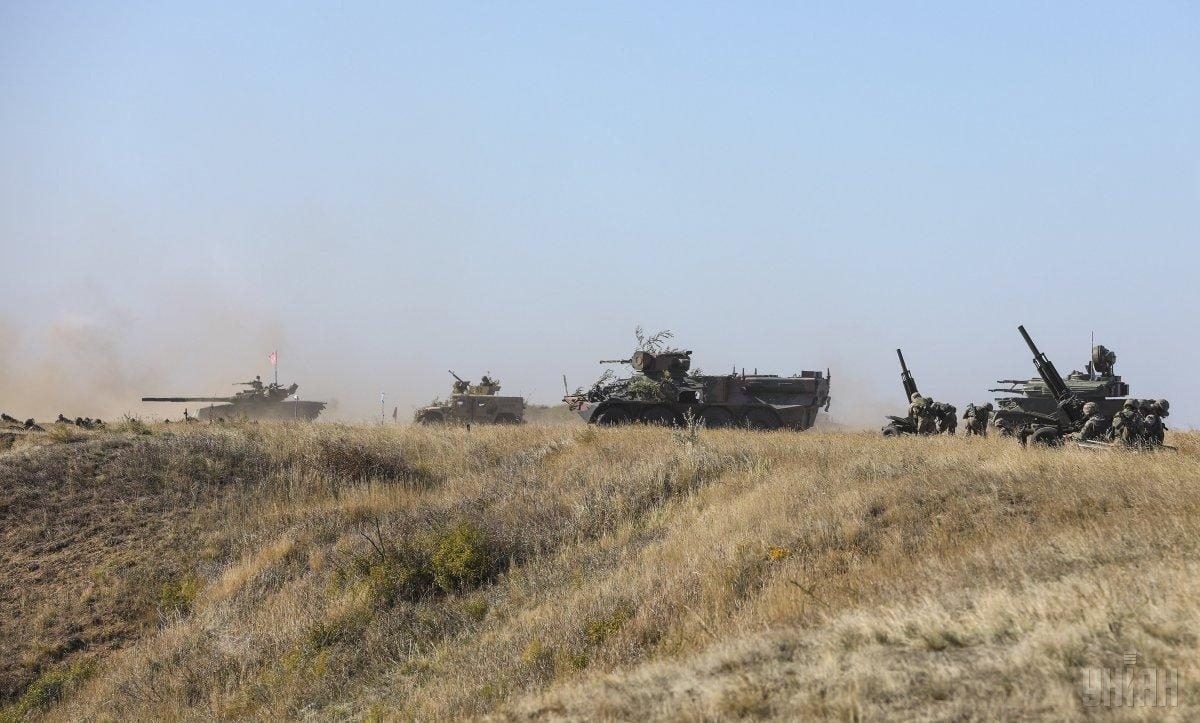 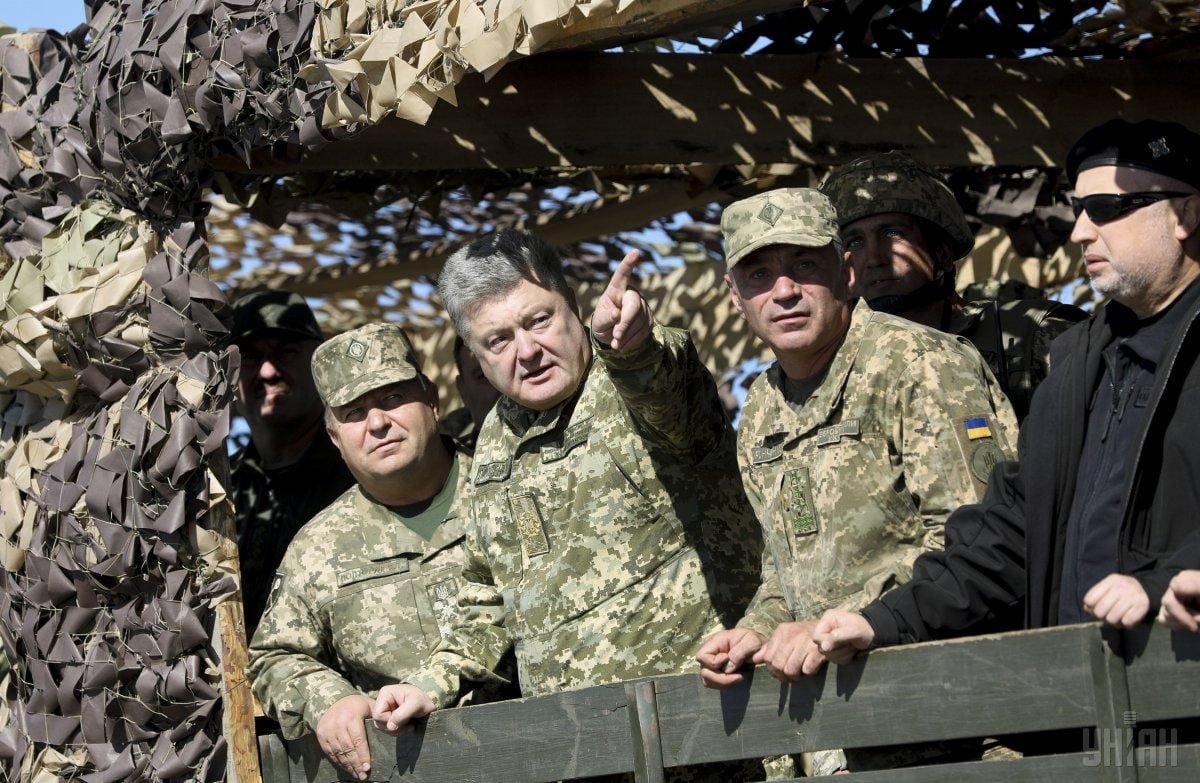 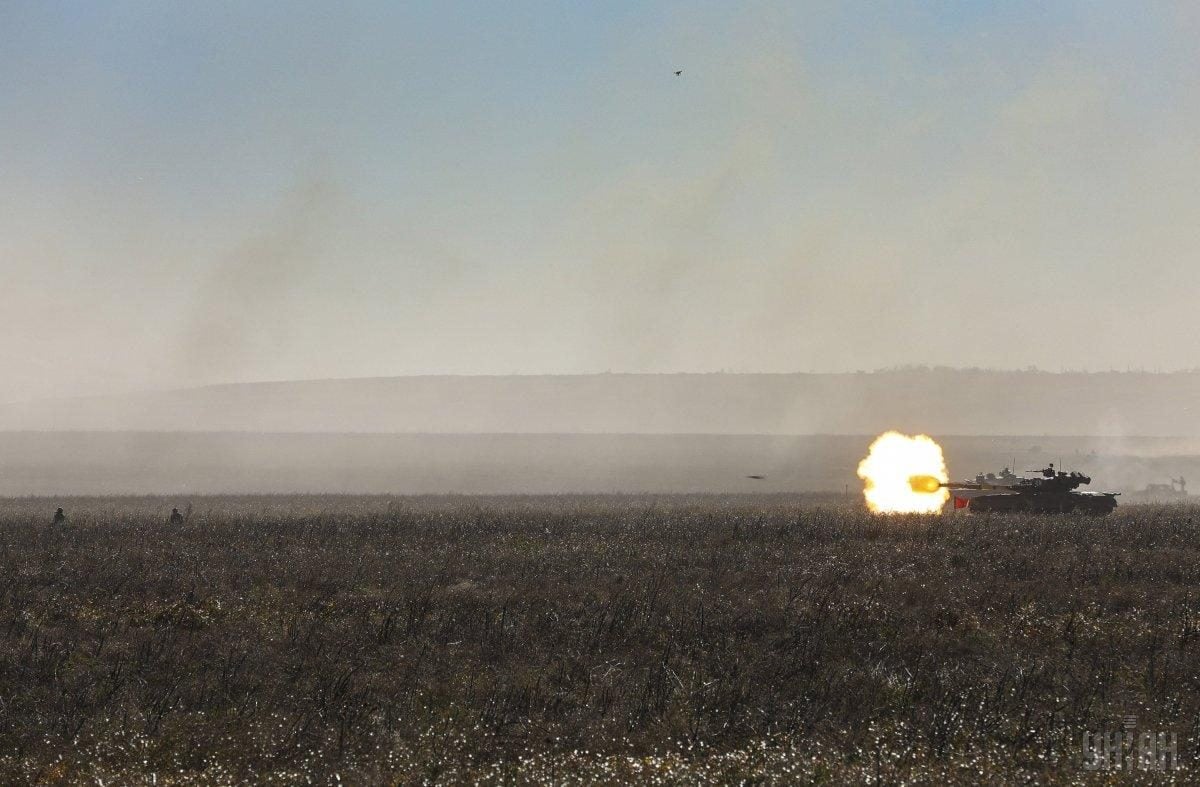 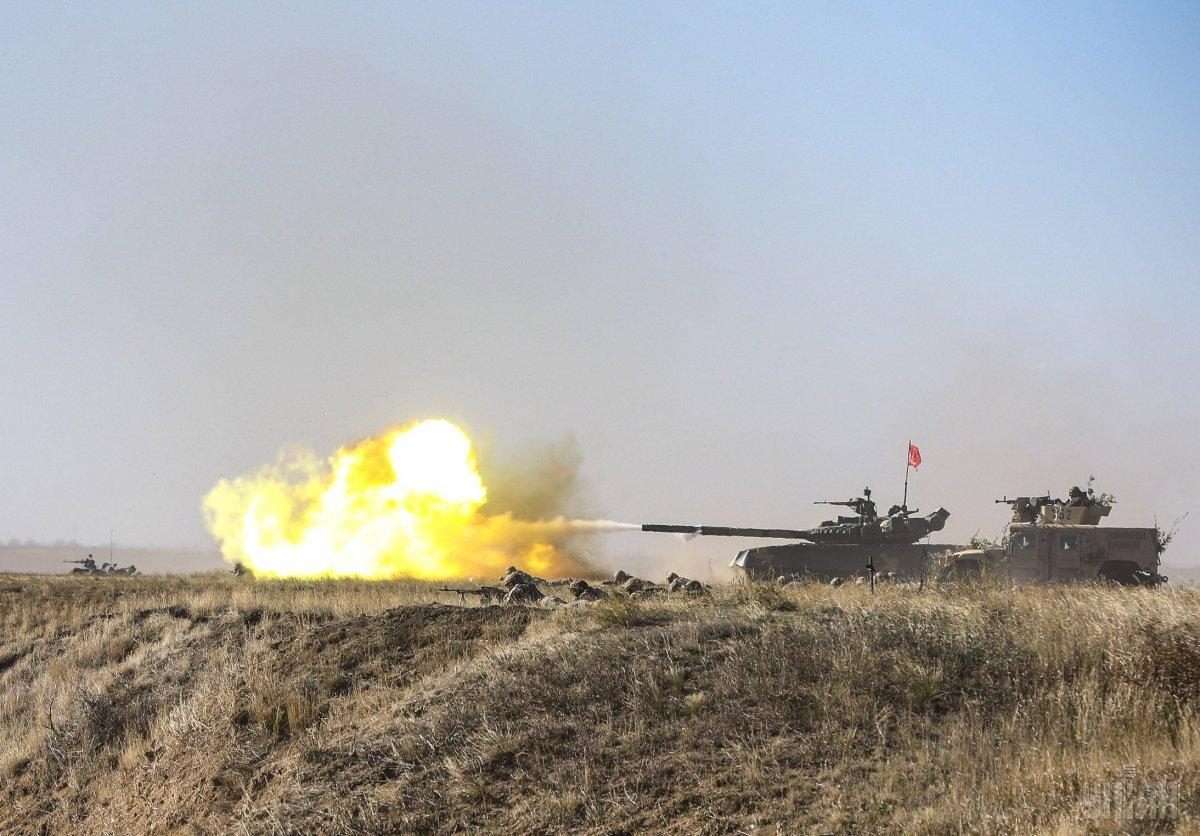 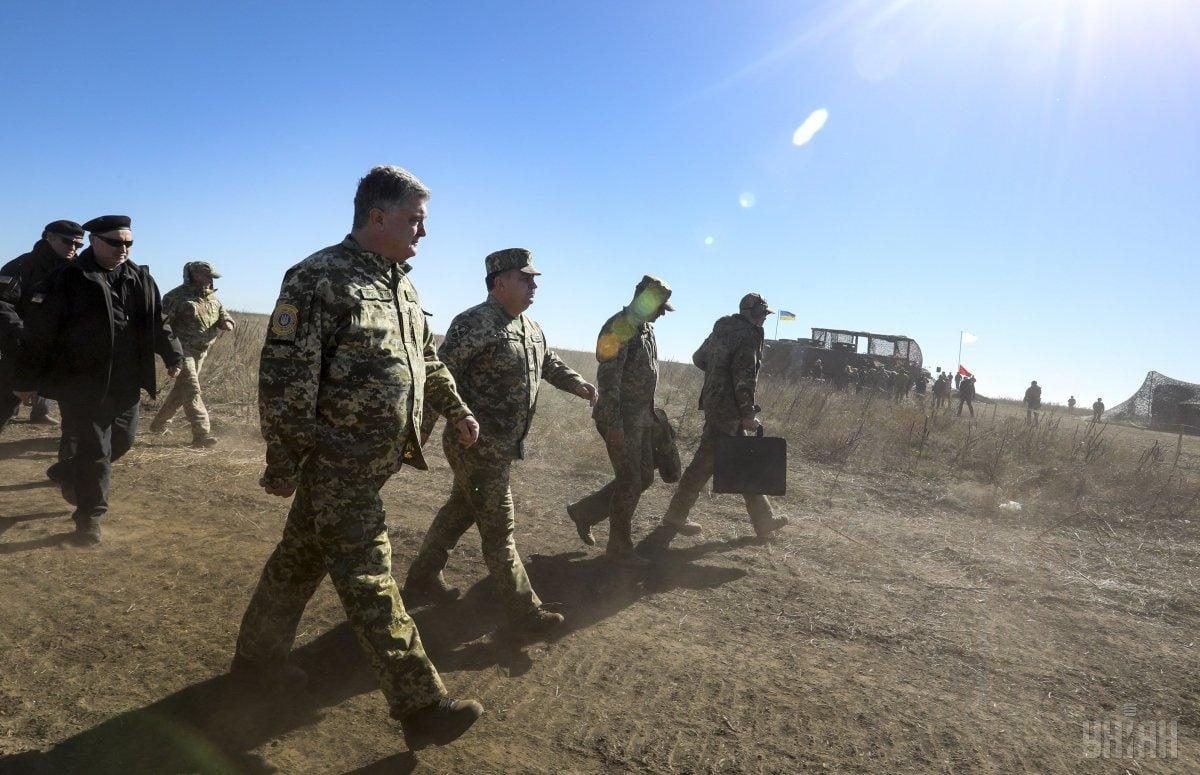 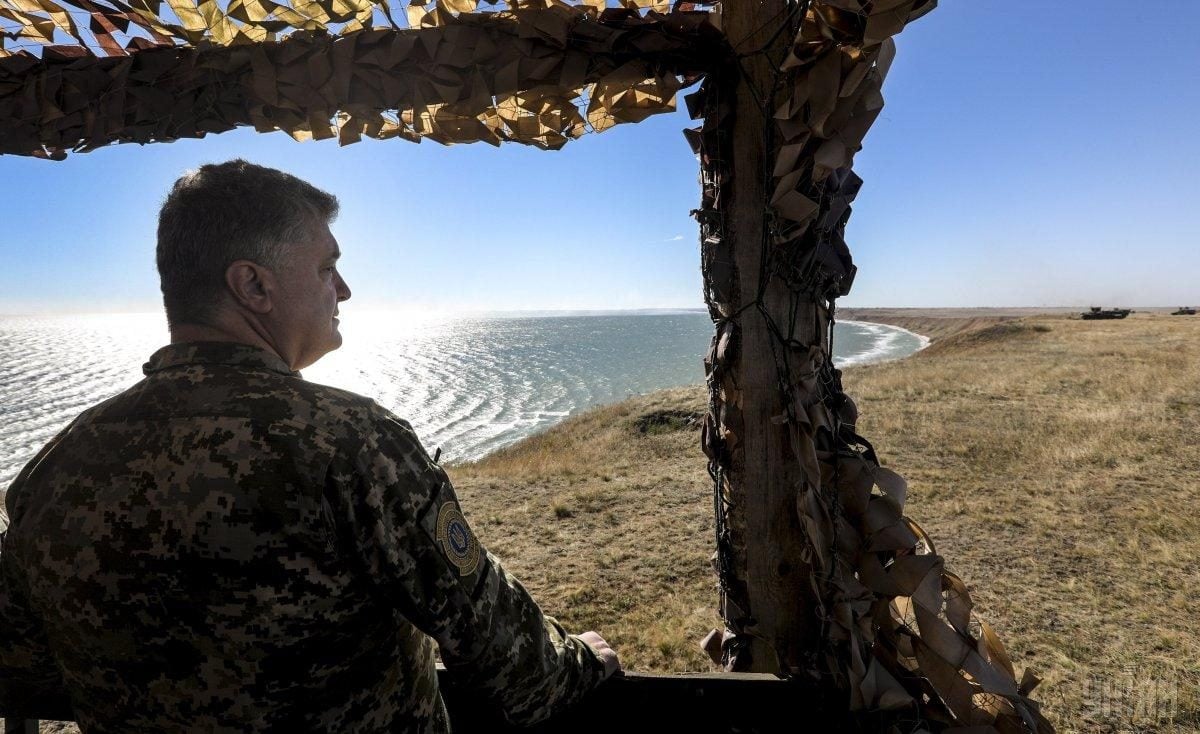 During the working visit to Zaporizhzhia and Donetsk regions, the President, Supreme Commander-in-Chief of the Armed Forces of Ukraine Petro Poroshenko visited the military training ground to inspect the course of complex tactical exercises on defending the coastal areas aimed to check readiness of the Ukrainian Army and other military formations to deflect possible Russian aggression from the Sea of Azov.

The purpose of the exercises is to test the response to the possible landing of a hostile assault force along the Ukrainian coastline in the region.

After reviewing the course of training, Petro Poroshenko noted that today, the military "earned a solid “twelve" [an "A" grade].

The President examined the first and second stages of the military exercises, respectively  "Fight for landing" and "Maneuvering defense".

Marine detachments, coastal artillery, military aircraft, and tank units of the Naval Forces of Ukraine and the Land Forces are taking part in the military exercise.

In close coordination with the Armed Forces of Ukraine, units of the National Guard of Ukraine and the State Border Service are also involved. A total of 600 servicemen and 150 units of equipment are taking part.

The Supreme Commander-in-Chief of the Armed Forces also conducted an operational meeting at the headquarters of the training where he heard a report by Chief of the General Staff of the Armed Forces of Ukraine Viktor Muzhenko and Head of the State Border Guard Service Petro Tsyhykal on the implementation of the tasks set by the NSDC decisions on countering the threats in the Black Sea and the Sea of Azov.

If you see a spelling error on our site, select it and press Ctrl+Enter
Tags:News of UkrainedrillsPoroshenkoNavyexercisesAzovUkraineArmy