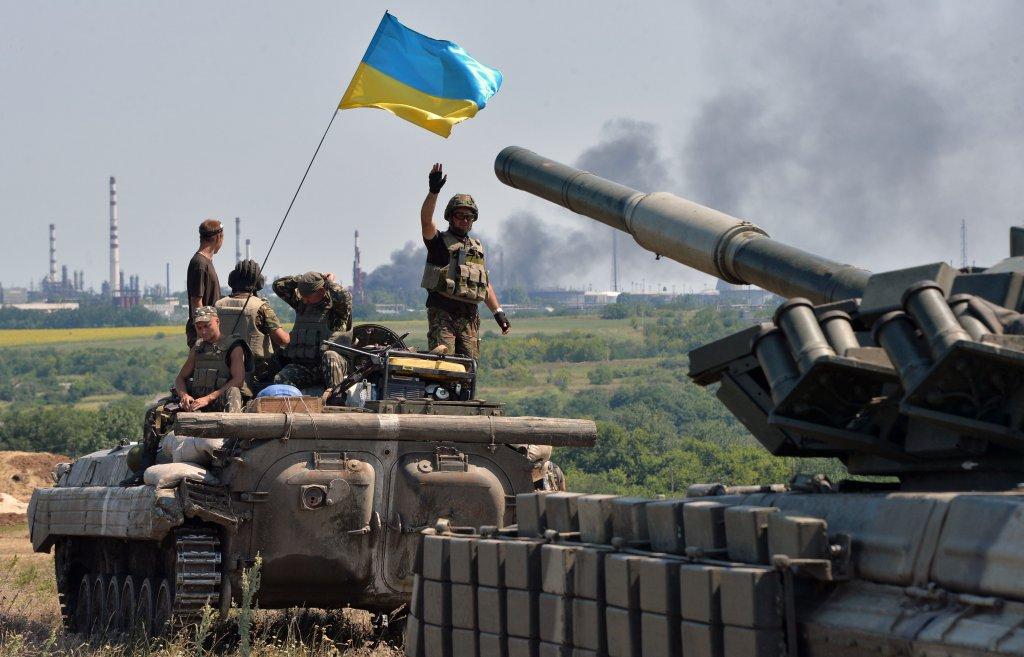 Today, October 14, is the Day of Ukraine's Defender.

The choice of the date for the holiday was predetermined by the historical tradition of honoring the Ukrainian troops for the Christian holiday of Protection of Virgin Mary. October 14 is also the date of the establishment of UPA [Ukrainian Insurgent Army] and the Day of Ukrainian Cossacks.

If you see a spelling error on our site, select it and press Ctrl+Enter
Tags:News of UkraineUkraineholidayUkraineArmyDefenderDay