Yastremska is the sixth teenager to advance to a WTA final in 2018 and the second to win a title. 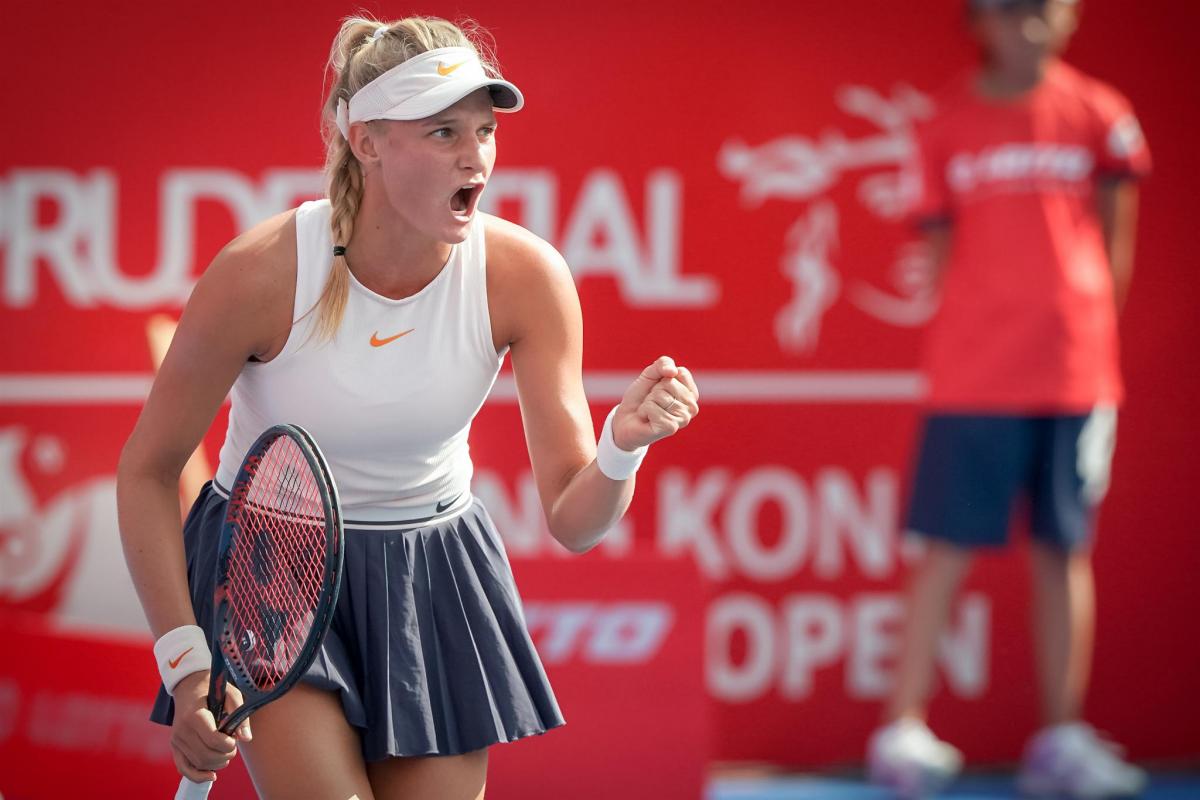 The 18-year-old was playing in her first career WTA final in only her 11th career appearance in the WTA tournament main draw, The New York Times wrote.

Yastremska is the sixth teenager to advance to a WTA final in 2018 and the second to win a title. Serbian teen Olga Danilovic won the Moscow River Cup earlier in the year.

Prior to arriving in Hong Kong, Yastremska held a 3-10 record in WTA-level matches this season. Her best previous result was reaching the 2017 Istanbul quarterfinals.

The victory, in which she posted 33 winners to 21 unforced errors, will move the 102nd-ranked Yastremska to a new career high ranking in the top 80 when the next rankings are released on Monday.

Yastremska's win prevented the 24th-ranked Wang from winning her third career title. Earlier this fall she won the Nanchang and Guangzhou trophies.

Wang, the top female player from China, reached her first career semifinal at the Hong Kong Open last year. Prior to that she had lost her first seven WTA quarterfinal appearances.

Wang, who was playing in her fifth consecutive tour semifinal, will move up to a career-high No. 23 ranking despite failing to lift the title.

Dayana Yastremska has done it! 👏😀 She claims her first WTA title at the @HKTennisOpen!

If you see a spelling error on our site, select it and press Ctrl+Enter
Tags:News of UkraineUkrainetennisHongKongWTA