The brothers were found to have breached sections of the tennis anti-corruption code. 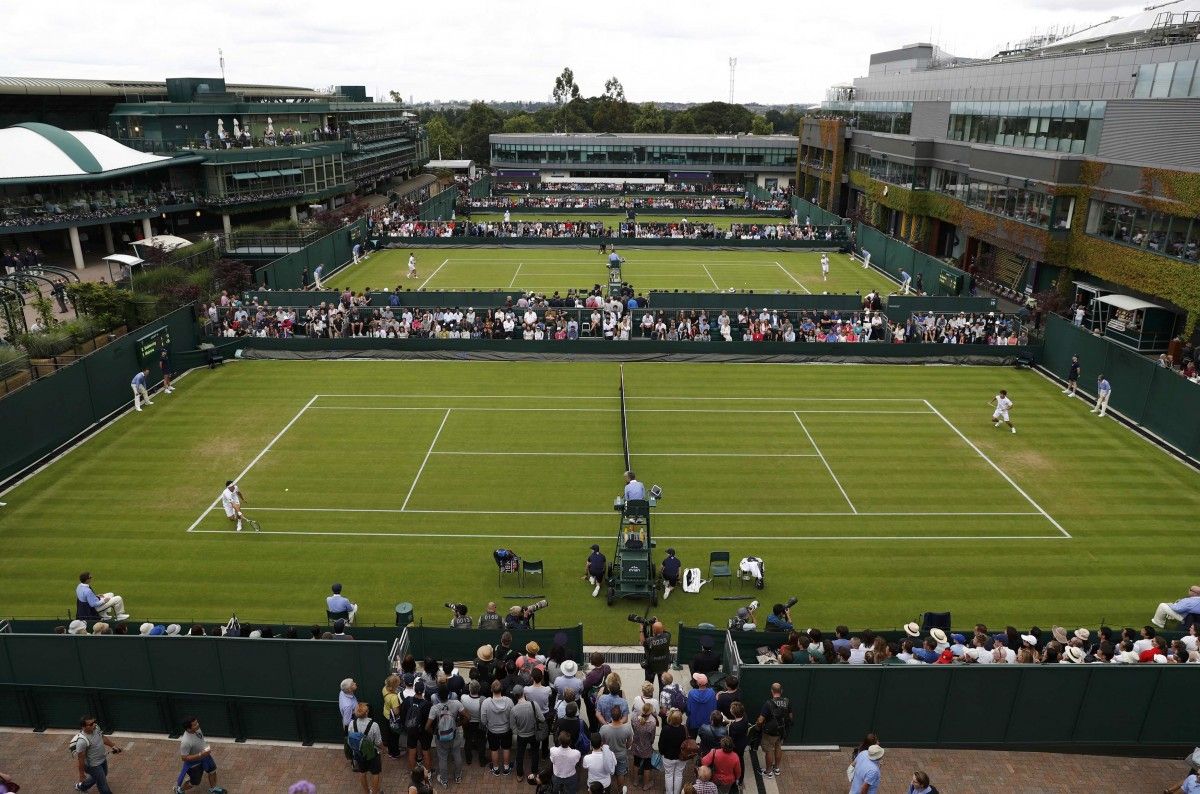 Ukrainian twin brothers Gleb and Vadim Alekseenko have been banned from tennis for life and fined $250,000 each for "multiple match-fixing offences," the Tennis Integrity Unit (TIU) said on Monday.

The 35-year-olds, who are both ranked outside the top-1000 in the world, were found guilty of the offences at lower level Futures tournaments in Romania, Russia, Germany and Turkey between June 2015 and January 2016, Reuters wrote.

The brothers were found to have breached sections of the tennis anti-corruption code that deals with soliciting a third-party to place a bet on matches in which they then contrived the outcome.

"The findings of guilt and imposition of the lifetime suspensions means that with immediate effect both players are prohibited from playing in or attending any sanctioned events organized or recognized by the governing bodies of the sport," the TIU said in a statement.

If you see a spelling error on our site, select it and press Ctrl+Enter
Tags:News of UkrainebanUkrainefinetennismatch