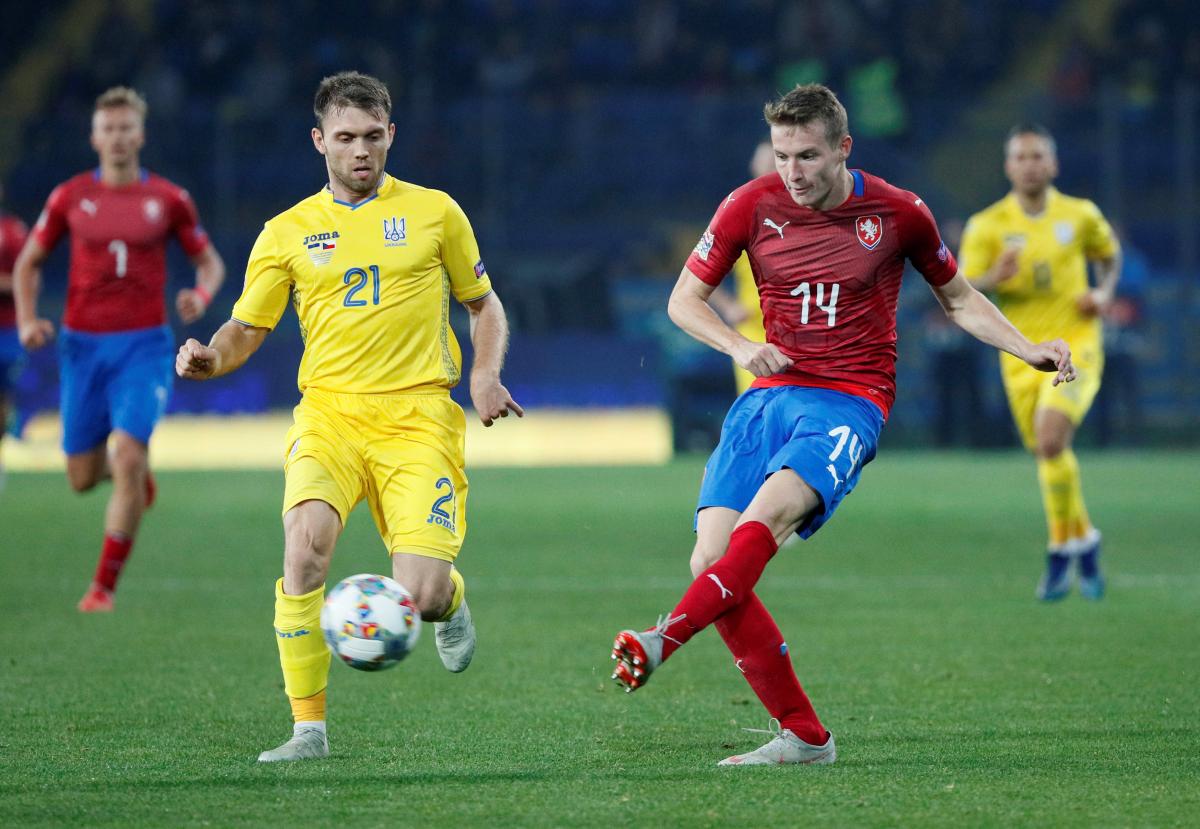 Ukraine have secured promotion from League B thanks to a third win of the UEFA Nations League campaign, having only required a point to go up on Tuesday in their home game against the Czech Republic.

Ruslan Malinovskyi's long-range first half strike - his second in as many international matches - was the difference between the sides, as the visitors failed to create as many clear-cut chances in the second half as in the first period.

Malinovskyi has now scored in three successive matches for club and country, and can boast 10 goals in 20 appearances for Genk and Ukraine this campaign. 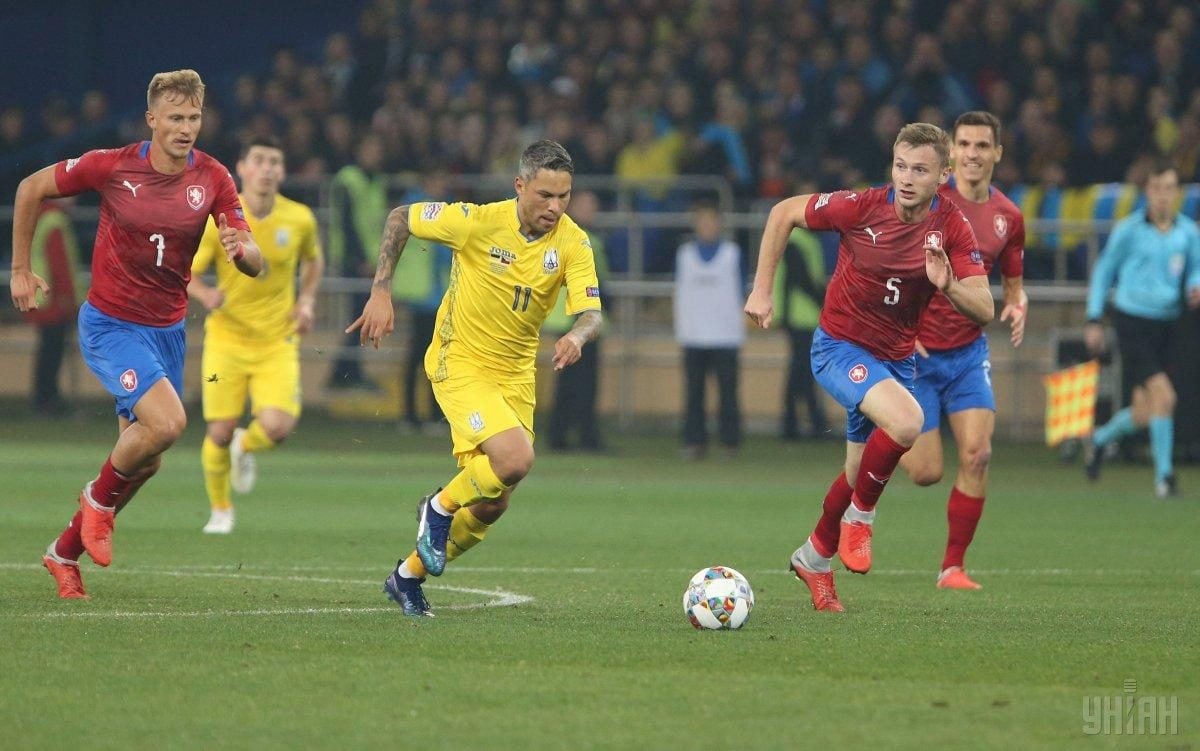 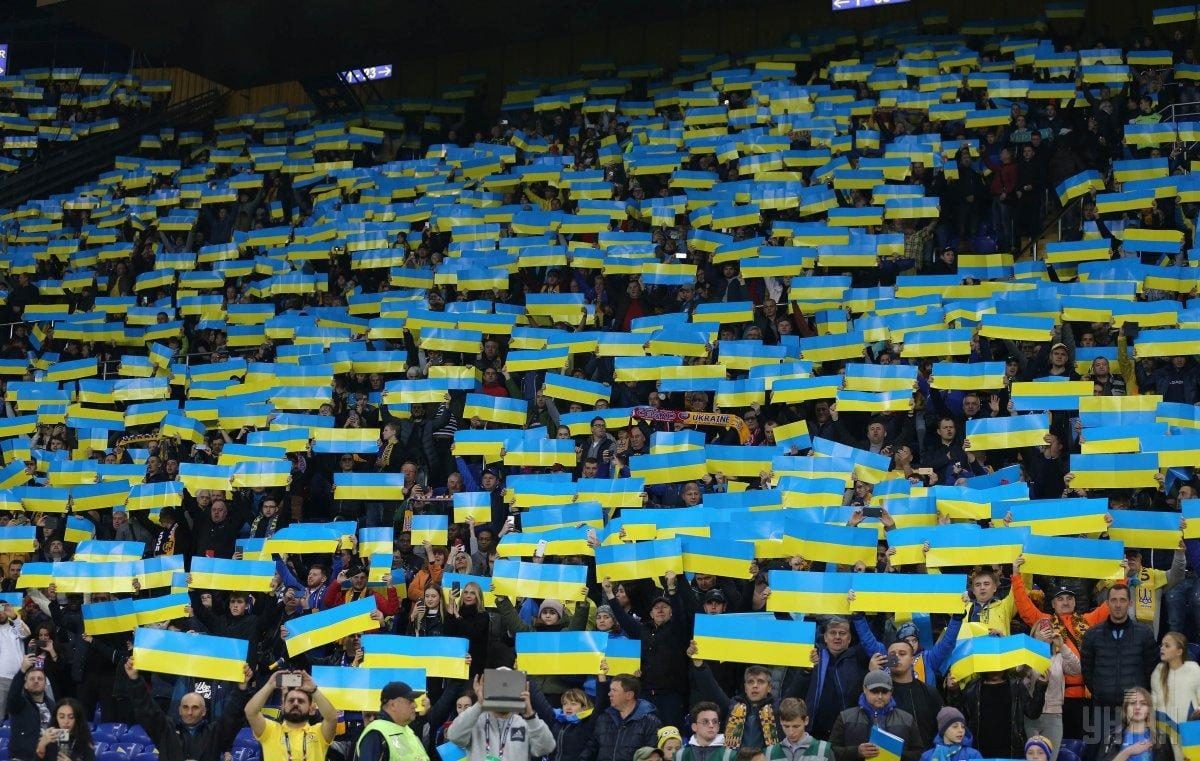 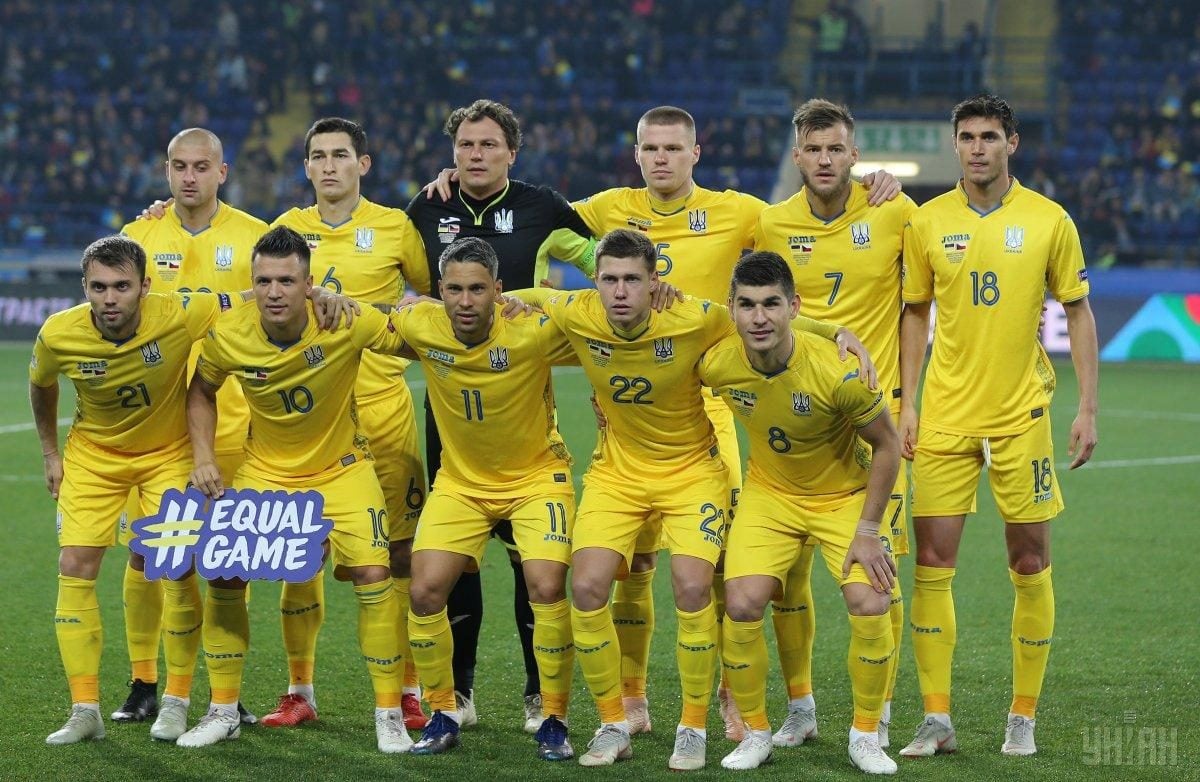 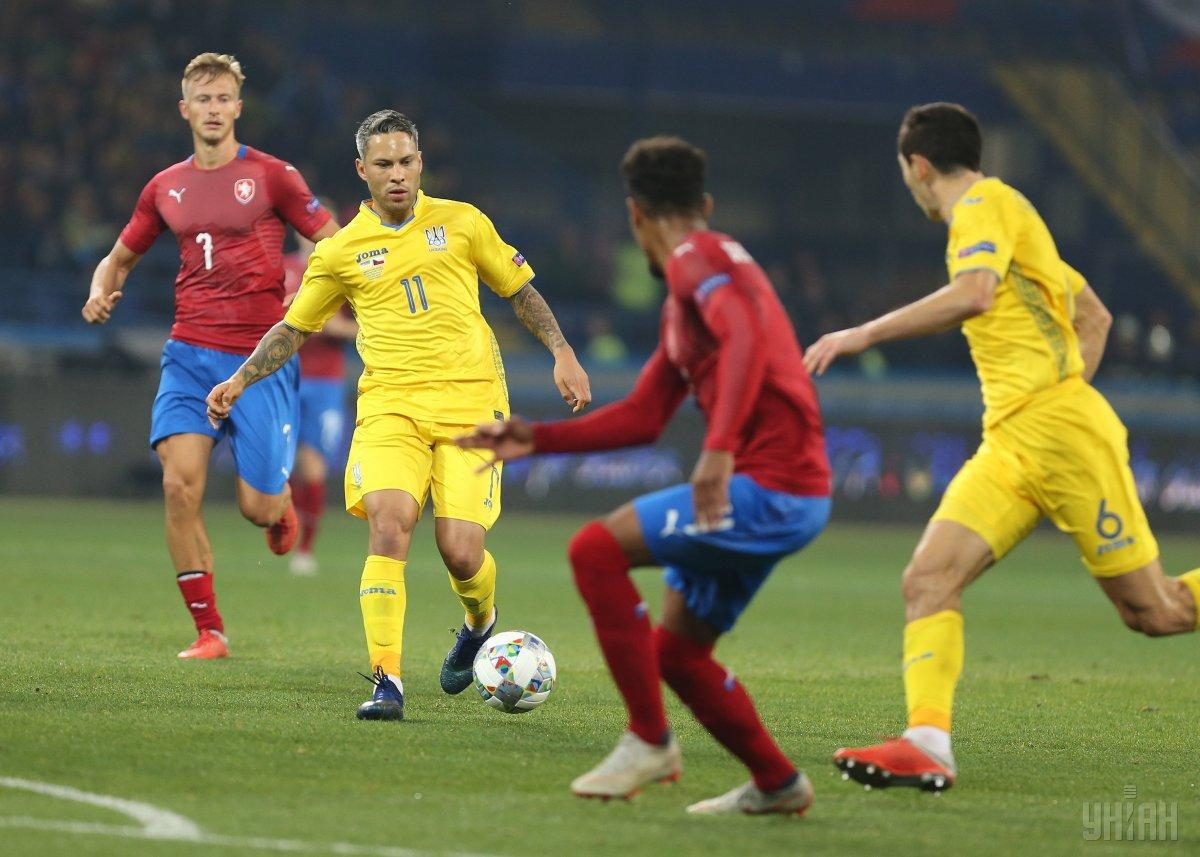 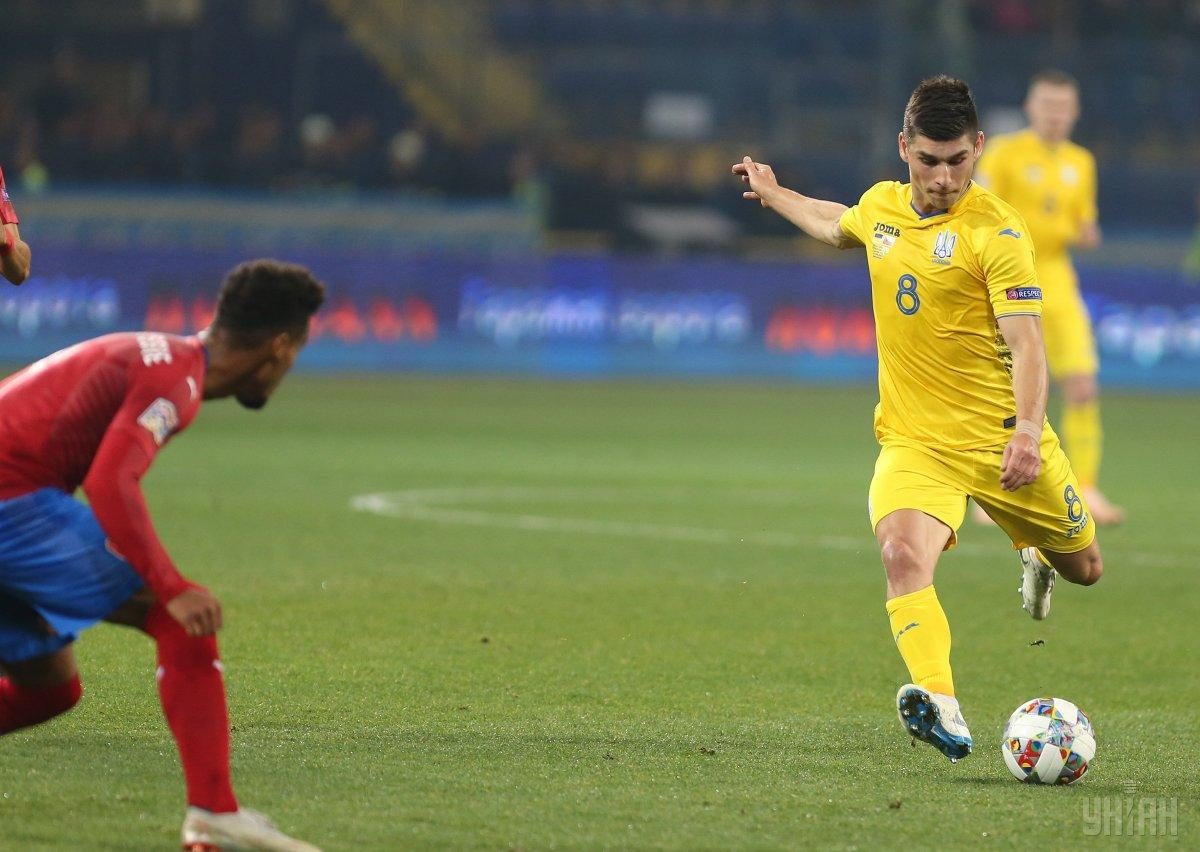 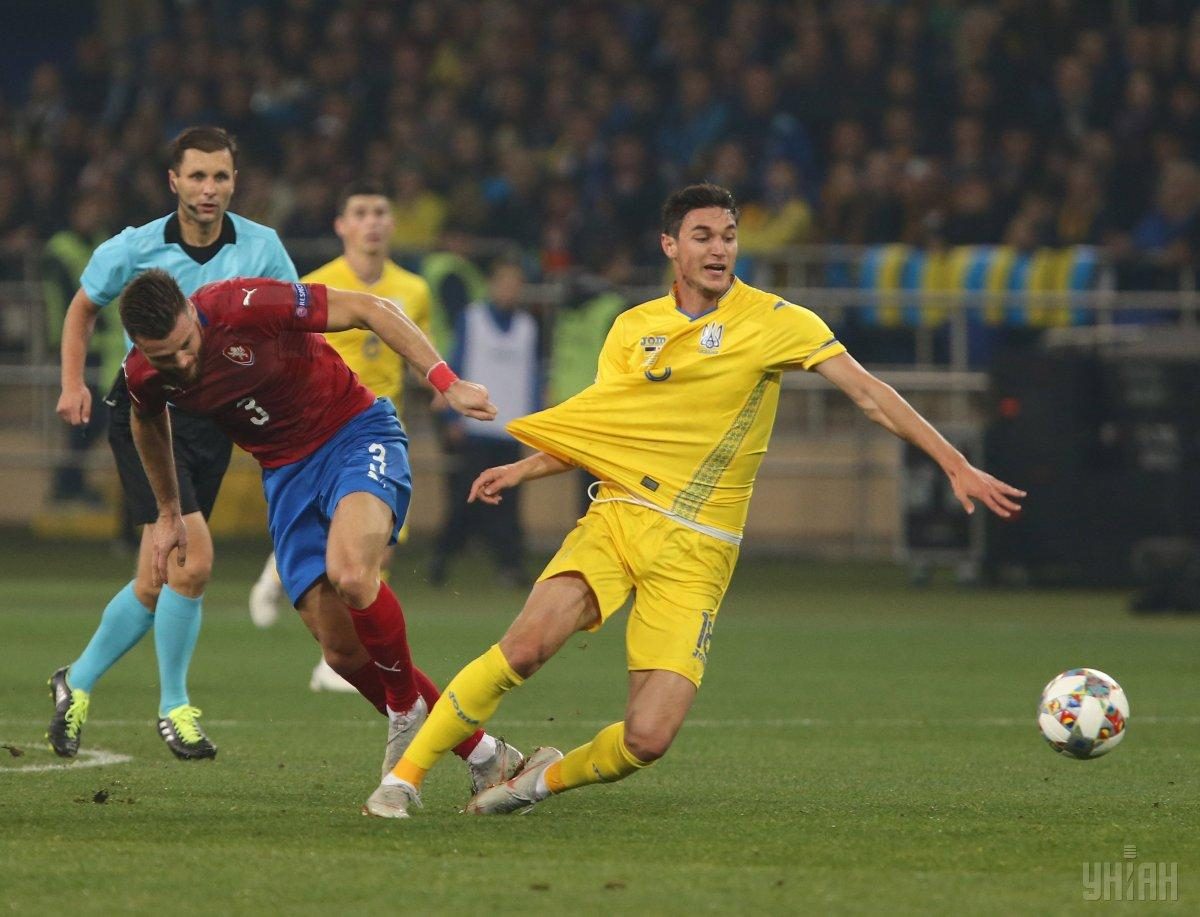 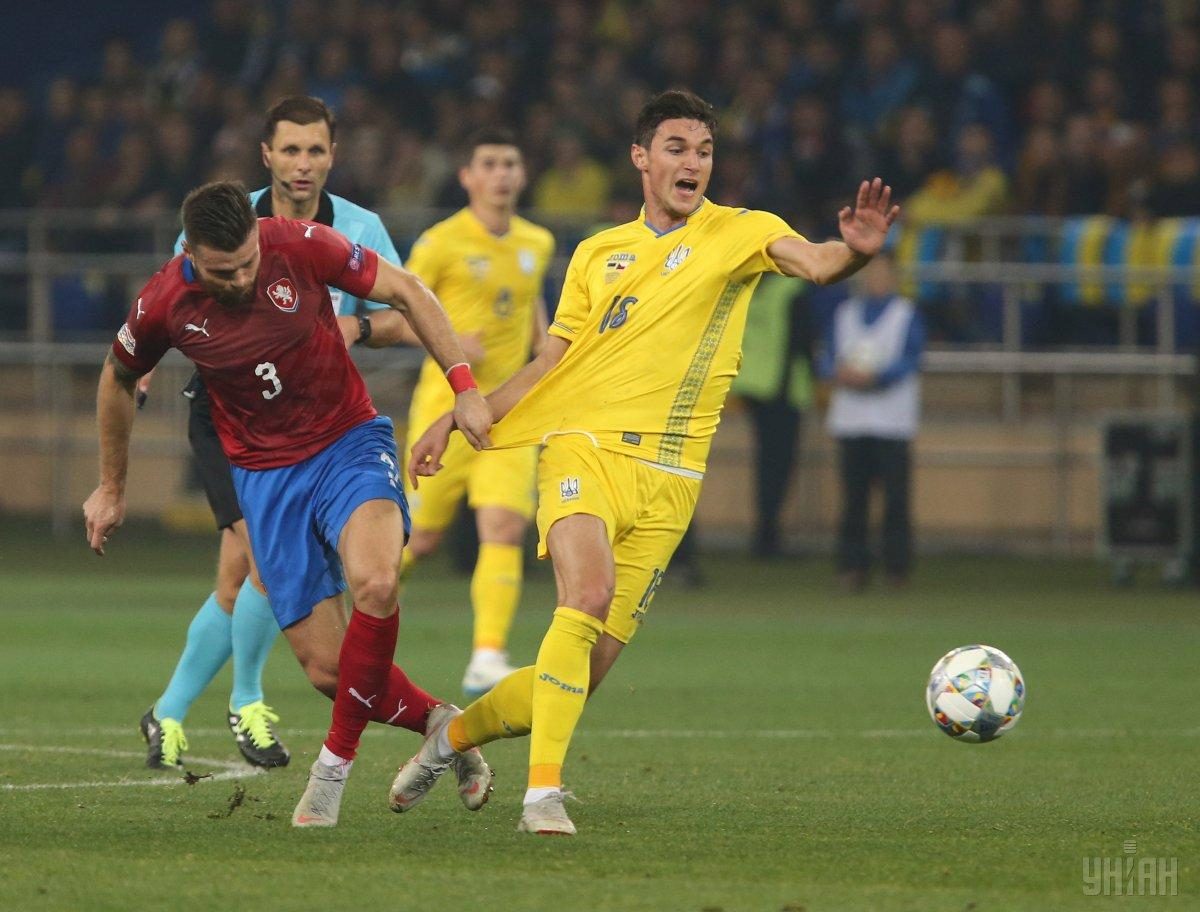 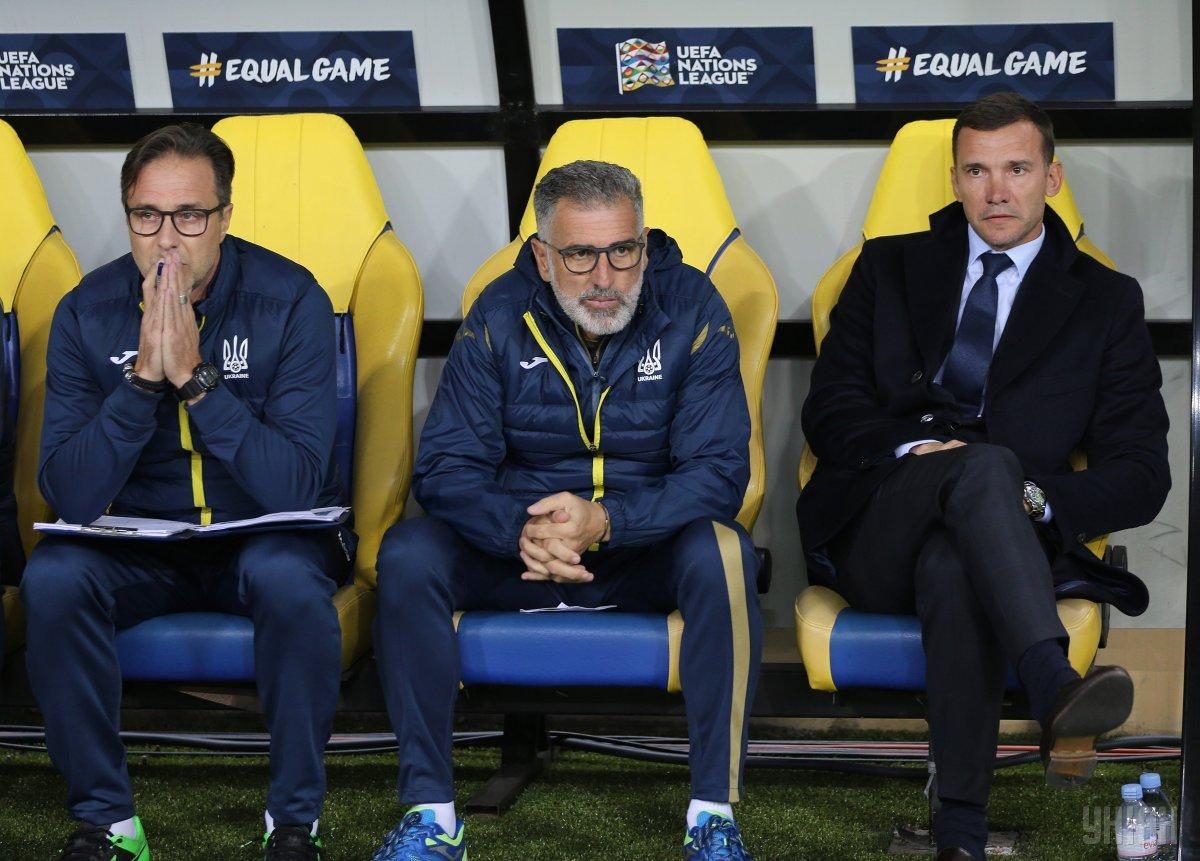 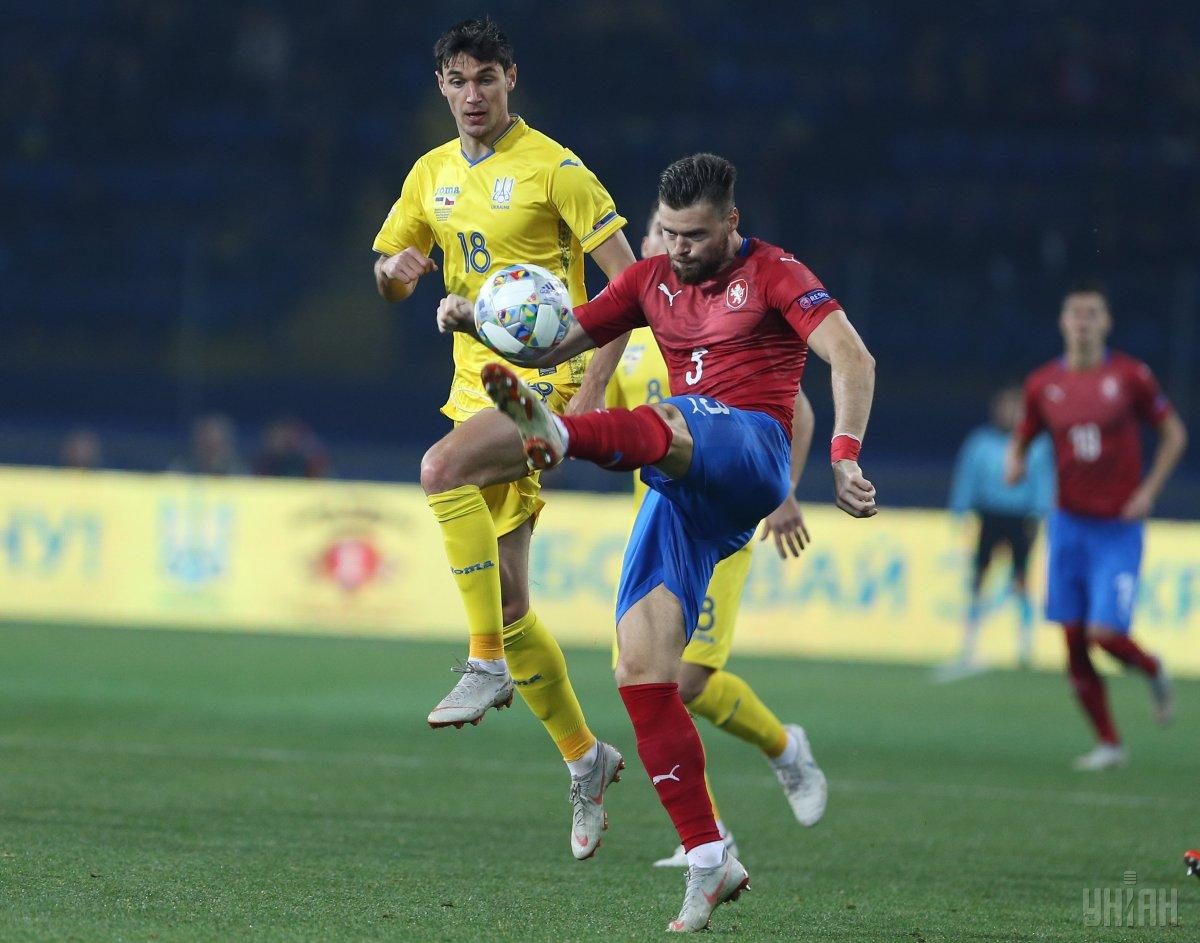 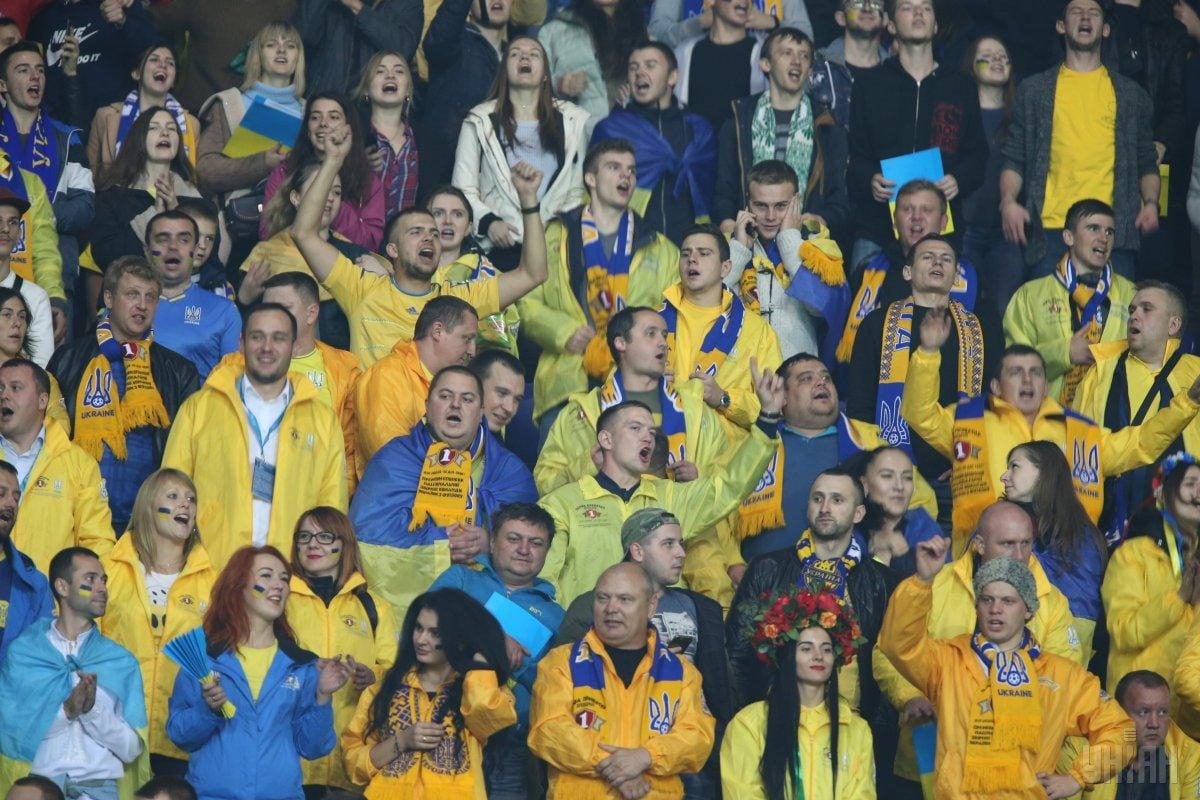 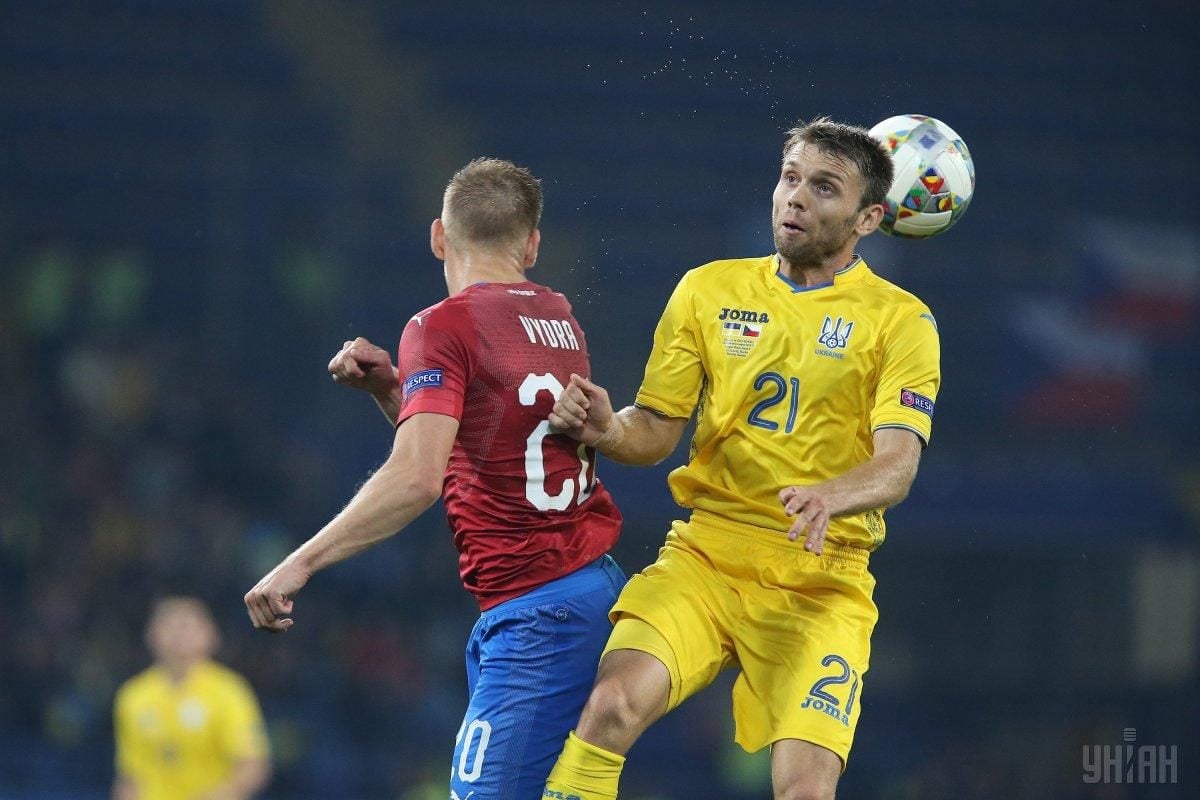 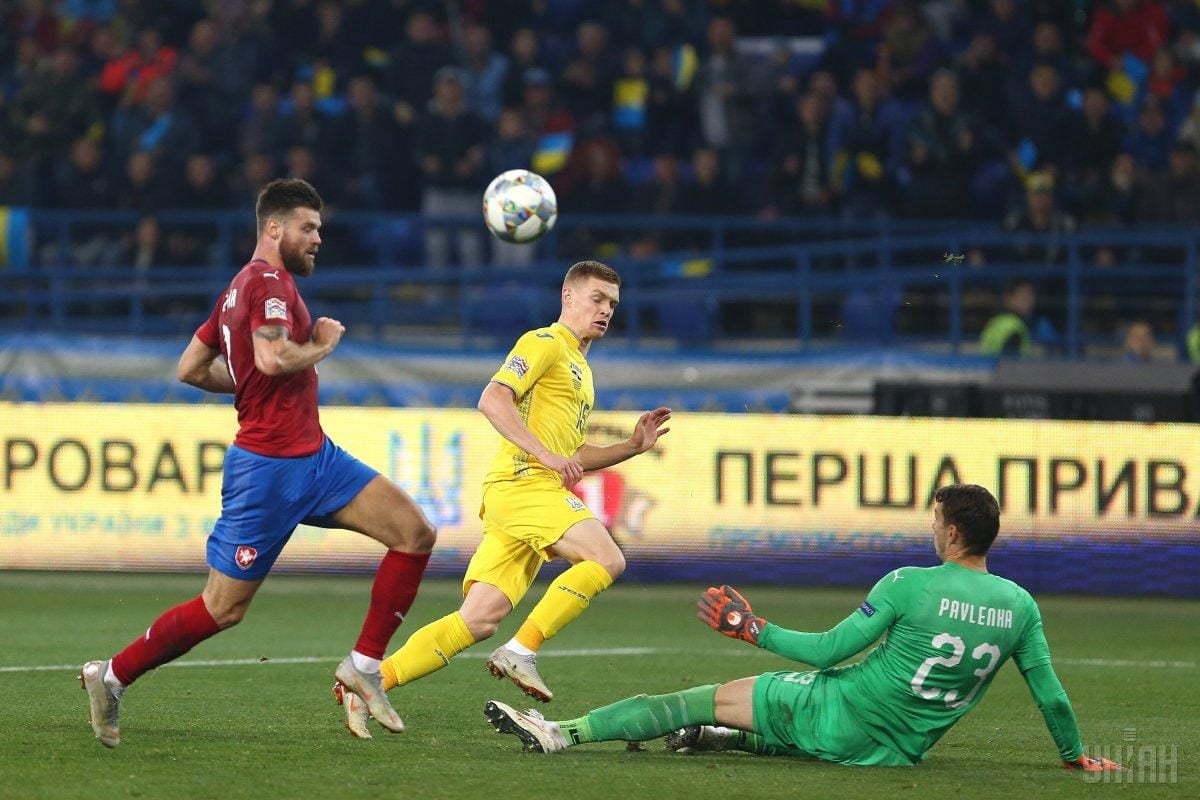 © UNIAN
If you see a spelling error on our site, select it and press Ctrl+Enter
Tags:News of UkraineCzechfootballwinpromotion