Poll: 16% of Ukrainians hope for support of state, 14% for a miracle

Most Ukrainians do not believe they will get support from their government or from the West, but instead rely on themselves and the help of friends and relatives, according to a new poll. 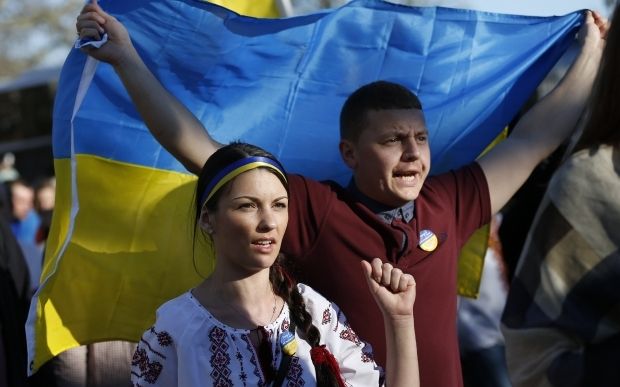 The vast majority of Ukrainians, or 72%, will rely only on themselves this year, according to the results of the poll, which was carried out for Ukrainian newspaper ZN.UA by the Kyiv International Institute of Sociology.

In general, 29% of respondents rely on friends and relatives, 16% on the state, 14% hope for a miracle, 10% pin hopes on the new faces in the government, 5% on help of the West, 2% on Russia, 0.3% on the return of the old government team to power. It was possible to give more than one answer to this question.

A year after the beginning of the Revolution of Dignity, which changed the country dramatically, a third of Ukrainians, or 33%, are frustrated at a chance being missed: reforms were not carried out, the economic situation has worsened dramatically, and the corruption is still at the same level.

Another 18% are optimistic. They say that Ukrainians have been united as never before, they have elected a new president and formed a coalition of pro-European democratic forces in the Verkhovna Rada, and have the aim to join the European Union.

Another 15% believe that things will get better only when a new generation comes to power, and when the influence of business is excluded from government.