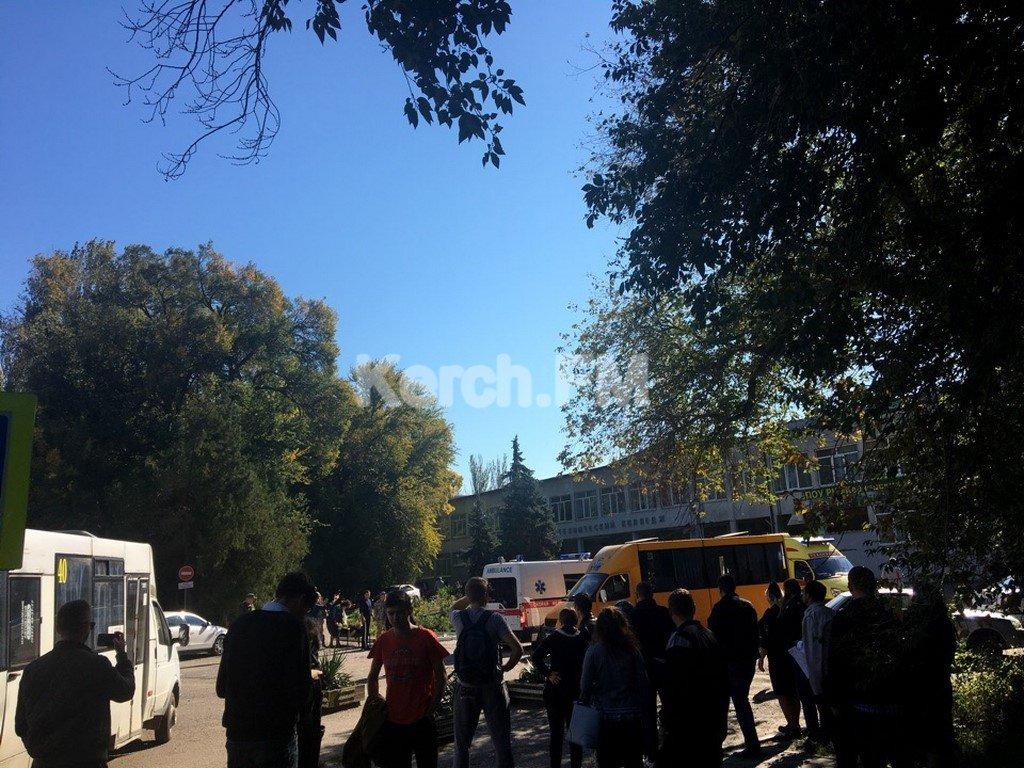 An explosion hit the Polytechnic College in the Russian-occupied Crimea's Kerch on Wednesday.

“10 dead and at least 50 wounded are being reported,” 112 TV wrote on its Telegram channel.

Ambulance vehicles and police have rushed to the scene, as well as the emergency response teams, reports Kerch.FM.

"There are multiple casualties, victims are taken to hospitals in ambulance vehicles. Four to five of them have already driven off. Broken glass everywhere," the media reported.

“Something happened in the cafeteria. There are people with machine guns there,” locals say. 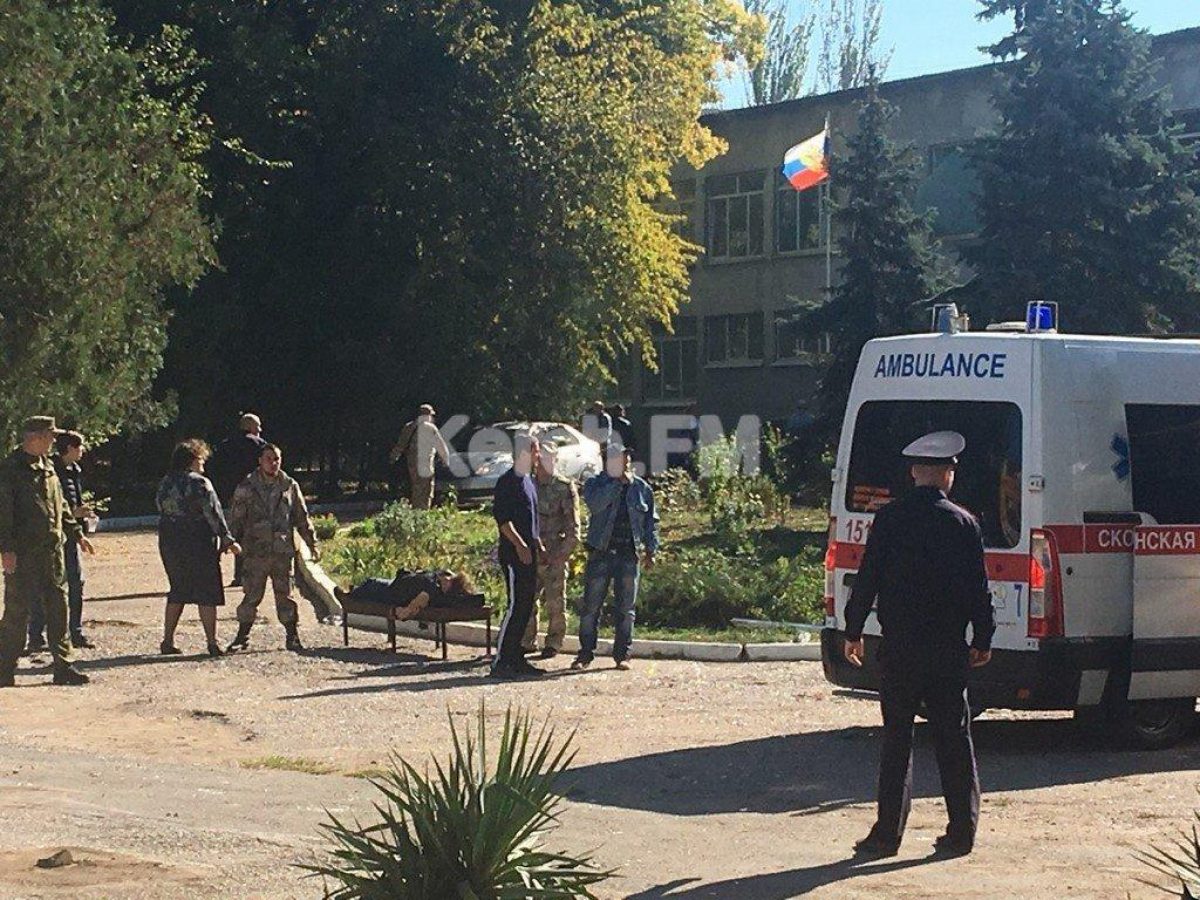 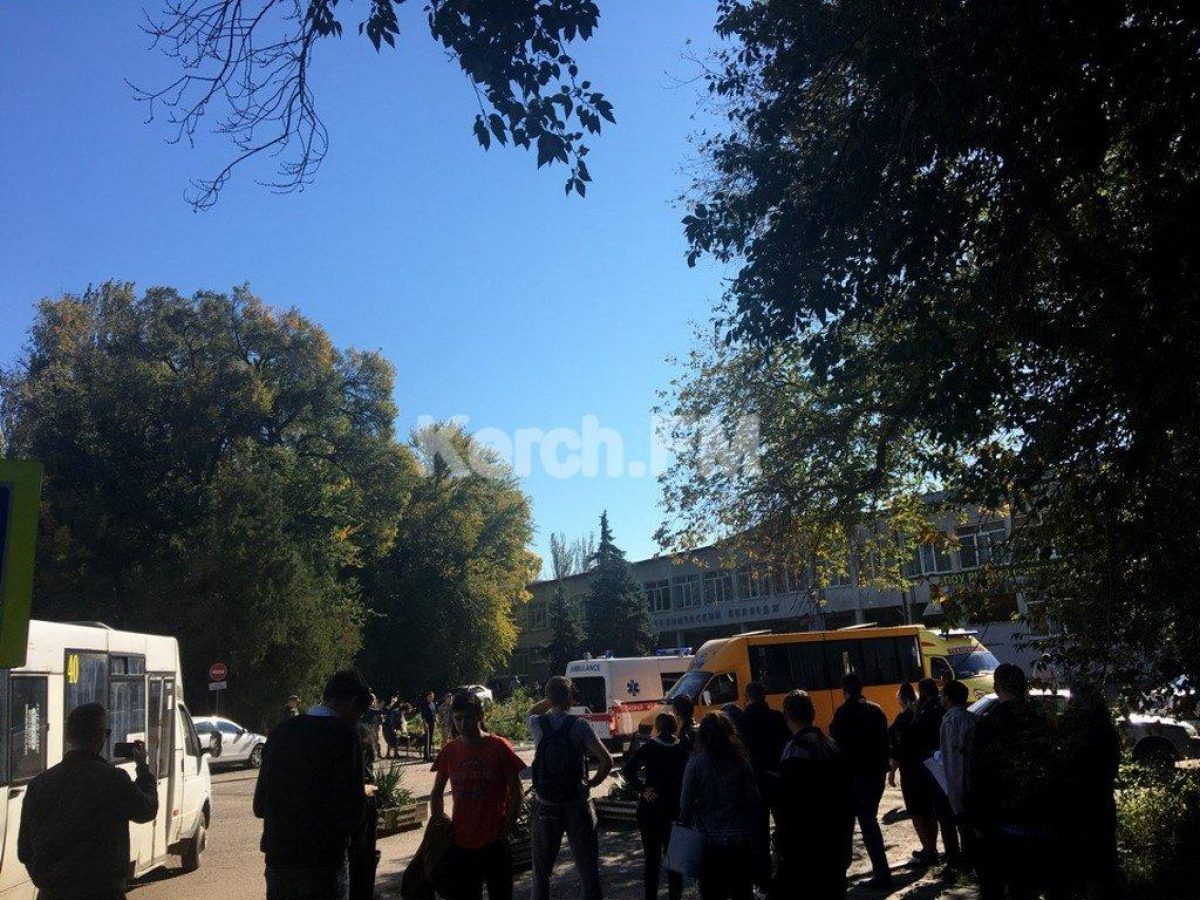 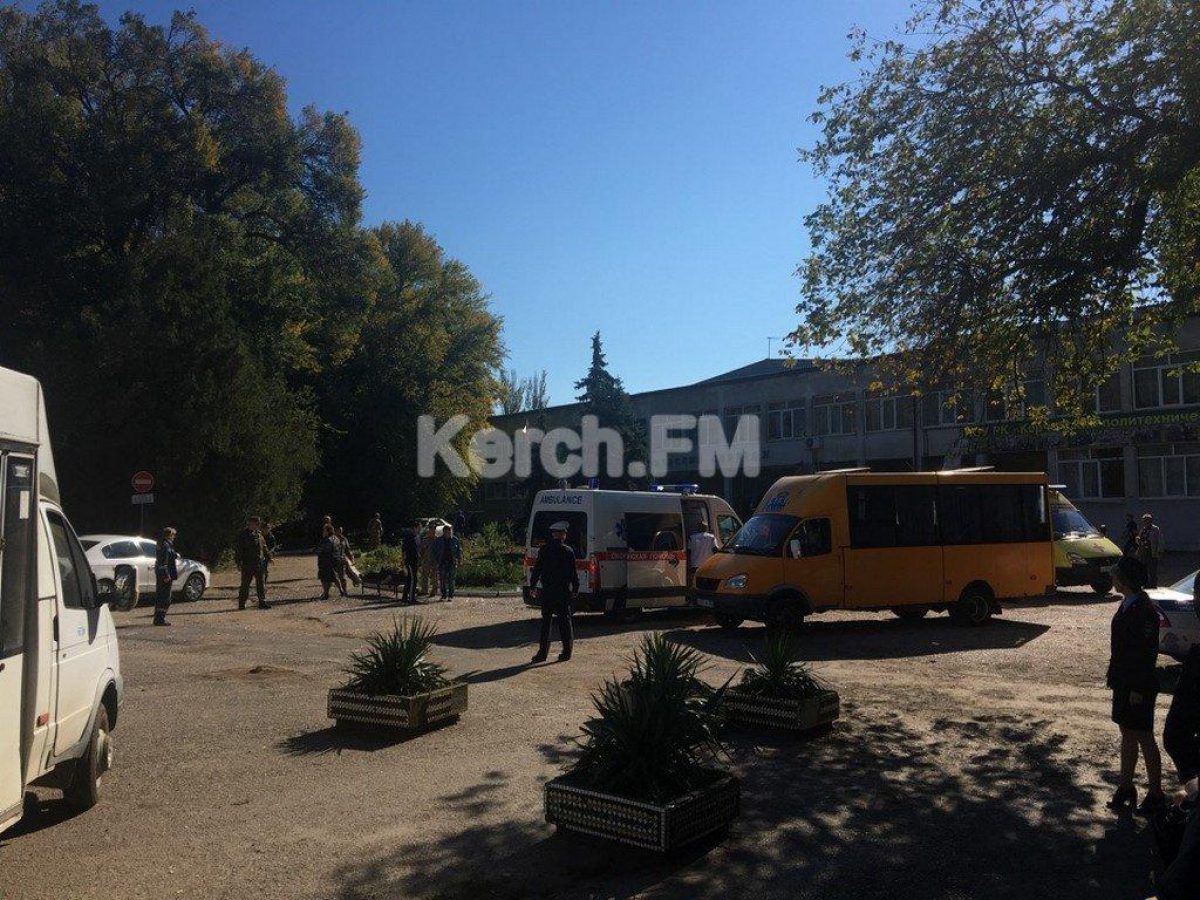 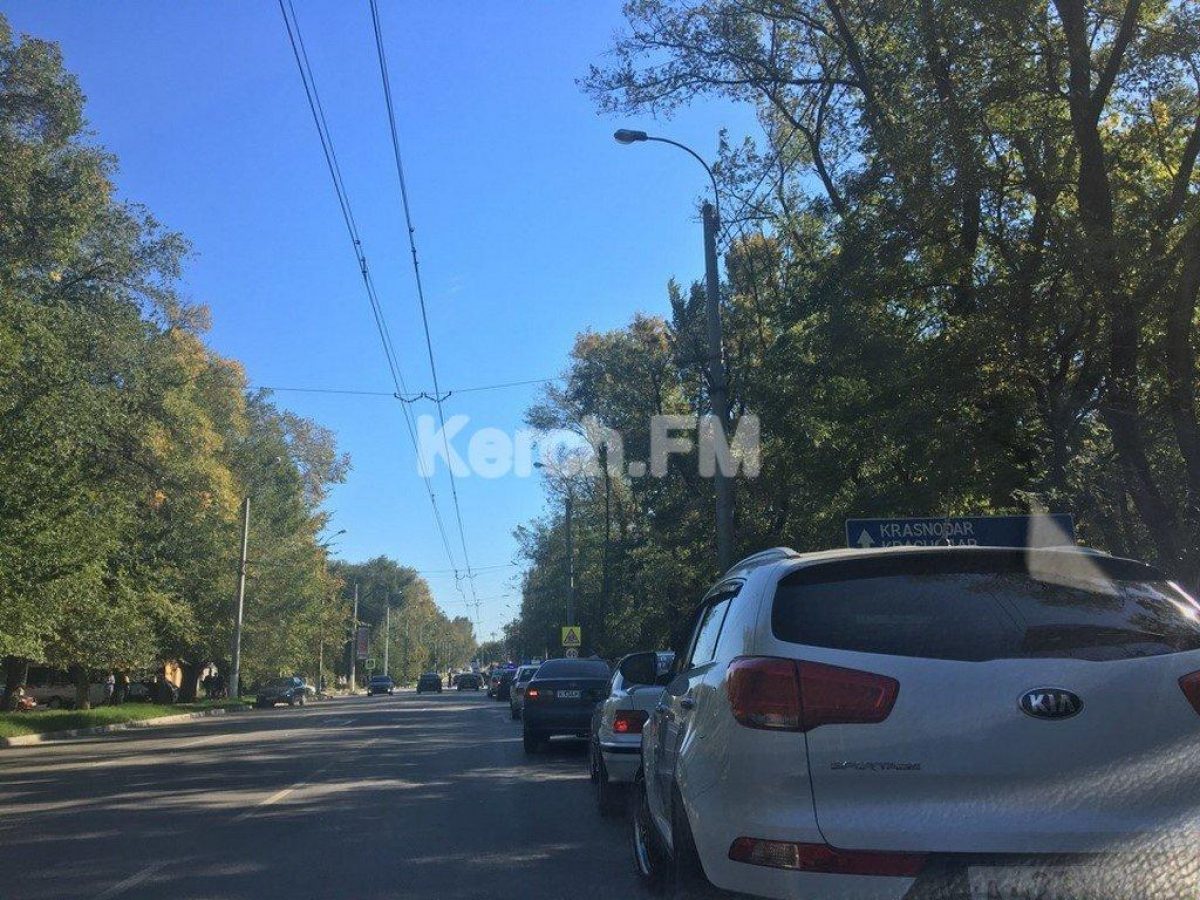 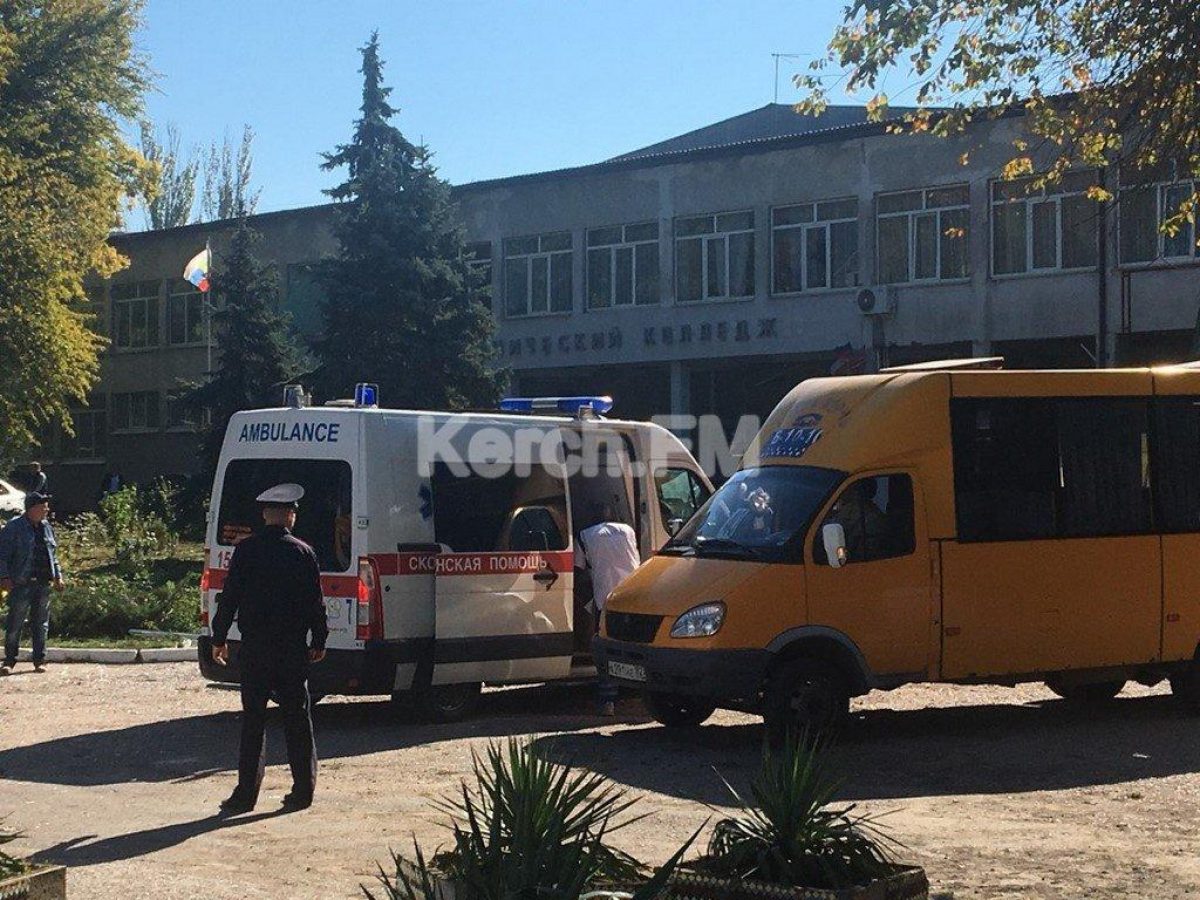 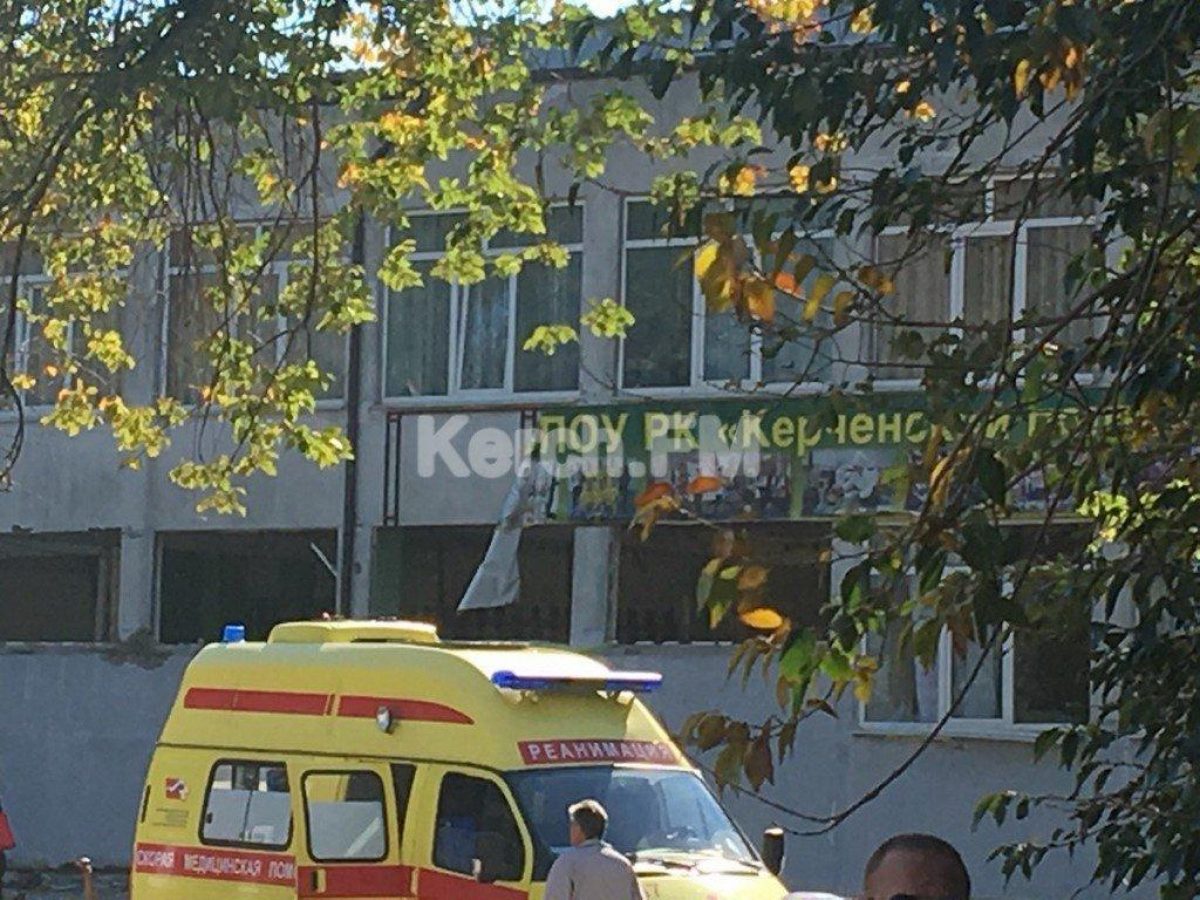 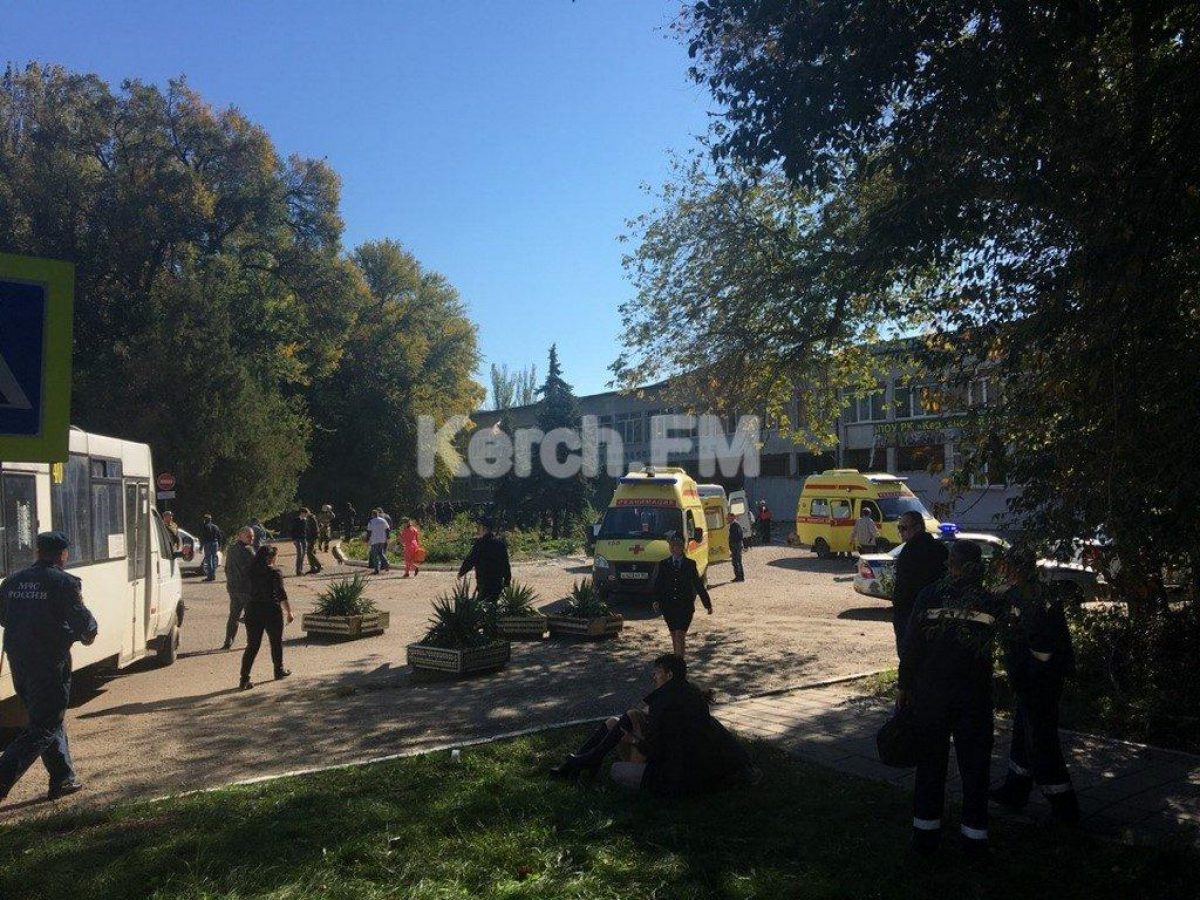 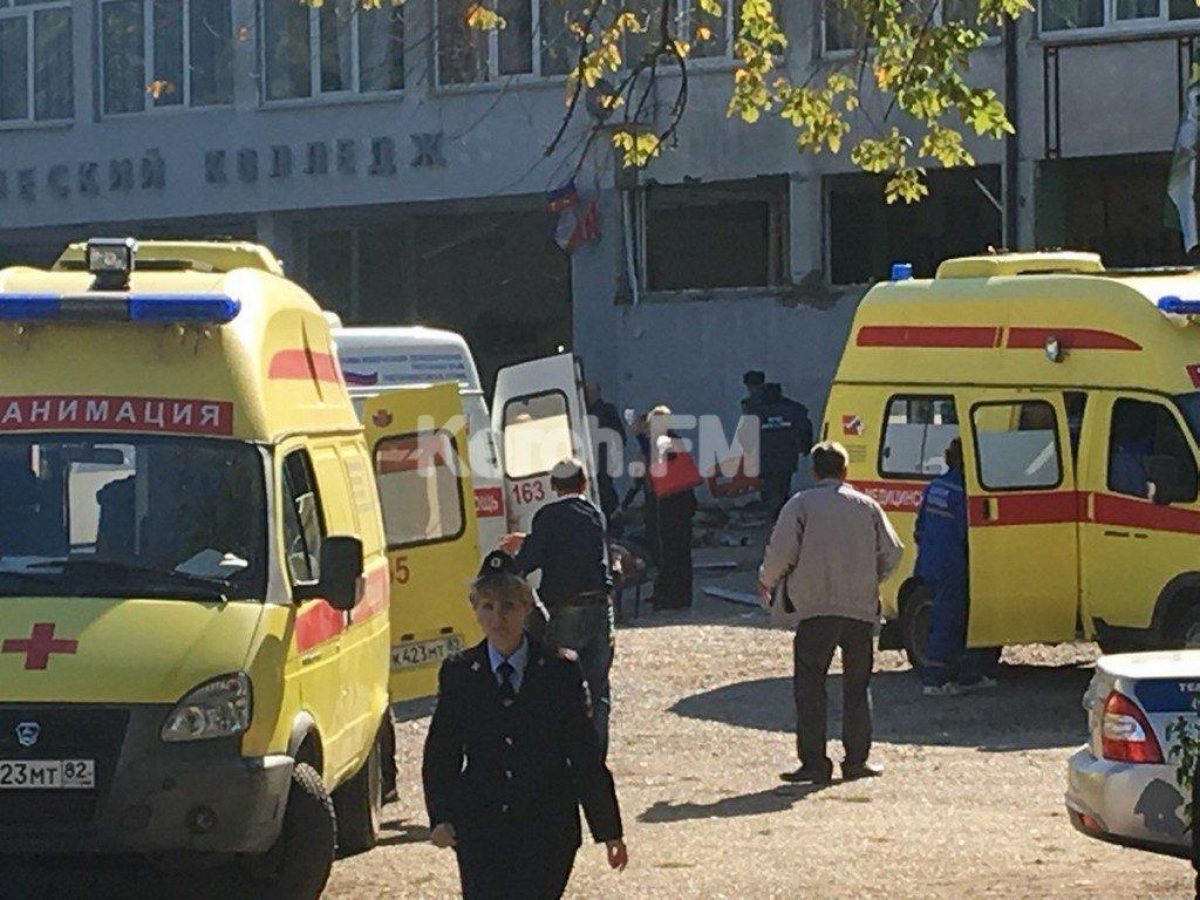 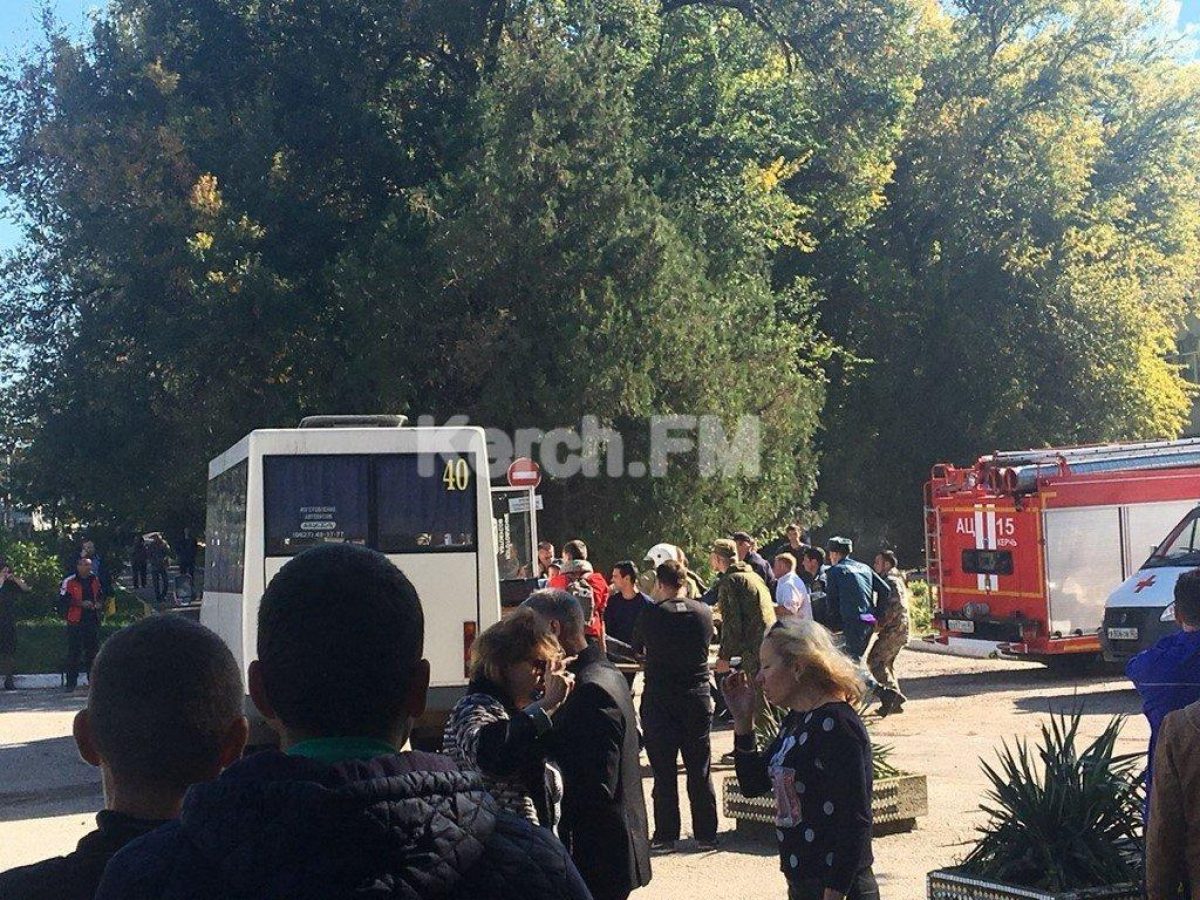 Public transport is also involved in a response effort.

The emergency gas service also arrived at the site.

According to Kryminform, a gas explosion occurred at the college.

According to preliminary data, 10 people died, another 50 were injured.

If you see a spelling error on our site, select it and press Ctrl+Enter
Tags:News of UkraineCrimeaexplosionemergencyblastKerch