Four-year passports for children to be issued in Ukraine

As in many EU countries, Ukrainian children are to be issued passports to travel abroad, and the period of their validity will be four years, Ukrainian Prime Minister Arseniy Yatseniuk said on Friday during a government meeting. 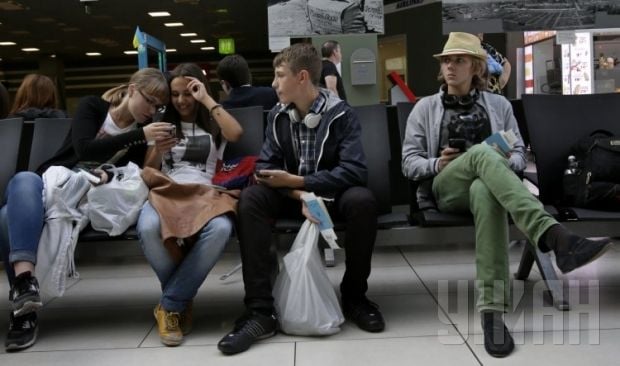 "We have decided that now Ukrainian children won’t get [special] travel documents, but they will be provided with foreign passports valid for four years, like in many EU member states. And [the passports] will meet all European standards," he said.

As UNIAN reported earlier, Yatseniuk said that Ukraine would start to issue biometric passports on January 12. It is planned to issue 2.5 million passports in 2015.