Kharkiv City Council approved the decision about naming a new street after Alexandra Belova — the recognized Righteous Among the Nations. This has been shared by the President of the Jewish Confederation of Ukraine Boris Lozhkin on his Facebook page. 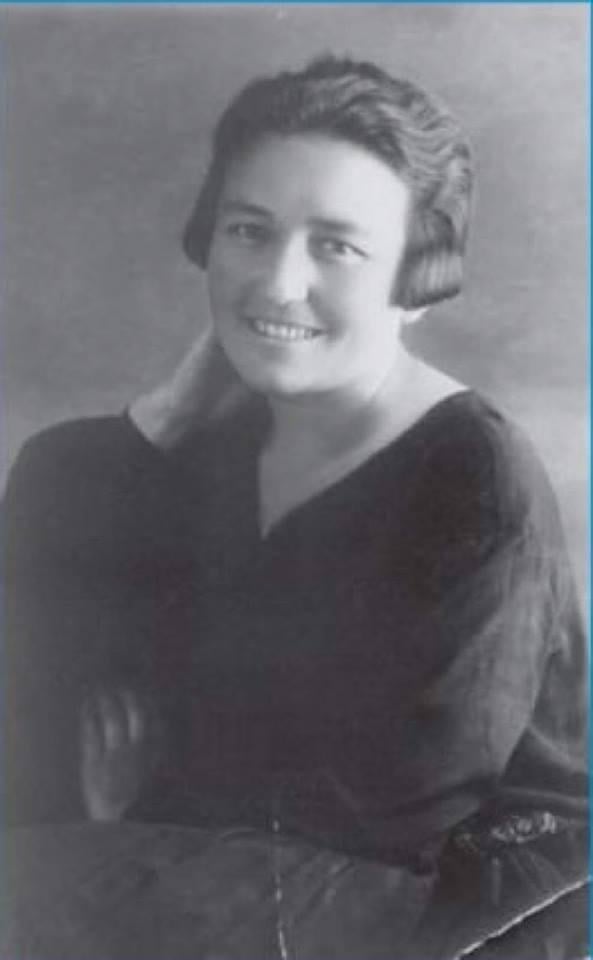 Street was named after Aleksandra Belova

“Kharkiv became the first city to join the initiative of the Jewish Confederation of Ukraine “The Righteous People of My City,” noted Lozhkin.

The Righteous Among the Nations is the title established by the Yad Vashem National Memorial to the Holocaust victims to honor the heroes who, risking their own lives, saved Jews during the Second World War. There are more than 2.6 thousand of the Righteous among the Nations in Ukraine, according to Yad Vashem. “Of course, in fact there are many more of them, and the work to restore the facts of saving Jews is still ongoing,” says Lozhkin.

According to him, in September the JCU appealed to the local councils of the Ukrainian cities with a proposal to name a new street, square or a mini-park with the name of one of the Righteous Among the Nations – a native of this city, and to place a corresponding memorable sign there.

A Kharkiv journalist Alexandra Belova is a recognized Yad Vashem Righteous among the Nations, who in 1942 saved two Jewish girls, the children of her neighbor Rosalia Arinberg – an 11-year-old Yelena and a three-year-old Ira. As well as Rosalia herself.

Rosalia Arinberg together with the children got into the ghetto, but was able to escape. Having left the girls on the way to Kharkiv, she went to Alexandra Belova asking for help. Alexandra walked 40 km in the minus 20 degrees freezing cold weather and brought the children to her house on a sled.

The younger child, Ira, was taken by the Arinberg’ housemaid – Zinaida Logvinenko. Alexandra Belova was hiding Rosalia and her elder daughter Lena. The girl was warned not to approach the window, but once she looked out onto the street, and someone of the neighbors noticed her. Then the family decided to move Lena to the house on the other side of the street, to the pre-war co-worker of Rosalia Arinberg – to Galina Zozulevich. Soon the Arinbergs were able to leave Kharkiv with the prepared by Belova forged documents.

A few months later, Alexandra was shot by the Gestapo for the salvation of a Jewish family and links with the partisans.

Saved by her Rosalia Arinberg lived to be 90 years old. Her younger daughter lives in Germany, and the elder, Yelena Scherbakova, died last year in Kharkiv.

“This is a heroic deed of a person who, at the cost of her life, saved the others. This is a tribute to the memory. Kharkiv honors its heroes. Unfortunately, this has not been done earlier, but we have corrected our mistake. I think, we should have named a street in honor of Alexandra Belova a long time ago, and now one of the streets will receive her name,” declared earlier the First Deputy Mayor of Kharkiv Igor Terekhov.

“I hope that the example of Kharkiv will be followed by the other cities, to which we have made the relevant proposals,” says Lozhkin.