Russian-backed militants in the Donbas conflict zone are continuing to attack Ukrainian positions and residential areas with heavy weapons, the press center of the Ukrainian government’s Anti-Terrorist Operation reported on Sunday. 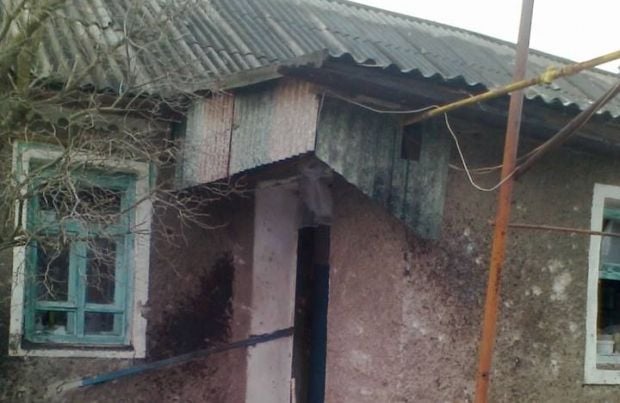 "The situation in the zone of the antiterrorist operation is difficult. During the night, illegal armed groups violated the ceasefire 18 times," the press c enter said in a statement.

It said the militants attacks on Ukrainian military positions are mainly carried out using heavy weapons, including the artillery and multiple rocket launchers.

In particular, the militants fired rocket-propelled grenades at the villages of Novotoshkovskoe, Chernukhin, Oziryanovka and Nikishin. There were two attacks on the new terminal in Donetsk airport, and mortars were fired twice at the village of Shastya.

The villages of Trekhizbenka, Novomihaylovka, and Pisky were shelled, and the heat and electricity station in Shastya was damaged.

The village of Krymske twice came under fire from Grad multiple rocket launchers, two women and a child were killed by shelling in Kryakovka. Also attacked were the village of Teploe and the weather observation tower at Donetsk airport.

"The Ukrainian military are sticking to the ceasefire,” the press service said. “However, in the case of there being threats to their lives, each time they appropriately respond to the militants’ attacks, without harming the civilian population."