Sixty-nine buildings in 20 settlements around the emergency site have been restored. 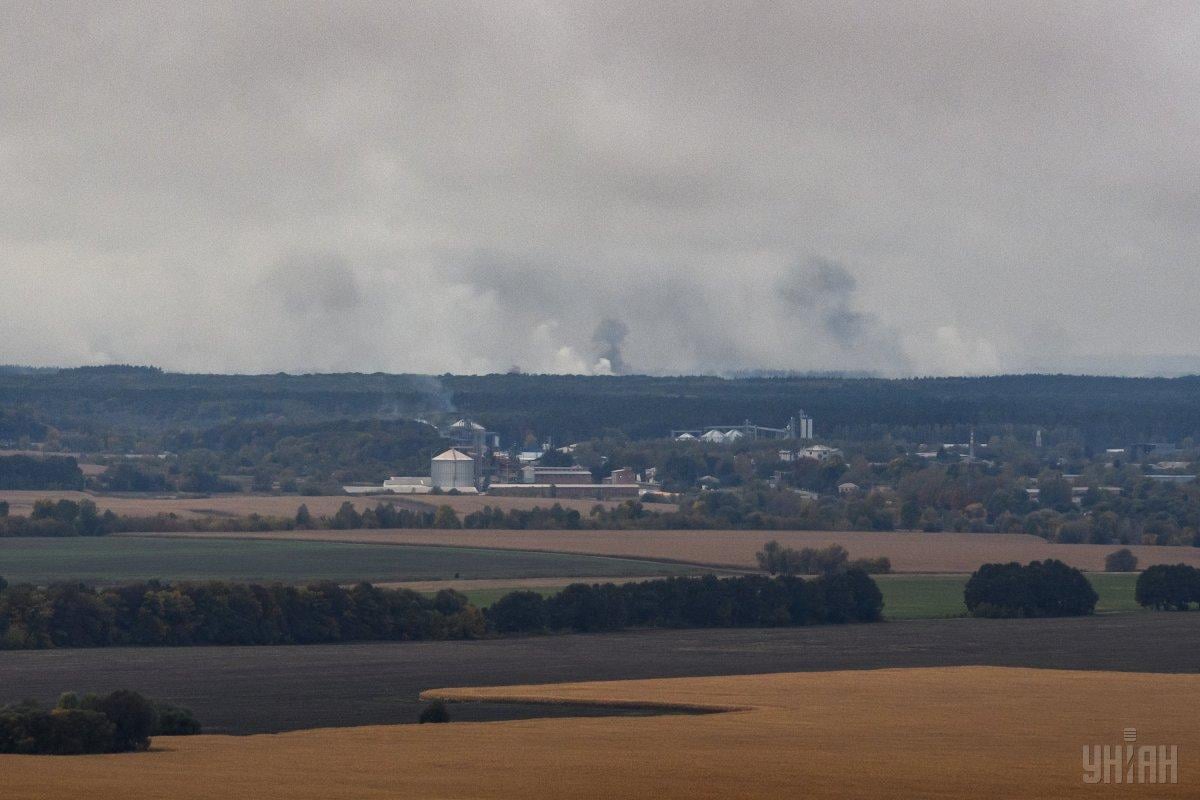 Some 96% of the area affected by a massive fire and explosions at an ammunition depot near Ichnya, Chernihiv region, has been cleared of unexploded ordnance and other threatening objects, as reported in the press service of the Chernihiv Regional State Administration, referring to the data provided by the State Emergency Service of Ukraine.

“The settlements were completely cleared. Demining teams moved to clearing the 5-km, or in some places 3-km, zone around the storage site,” the State Emergency Service official said at a regular meeting of the operational headquarters in Ichnya Sunday.

Another official, representing the defense ministry, stated that for the second day there had been no explosions in the area.

Sixty-nine buildings in 20 settlements around the incident site have been restored, officials say.

If you see a spelling error on our site, select it and press Ctrl+Enter
Tags:News of Ukrainedeminingfireemergencyblastresponseexplosionsammodepot