One of the groups participating in the exercises secured unhindered access to one of the ammunition storage facilities in central Ukraine in broad daylight. 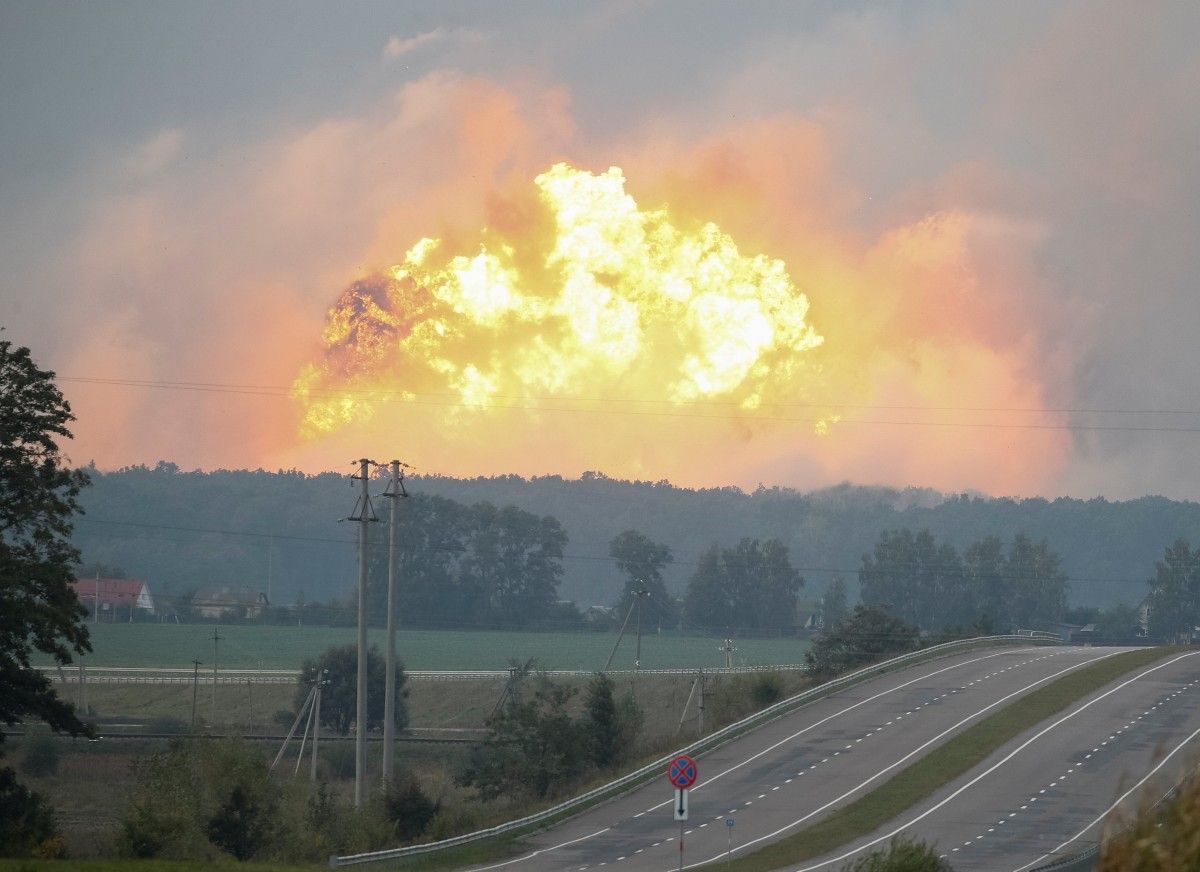 During the anti-sabotage drills held in August of this year, the Ukrainian Army's special operation forces were tasked with penetrating the country's major ammunition depots and carry out conditional subversive acts.

In the course of the exercise, spec-op troops managed to gain unhindered access to all sites on their task list. That is, in the event of an actual subversive act, the sites would have been destroyed by similar enemy teams, a Ukrainian journalist Yury Butusov wrote for ZN.UA.

According to the journalist, the efforts to enhance security measures at ammo storage sites remain insufficient.

One of the groups participating in the exercises secured unhindered access to one of the ammunition storage facilities in central Ukraine in broad daylight, being unnoticed by security.

“There is no doubt that on the eve of the presidential and parliamentary elections, the enemy will seek to carry out sabotage in other depots as well,” Butusov warns, urging the authorities responsible to boost protection at ammunition storage sites.

If you see a spelling error on our site, select it and press Ctrl+Enter
Tags:News of UkrainedrillsRussianAggressionelectionssecurityarmyexercisesdestabilizationsabotageammodepot