The Vilkha was successfully tested in April and December 2017. 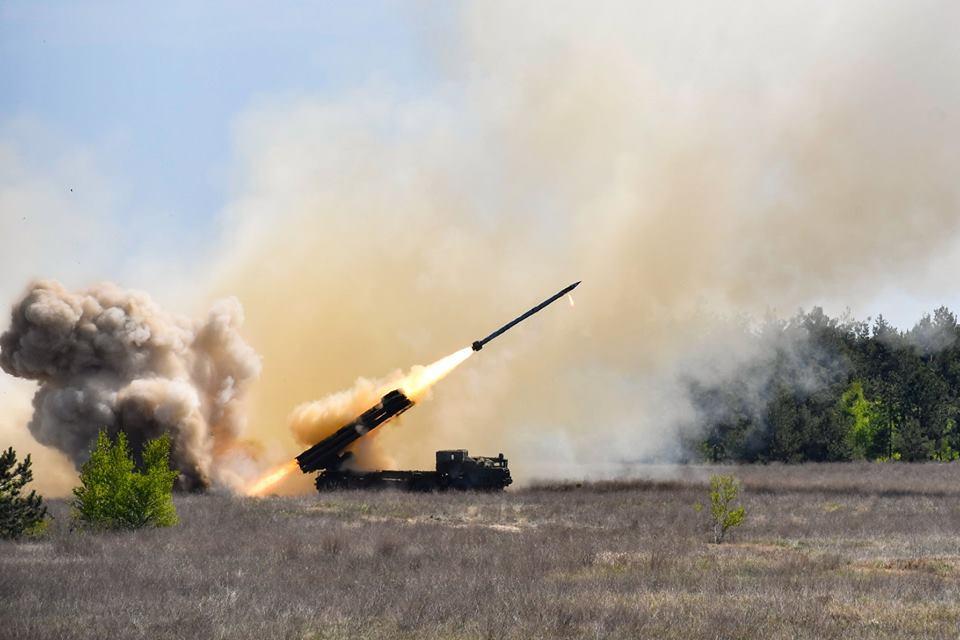 Its mass production is set to start shortly, according to the Governmental portal.

Thanks to the new MLR system, the Armed Forces of Ukraine are strengthening their defense capability and will be able to more effectively repel the aggressor in the country's east.

The management of the Luch Design Bureau, the company that developed the newest Ukrainian weapon, predicts that the Army will receive the Vilkha in the middle of 2019.

The system was successfully tested in April and December 2017.

In February 2018, Oleksandr Turchynov, the Secretary of the National Security and Defense Council of Ukraine, reported that the mass production of cruise missiles for the Vilkha launchers would begin in late 2018 or early 2019.

The MLR system was also showcased during the Independence Day military parade.

UNIAN memo. The Vilkha MLR system was designed based on a Soviet-era 300 mm Smerch 9K58 launcher. All components are Ukrainian-made.

About fifteen Ukrainian enterprises are working together on the creation of the new weapon.

If you see a spelling error on our site, select it and press Ctrl+Enter
Tags:News of UkraineweaponsarmsTurchynovdefenseNSDCVilkhamissiles