Some 42.3% of Ukrainians believe Russian-occupied Crimea to return to Ukraine – survey

Almost 40% of respondents believe that this is possible subject to the change of power (president) in the Russian Federation. 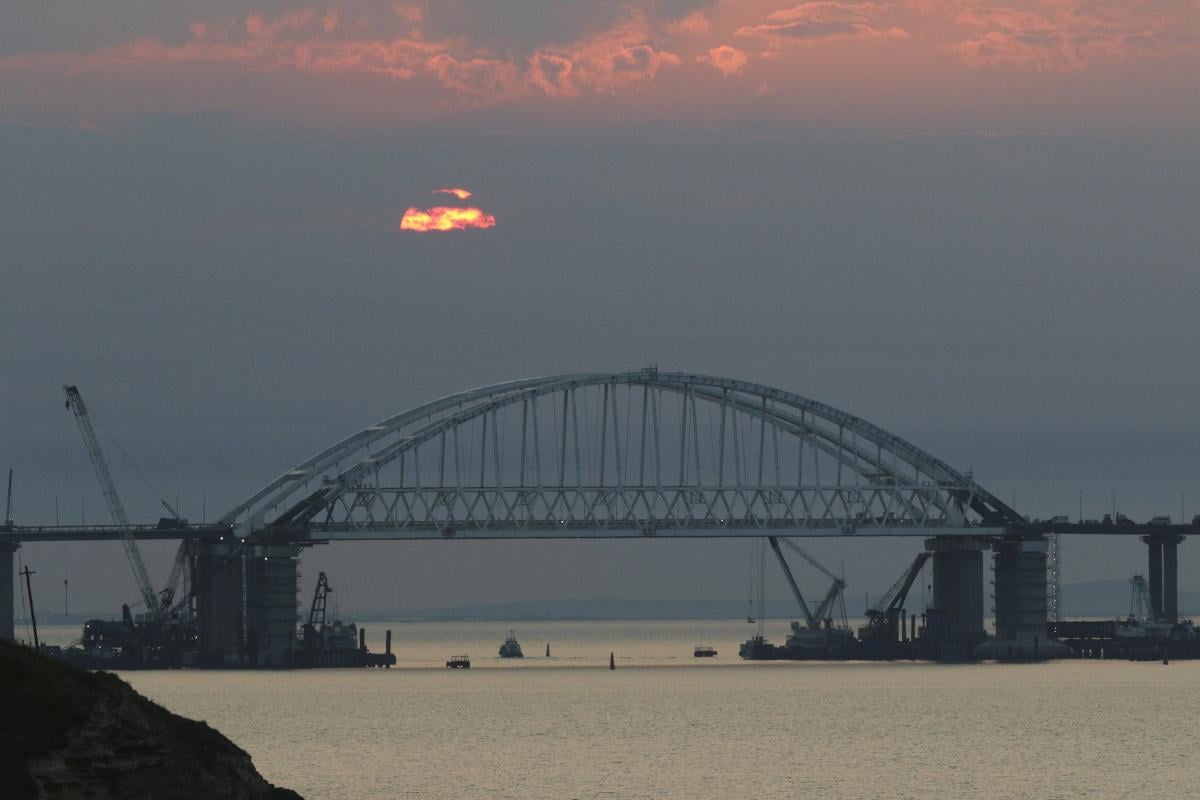 Some 42.3% of Ukrainians believe that Russian-occupied Crimea can be returned to Ukraine only in the long run, according to a nationwide survey conducted by Ilko Kucheriv Democratic Initiatives Foundation and the Ukrainian Centre for Economic and Political Studies named after Oleksandr Razumkov on August 16-22, 2018.

Sociologists asked the respondents of which country Crimea they think should be part.

Ukrainians were also asked if Crimea's return to Ukraine is possible in the future.

Moreover, sociologists asked those respondents who believe that Crimea may be returned, under what circumstances or how this could be done. Polled Ukrainians were allowed to choose at most three responses at a time.

Some 38.8% of Ukrainians believe that this is possible subject to the change of power (president) in the Russian Federation, 31.6% of respondents mentioned a significant strengthening of sanctions and pressure on Russia by the international community that will force the aggressor state to return Crimea to Ukraine. At the same time, 31 % of respondents put emphasis on reforms and an increase in well-being in Ukraine, which would attract Crimean residents. Meanwhile, 14.4% of respondents believe that Crimea could return to Ukraine due to the deterioration of the political and economic situation in Russia, while only 9.6% of Ukrainians consider the peninsula could be returned by force – a military offensive by the Ukrainian Army.

The survey was conducted across Ukraine with the exception of Crimea and the occupied areas in Donetsk and Luhansk regions. A total of 2,019 respondents aged 18 and older were interviewed. The margin of error does not exceed 2.3%.

If you see a spelling error on our site, select it and press Ctrl+Enter
Tags:News of UkraineCrimeapollreturnRussianOccupation