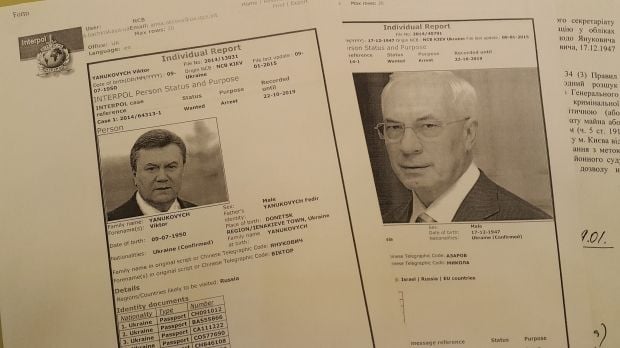 There are reports that Yanukovych and Azarov have been granted Russian citizenship. If so, there is little chance of their being captured and facing trial in Ukraine, as Russia does not agree to requests to extradite its citizens.