Ukraine takes 127th place in rating of freedom of speech 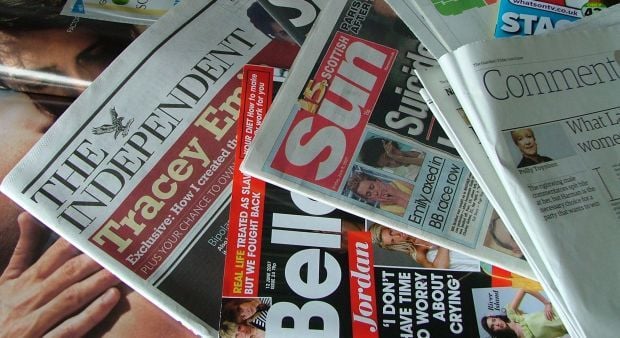 Compared to last year, Ukraine dropped one position in the ranking, which includes 180 countries, and is now between Colombia and Afghanistan, Ukrainian newspaper Evropeiska Pravda reported on Monday.

The rating is headed by Finland. The top five also includes the Netherlands, Norway, Luxembourg and Andorra.

Liechtenstein, Denmark, Iceland, New Zealand and Sweden round off the top 10 of the ranking.

Russia is in 148th place in the ranking, the same as last year.

China, Somalia, Syria, Turkmenistan, North Korea and Eritrea are at the bottom of Reporters Without Borders’ ranking.