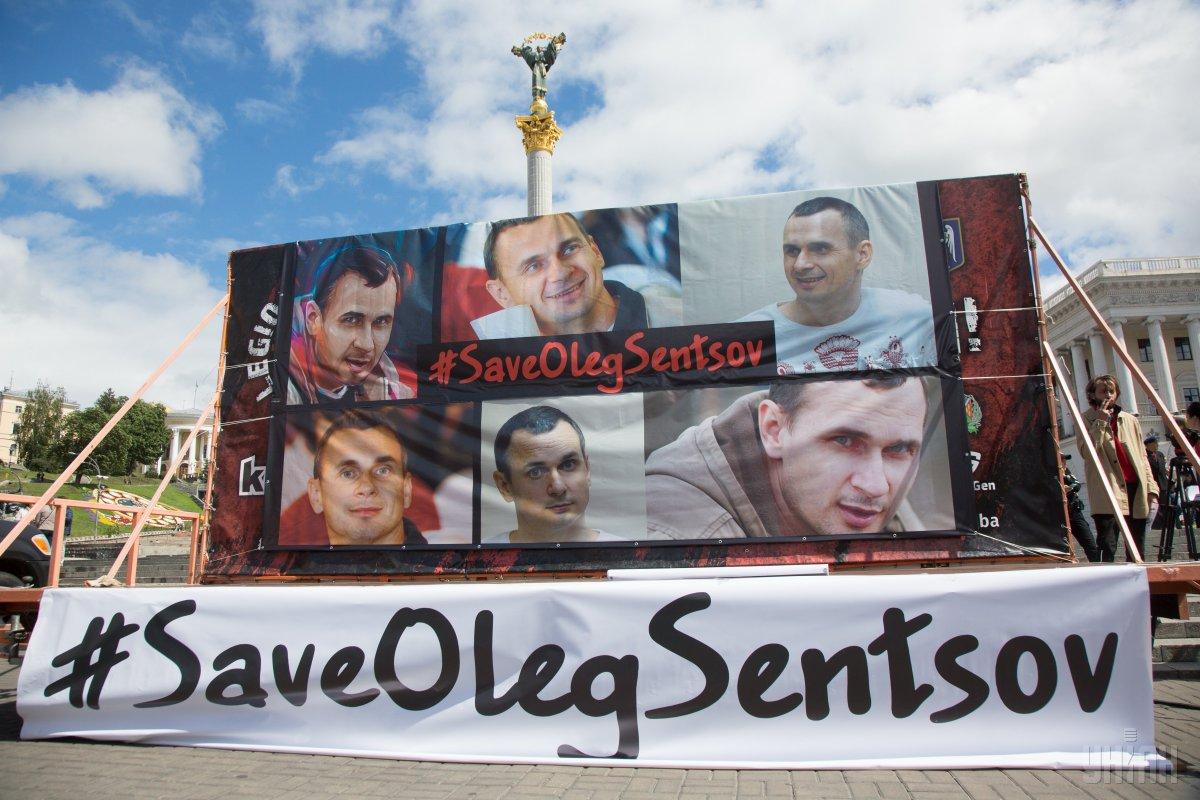 "Looks very likely that Sentsov will win the 2018 Sakharov Prize this Thursday. I understand that both ECR [European Conservatives and Reformists] and ALDE [the Alliance of Liberals and Democrats for Europe] will support him, together with EPP [the European People's Party] that nominated him," he wrote on Twitter on October 23.

looks very likely that #Sentsov will win the 2018 #sakharovprize this Thursday. I understand that both ECR and ALDE will support him, together with EPP that nominated him. #Ukraine#Crimea#Russia

As UNIAN reported earlier, the finalists for the 2018 Sakharov Prize are: Oleh Sentsov, 11 NGOs saving migrant lives across the Mediterranean Sea and Nasser Zefzafi.

This year's prize winner will be selected on October 25 by Parliament President Antonio Tajani and the leaders of the political groups. The prize, consisting of a certificate and EUR 50,000, will be awarded in a ceremony in the Parliament in Strasbourg on December 12.

If you see a spelling error on our site, select it and press Ctrl+Enter
Tags: #News of Ukraine#Russia#Ukraine#Sentsov#journalist#FreeSentsov#award
Latest news