Experts worry that more arms in Ukraine could lead to more arms being trafficked to and within Europe. 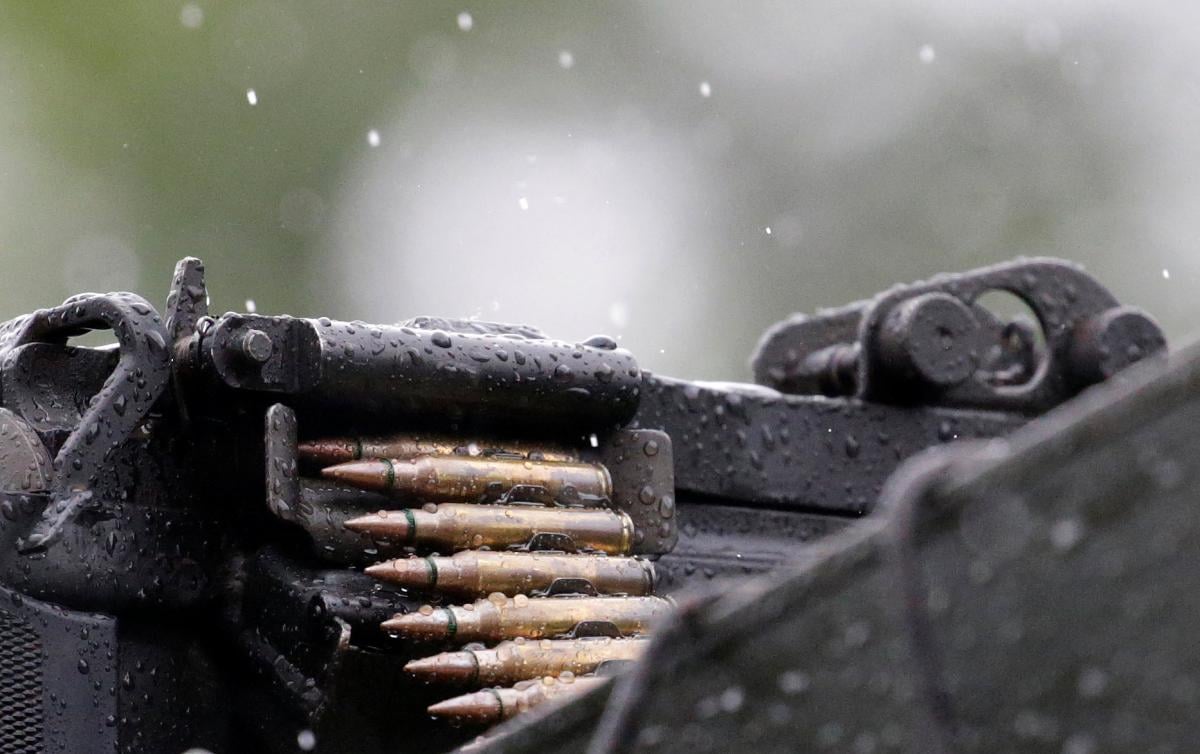 Sales of illegal weapons have doubled in Ukraine in the past year, according to the national police, many of them smuggled from the east of the country where a war against Russia-backed forces still simmers.

"This year, we held two operations, 'weapons' and 'explosives,'" said Vyacheslav Abroshkin, the first deputy head of Ukraine's National Police, as he spoke to reporters about the rising tally of police seizures, according to OCCRP.

"During one of these operations, 913 items of firearms, 804 grenades and 266 explosives from illicit trafficking were seized. Also, almost 100,000 units of ammunition and 195 kilograms of explosive substances were seized," he said.

Abroshkin said that a primary challenge for Ukraine's national police is finding and eliminating supply channels for the traffic, especially those from Ukraine's troubled east to the west of the country, where there are no hostilities.

Ukraine has long been a hotspot in the global arms trade, a situation that has intensified since the beginning of Russia-backed conflict in the east in 2014.

Experts worry that more arms in Ukraine could lead to more arms being trafficked to and within Europe, much as the war in the Balkans in the 1990s led to an estimated 6 million guns now circulating on the continent.

There is also evidence that many of the arms now in the control of non-state groups in Ukraine fall into the hands of organized crime groups selling arms to the Middle East, often through Odesa, Reuters reports.

Some of those operations financed Russia-backed forces in Donbas and Luhansk, said officials, who cited concerns that cryptocurrencies could give weapons traffickers new ways to sell their wares.

"Lack of regulation means that cryptocurrencies are being used to finance terrorism, in particular, in the occupied territories of Ukraine," Ukraine's interior ministry said in a statement.

If you see a spelling error on our site, select it and press Ctrl+Enter
Tags:News of UkraineDonbasUkraineweaponsRussianAggressionarmssales