Attacking midfielder Tsyhankov has already claimed an impressive 25 goals from midfield in just over 70 first-team outings for Kyiv and is thought to be valued at around EUR 18 million by his club. 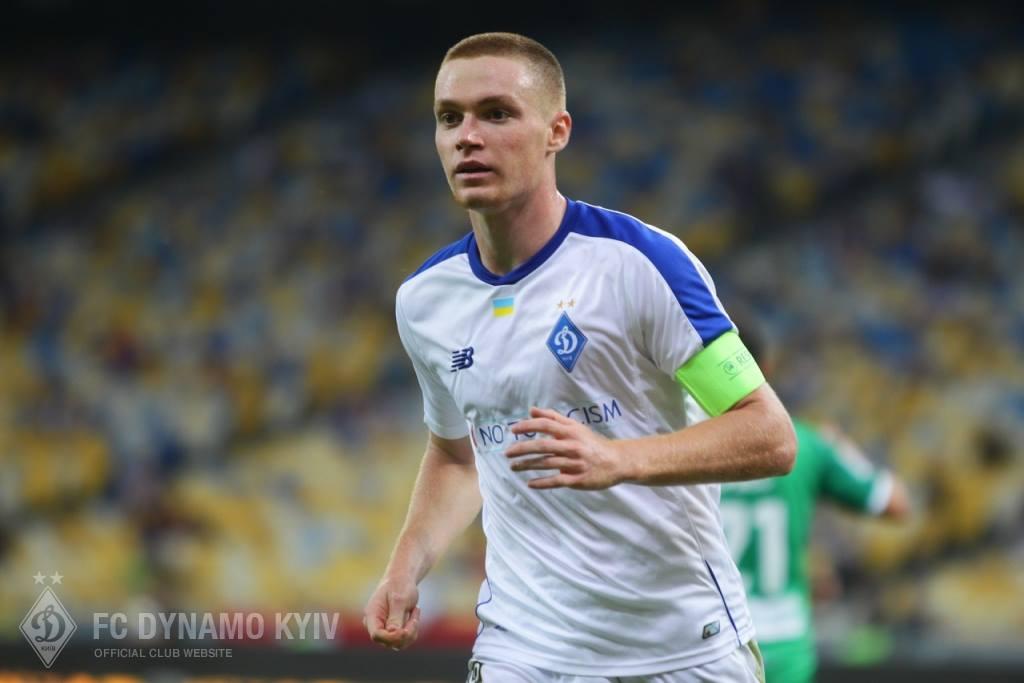 The 20-year-old has emerged as one of the finest midfield prospects in Europe – and Spurs boss Mauricio Pochettino is a huge admirer.

Sources close to Dynamo have confirmed to TEAMtalk that a host Europe's top clubs, including Bayern Munich, Barcelona, Manchester City, Manchester United and Liverpool have been checking on Tsyhankov.

"However, we understand Tottenham have been on his trail for months and are believed to be some way down the line in brokering a deal for the player, who has recently broken into Ukraine's international set-up."

The move – which could go through in January – is said to have been given the thumbs up by Pochettino.

Attacking midfielder Tsyhankov has already claimed an impressive 25 goals from midfield in just over 70 first-team outings for Kyiv and is thought to be valued at around EUR 18 million by his club.

After a summer that saw the club miss out on making a signing, January looks poised to become quite a busy month for Pochettino and company.

The Spurs manager suggested on Sunday he is ready to strengthen his squad after warning Tottenham about the dangers of standing still.

"In football you always need to think you can improve and you need to try to improve your squad," he said.

"If you say to me we were so clever because we didn't sign anyone, and now after nine games it's the best ever start in Premier League for the club, I'm not going to be that type of person who is going to say 'yes we are geniuses.'"

"We wanted to sign people. But the circumstances arrived, and it's the best start in the Premier League for Tottenham."

"Maybe it's a coincidence, or maybe it's because we are geniuses. But in January we are going to try to sign players."

"We need as a club in January to try to refresh the squad to move the club on."

If you see a spelling error on our site, select it and press Ctrl+Enter
Tags:News of UkraineUkrainefootballDynamoKyiv