Ukrainian language quotas likely to be extended to print media

Siumar said the introduction of quotas should be gradual. 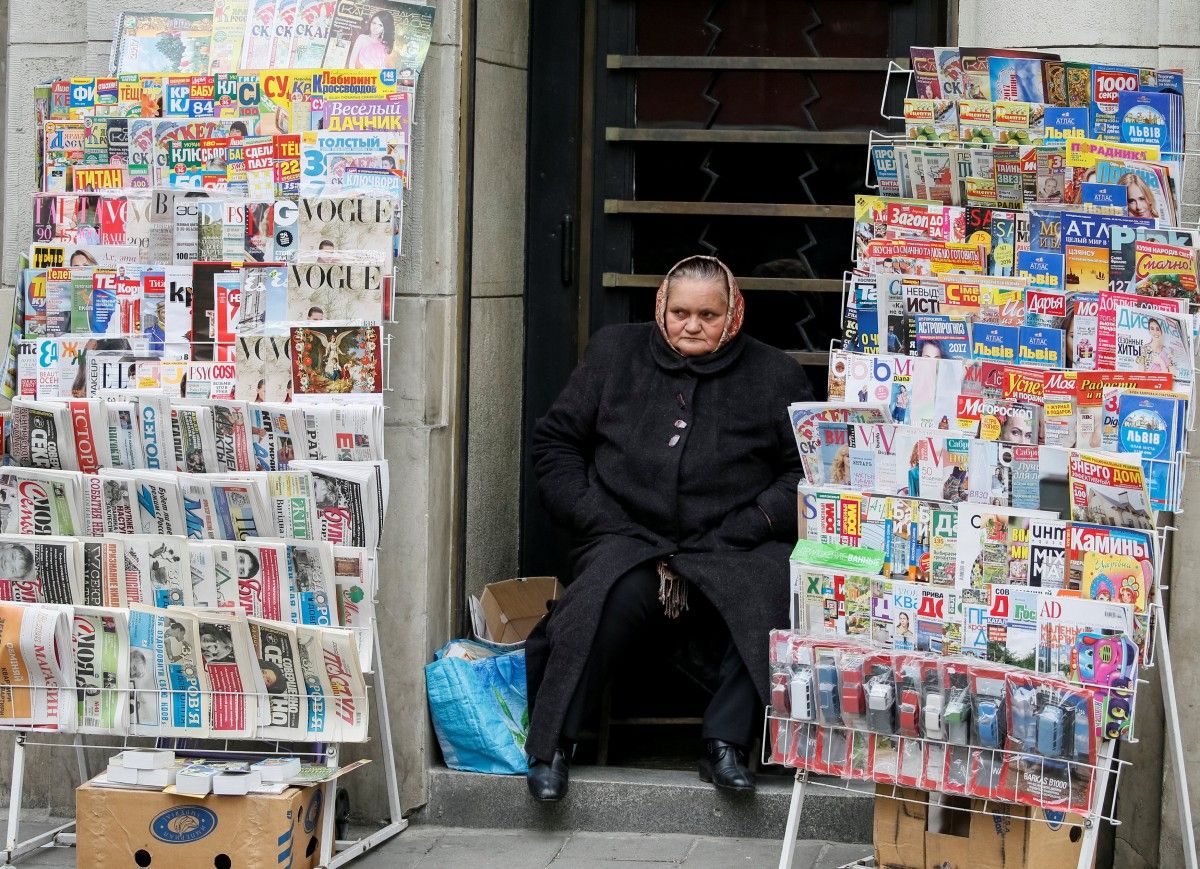 Ukrainian language quotas are likely to be extended to print media.

After the bill on ensuring the functioning of the Ukrainian language passed its first reading, some publishers were skeptical about certain provisions of the draft law, according to the parliament's official publication Holos Ukrainy.

According to her, the introduction of language quotas on television and radio has had a positive impact in terms of new jobs.

"When language quotas were introduced on television and radio, this was done with a very simple purpose – to create jobs. Ukrainian songs on the radio mean work for both music groups and recording studios. On television, after the introduction of quotas, the number of Ukrainian-language TV programs filmed by Ukrainians and in Ukraine has noticeably increased. These are comic shows and educational programs, TV programs and films. We have actually launched the production of Ukrainian movies and TV series. And these are actors, directors, and scriptwriters – a huge group of creative workers who have got their job," Siumar said.

According to her, it is a problem that Ukrainians have been taught to read in Russian. The quotas for print media, in her opinion, will solve this problem, but there is the probability of increased smuggling of Russian-language media from the east.

Siumar said the introduction of quotas should be gradual so that "the industry has the opportunity to survive, and journalists, layout designers and editors do not lose their jobs."

Siumar also stressed that the quotas should not apply to publications that are published in the languages of the European Union.

"We should be interested in the fact that our children, scientists, anyone could have the opportunity to read the periodical press in English, German or French," she said.

If you see a spelling error on our site, select it and press Ctrl+Enter
Tags:News of UkraineUkrainetelevisionlanguagequotasprintmediaradio