This is a multilateral process, therefore preparation for the Council requires coordination with all participants. 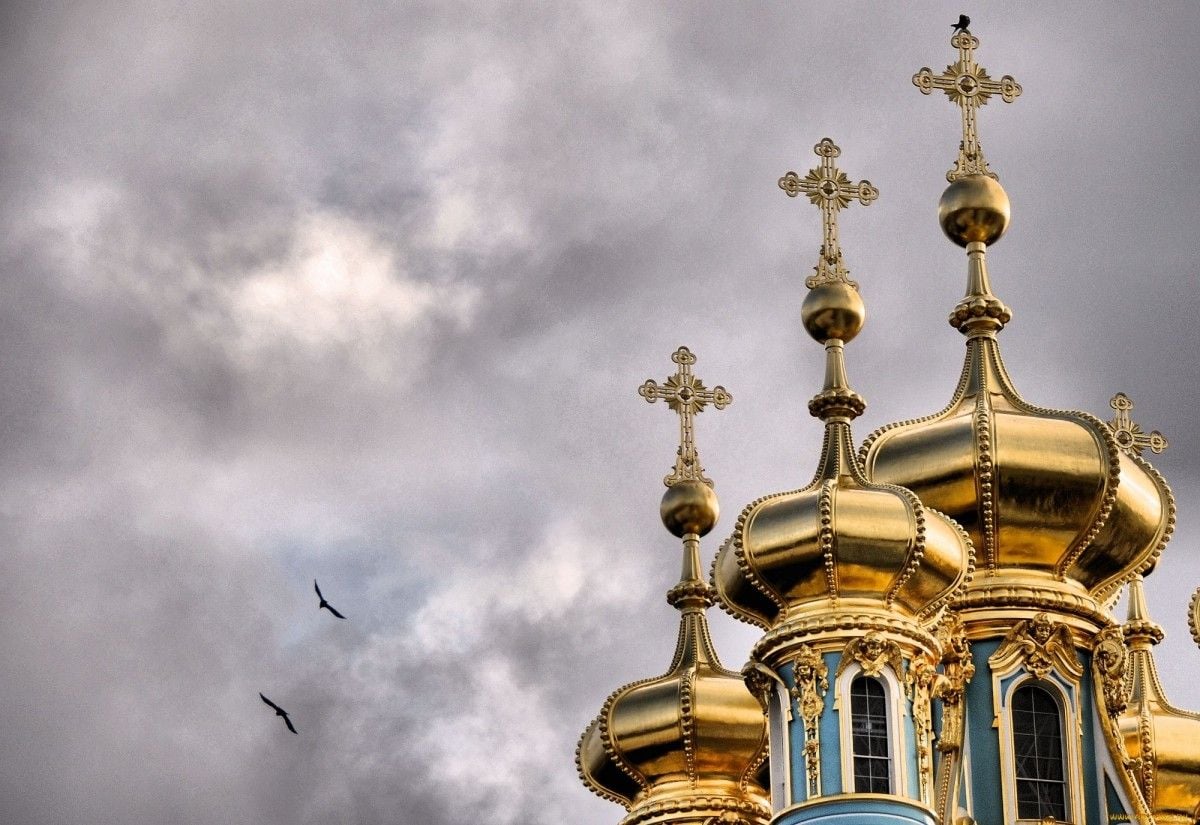 “We are doing everything to ensure that this [Unification Council of the Ukrainian Orthodox Churches] is held this year, that's what we want," Yevstratiy told journalists Wednesday, according to an UNIAN correspondent.

"Since this is a multilateral process, accordingly, we can neither comment on nor publicly discuss those working moments,” the archbishop said. "In any case, the consultation process is underway, and for our part, as the church of the Kyiv Patriarchate, we are doing everything so that this process could be completed in a few weeks instead of taking months."

However, the representative of the UOC-KP noted that since this is a multilateral process, preparation for the meeting requires coordination with all participants.

“We are working, and I'd like to ask everyone, especially believers, to support us in their prayers so that the Lord helps us complete all of this successfully and before the New Year,” he added.

If you see a spelling error on our site, select it and press Ctrl+Enter
Tags:News of UkrainecouncilreligionchurchOrthodox