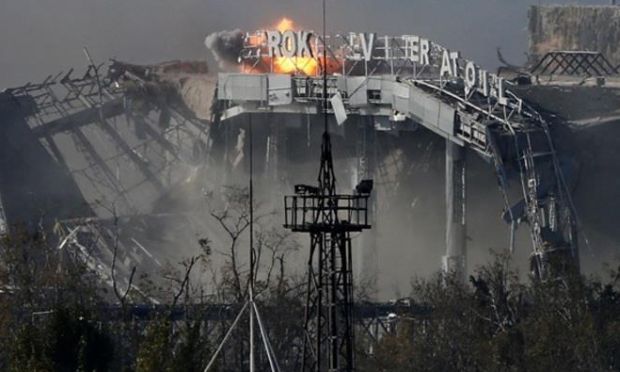 One of the soldiers told LigaBusinessInform that the airport’s defenders do not intend to retreat.

"We are being attacked from two sides, with tanks from 400 meters, and with artillery,” the soldier said.

“There is no support from our artillery. The militants have given us until 1700 to leave the new terminal. If we do not leave, the terrorists will simply destroy us. The shelling is sweeping through the terminal. But we’re not going anywhere. We are not going to retreat. For three days we’ve been under the attack by heavy weapons. There’s nothing left here. We’re waiting for support.”