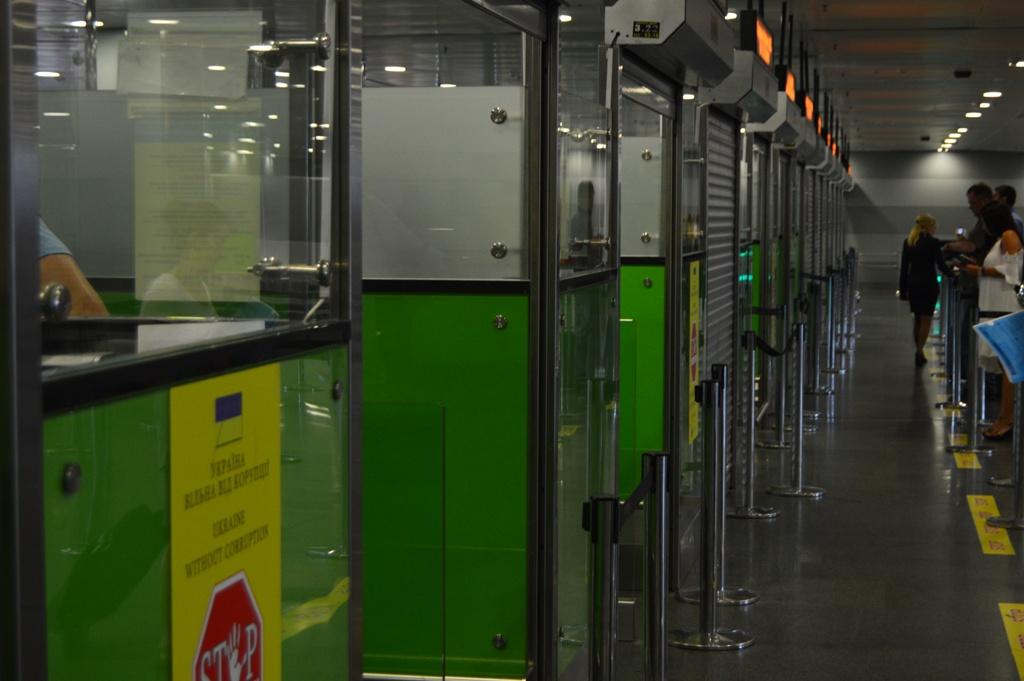 Ukrainian border guards at the Boryspil International Airport near Kyiv detained a British national who had been wanted by Interpol.

"At the capital's airport during the border control routine, a British national was revealed among passengers who had arrived from Amsterdam. The man was in the Interpol database," the agency's press service says.

"Border guards found out that a foreigner was wanted by the United Arab Emirates for financial fraud," reads the statement.

The information about the detainee was passed to the Ukrainian National Bureau of Interpol in Kyiv.

As UNIAN reported earlier, in Dnipropetrovsk region, on August 31, a 61-year-old Interpol-wanted Uzbekistan citizen was detained after being on the run for 24 years.