Russian-backed insurgents and militants are continuing to increase their attacks in the Donbas conflict zone, head of the Information Resistance group Dmytro Tymchuk wrote on his Facebook page on Wednesday. 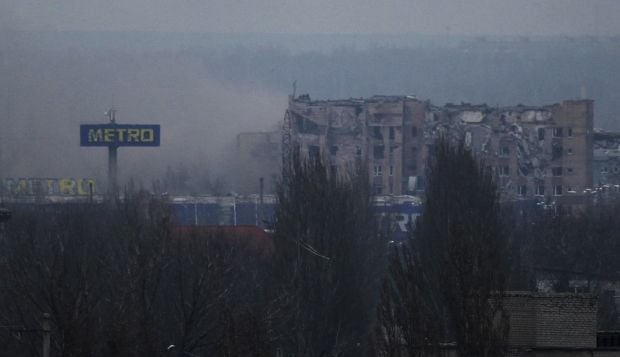 According to the expert, an increase in the number of attacks and attempts to storm the positions of Ukrainian troops has been recorded.

At the same time, the most difficult situation is still seen near Donetsk airport, Avdiivka, Horlivka, Debaltseve, along the road from Mykolaivka to Hranitne, and near the village of Stanytsia Luhanska.

"During the fighting near Donetsk airport one of the assault groups of Russian-terrorist troops came under fire by Ukrainian armed units from the flank, and suffered losses," Tymchuk said.