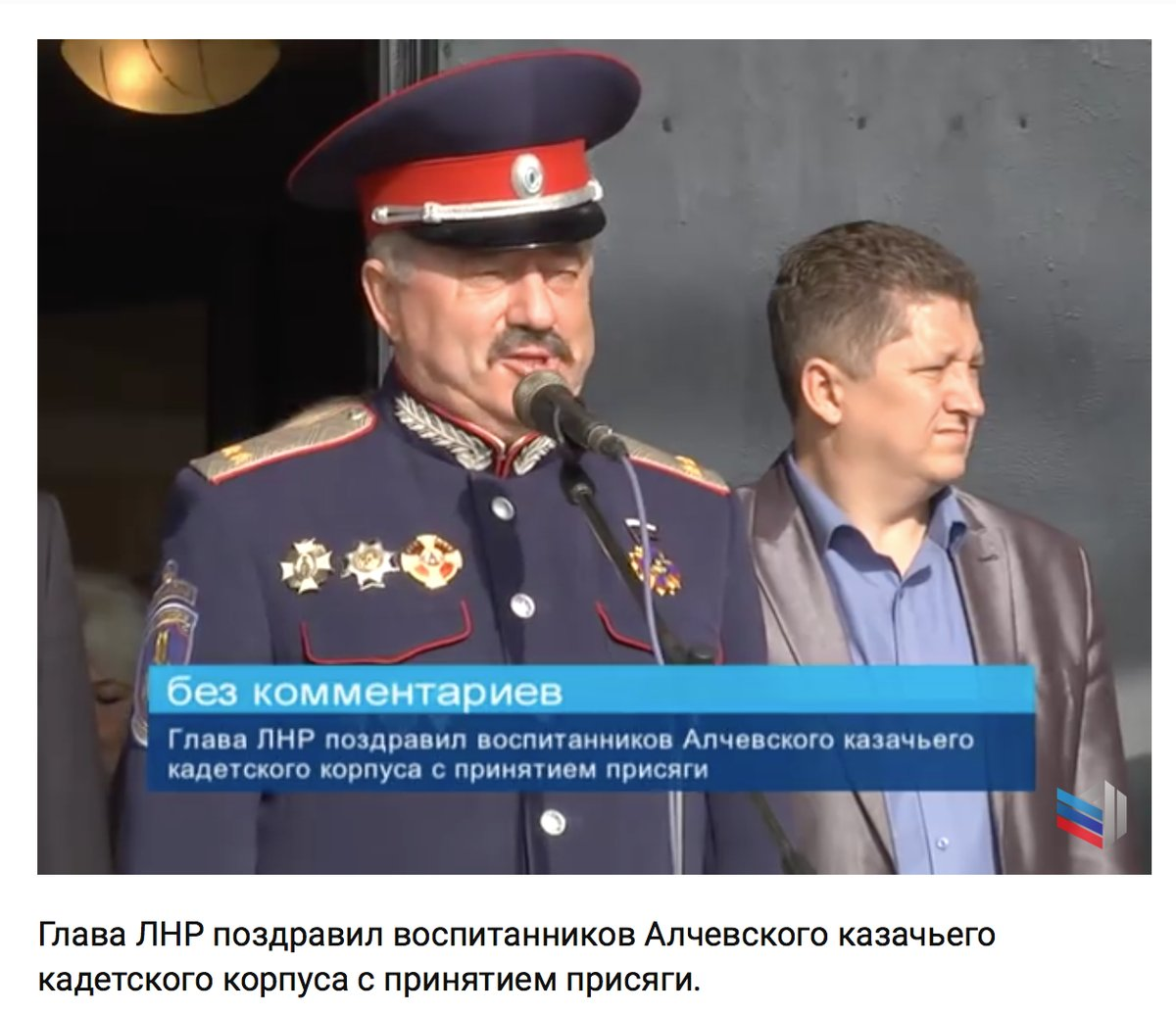 Ukrainian journalist Denys Kazansky says a deputy of Russia's State Duma and a member of the ruling United Russia faction, Viktor Vodolatsky, has "popped up" in the self-proclaimed "Luhansk People's Republic" ("LPR") during his visit to the occupied area of Luhansk region, eastern Ukraine.

"Oh, look who's that, standing alongside [self-styled leader of "LPR" Leonid] Pasechnik] administering oaths from graduates of the Alchevsk Cadet Corps? That's right, this is the deputy of the State Duma of the Russian Federation, Viktor Vodolatsky. Probably he is 'lost'," the journalist tweeted.

As was earlier reported, on November 24, 2017, Igor Plotnitsky, the self-styled "leader" of the Russian puppet "Luhansk People's Republic" resigned citing health reasons. Pasechnik, the so-called "minister of state security of the LPR" became the head of the self-proclaimed republic.

If you see a spelling error on our site, select it and press Ctrl+Enter
Tags:News of UkraineRussiaDonbasLPRDumaillegalvisitdeputy