About 230,000 Ukrainians have become victims of human trafficking since 1991. 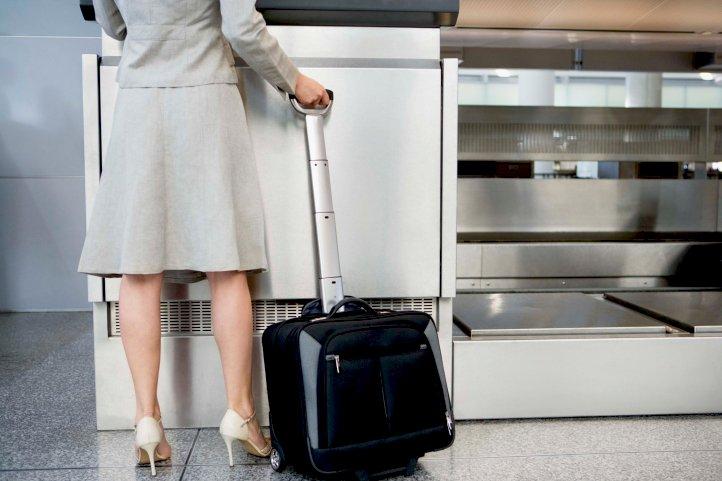 The Ukrainian Social Policy Ministry and the International Organization for Migration (IOM) say more Ukrainians are being exploited in Russia and Poland and that labor slavery is one of the major challenges the modern world has faced.

"Today, some 21 to 46 million people suffer from slavery across the globe. If we talk about Ukraine, it's about 230,000 Ukrainians who have been trafficked since 1991. A mere 1% of them has been saved," head of the advisory center on combating human trafficking at charitable organization Charitable Fund Caritas Kyiv, Iryna Boiko, said, according to TV Channel 5.

Now Ukraine is among TOP 10 donor countries in terms of international migration. According to estimates, the number of labor migrants is reaching 4 million people. At the same time, there could be about 2.5 million Ukrainians outside the country at the same time, according to the Center for Economic Strategy.

President of the All-Ukrainian Association of Companies for International Employment, Vasyl Voskoboinyk, told Ukrainian TV Channel 5 on October 30 that 61% of Ukrainian citizens who had worked abroad for at least once in the past five years were employed illegally.

"A person who goes to work illegally abroad is completely rightless. Employers may not pay them, and pretty much anything could happen to them. Any job-related accident may occur, and they would have pay for their own treatment… They could be deported or crippled, even deliberately. So, these people may face and tackle their problems without any support," he said.

Each Ukrainian citizen working abroad illegally is a potential client of the charitable foundation.

If you see a spelling error on our site, select it and press Ctrl+Enter
Tags:News of UkraineRussiaPolandthreatsriskslabormigration