The director of state enterprise for foreign economic activity Ukrinterenergo, Valentyn Rybachuk, who signed a contract for six shipments of coal from South Africa, has been called in for questioning by the Prosecutor General's Office. 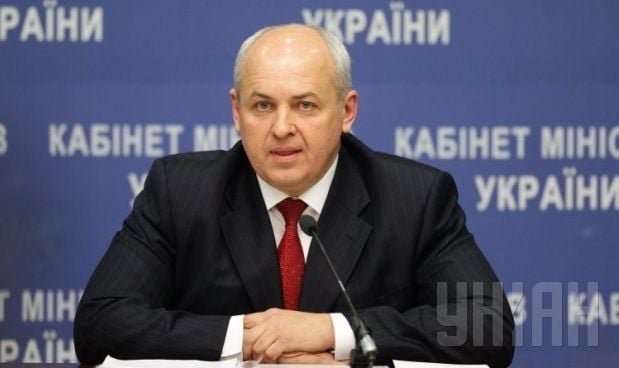 This was reported to Ukrainian newspaper Ekonomichna Pravda (Economic Truth) by a source close to the case.

As reported earlier, Ukraine signed a contract with Steel Mont, a global trading and logistics organization, for the delivery of six shiploads of coal from South Africa. After three ships had delivered coal, it was stated by Prosecutor General Yarema that the coal "was not suitable for Ukrainian thermal power plants."

Officials of the state company Centrenergo voiced suspicions of the large-scale embezzlement of public funds.

Meanwhile, Kyiv Pechersk Court has set bail of UAH 365 million for the previous director of Ukrinterenergo, Vladimir Zinevych. On the previous day, Zinevych was brought to court by police and is to spend two months in detention as the measure of restraint.