The combat vehicle is equipped with an automated deployment and fire control system. 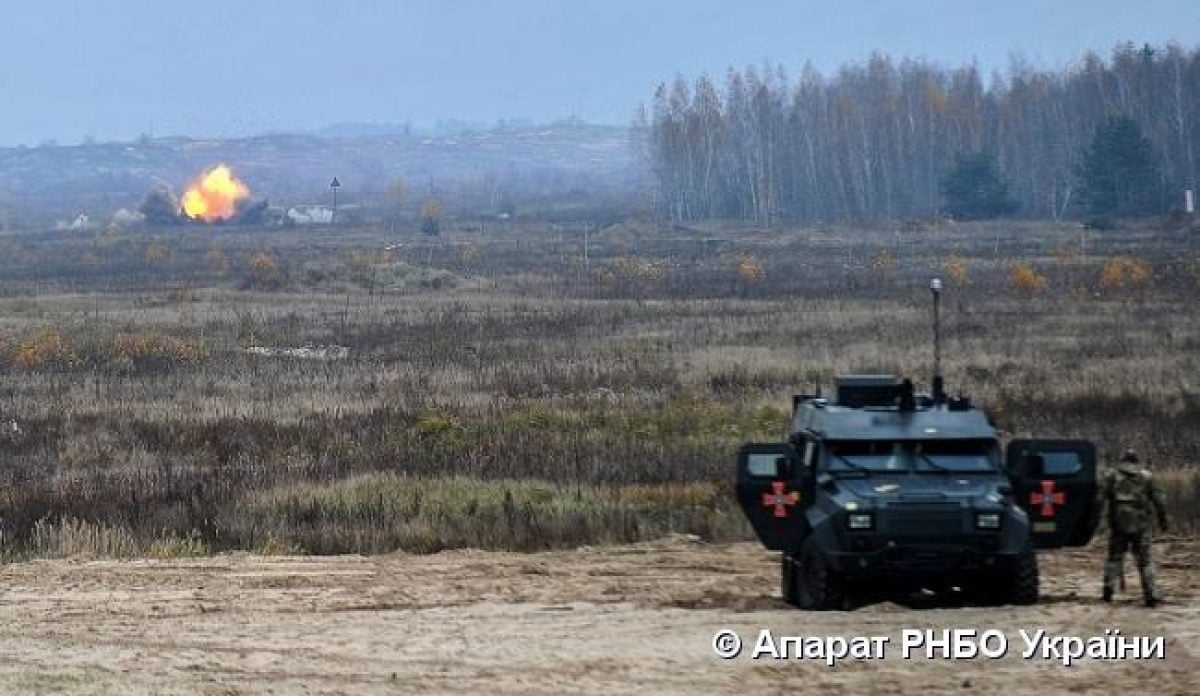 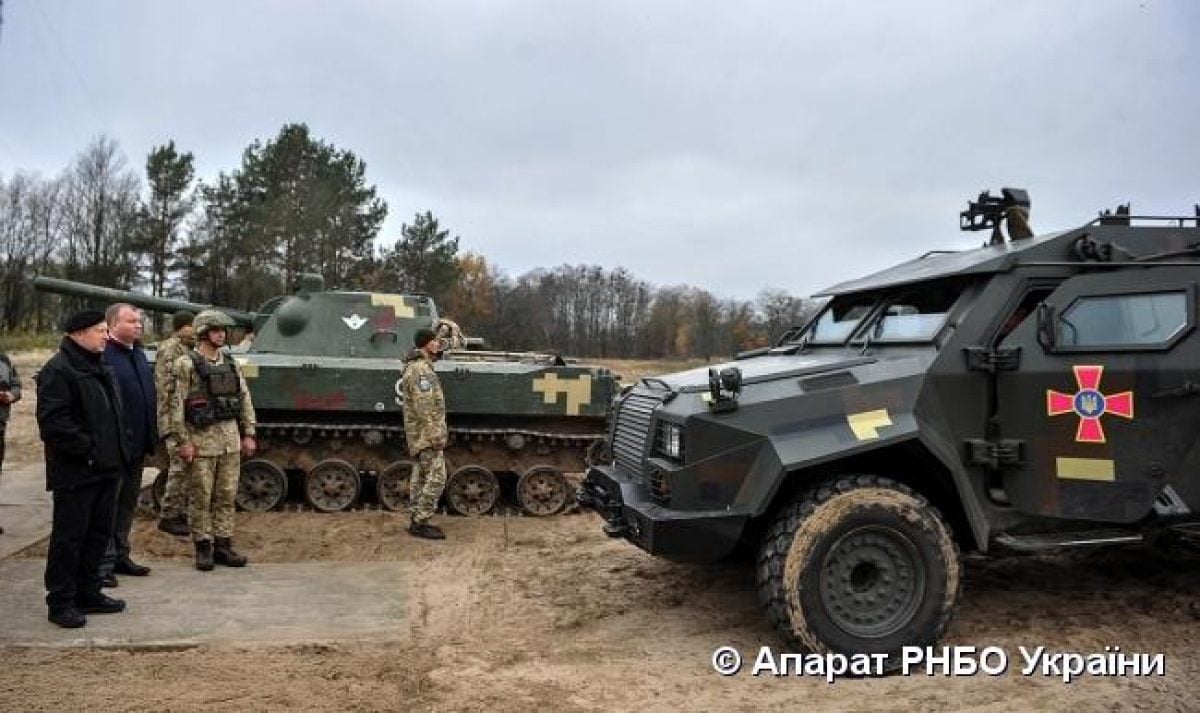 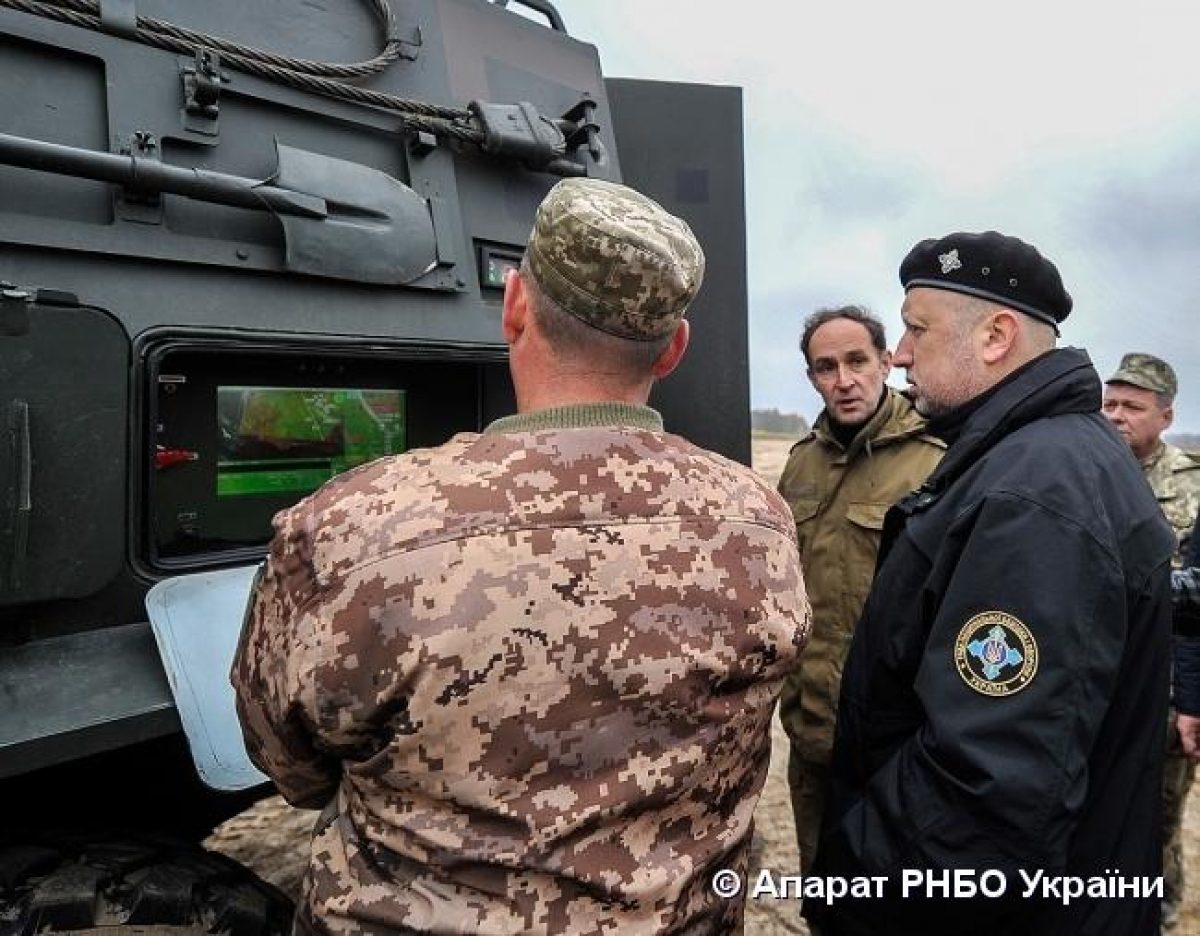 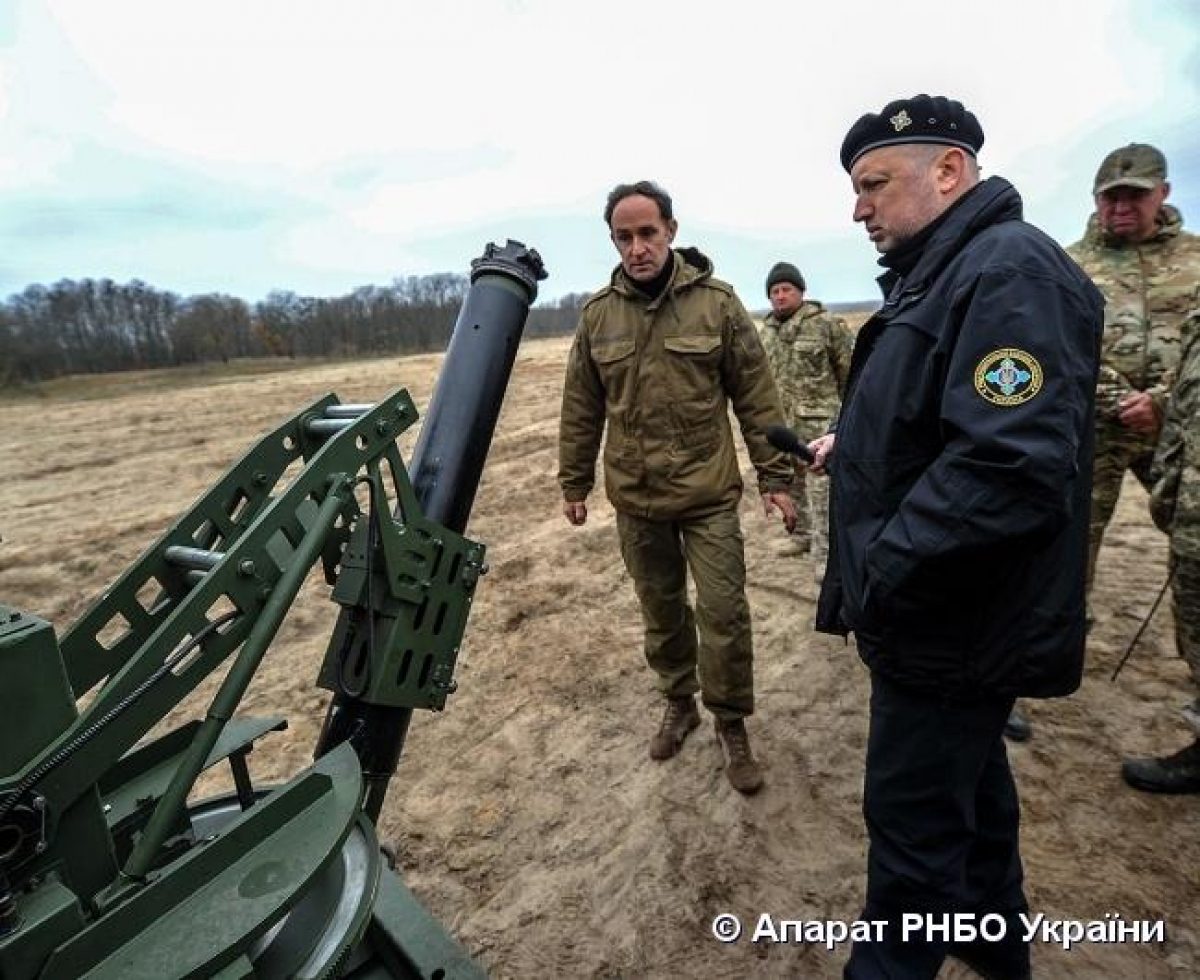 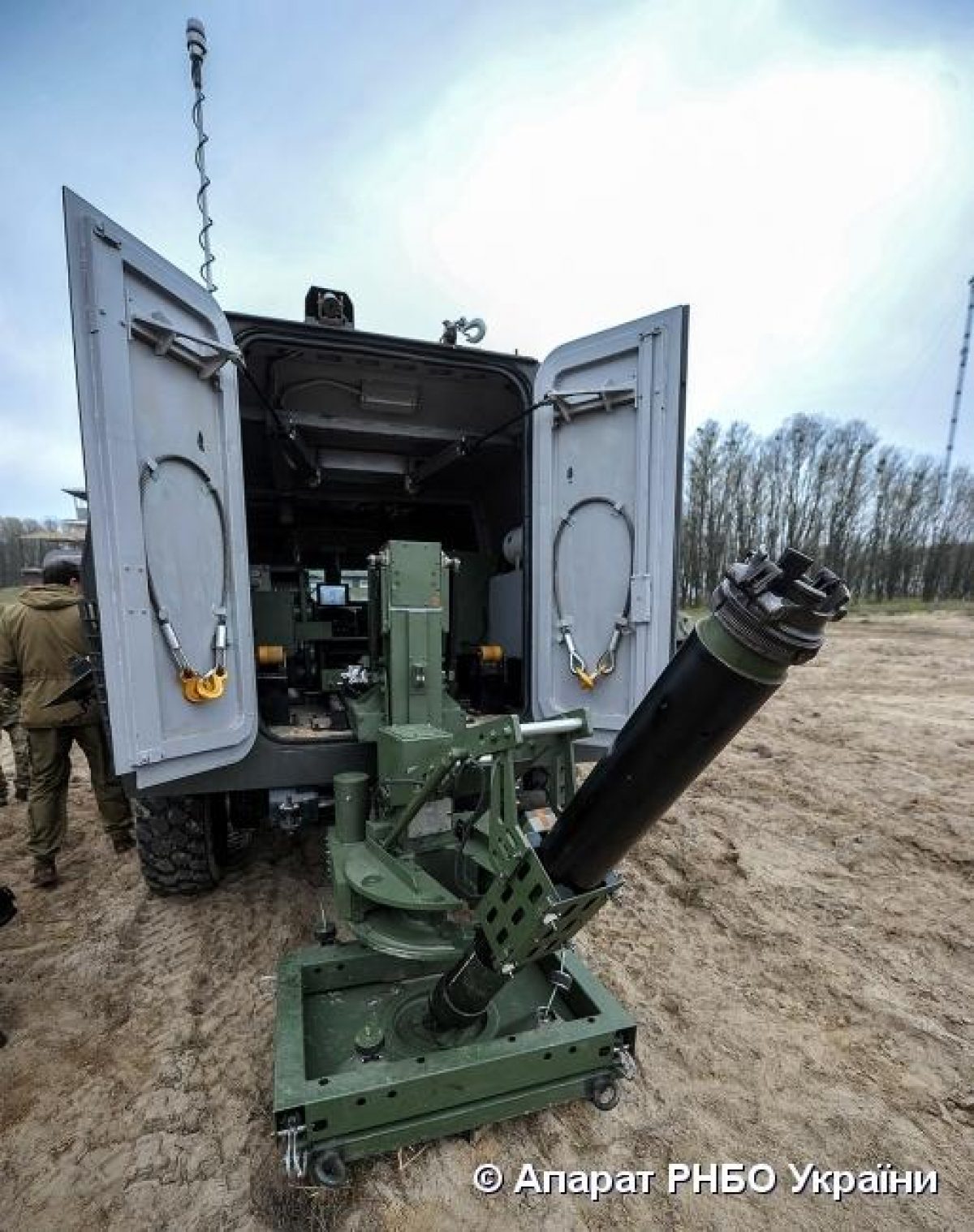 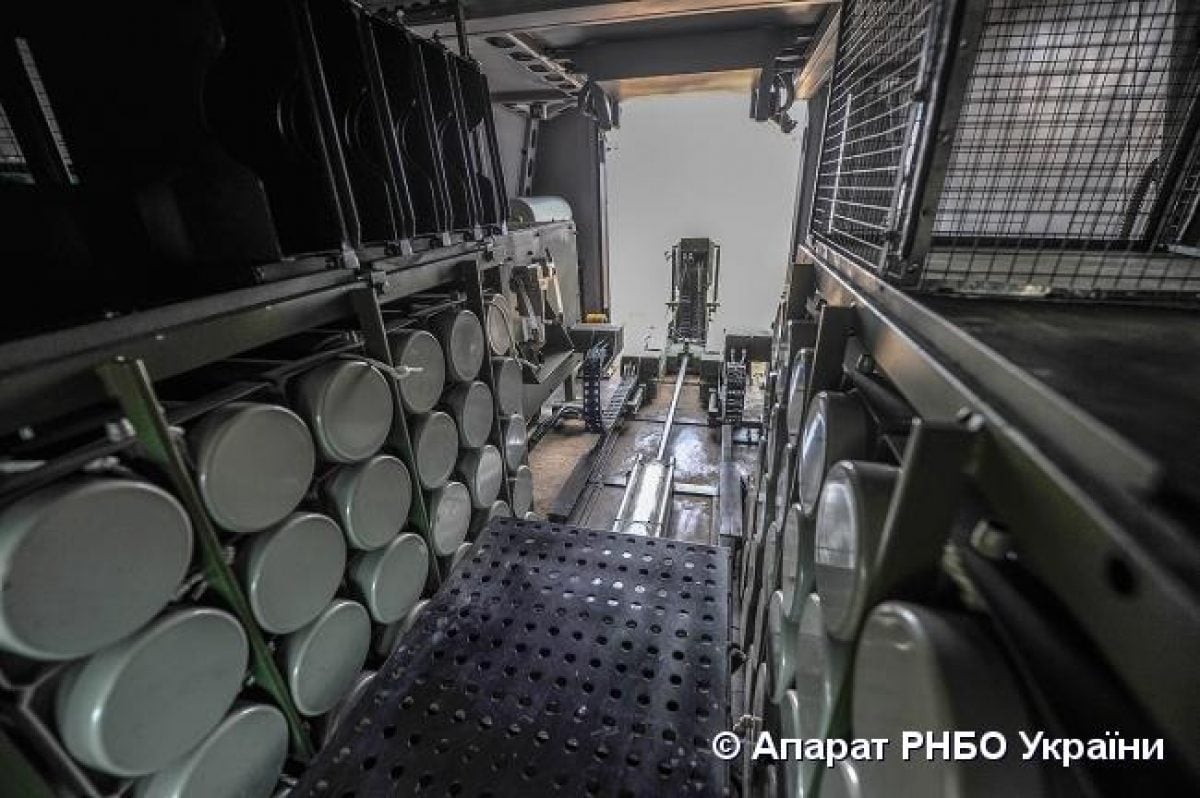 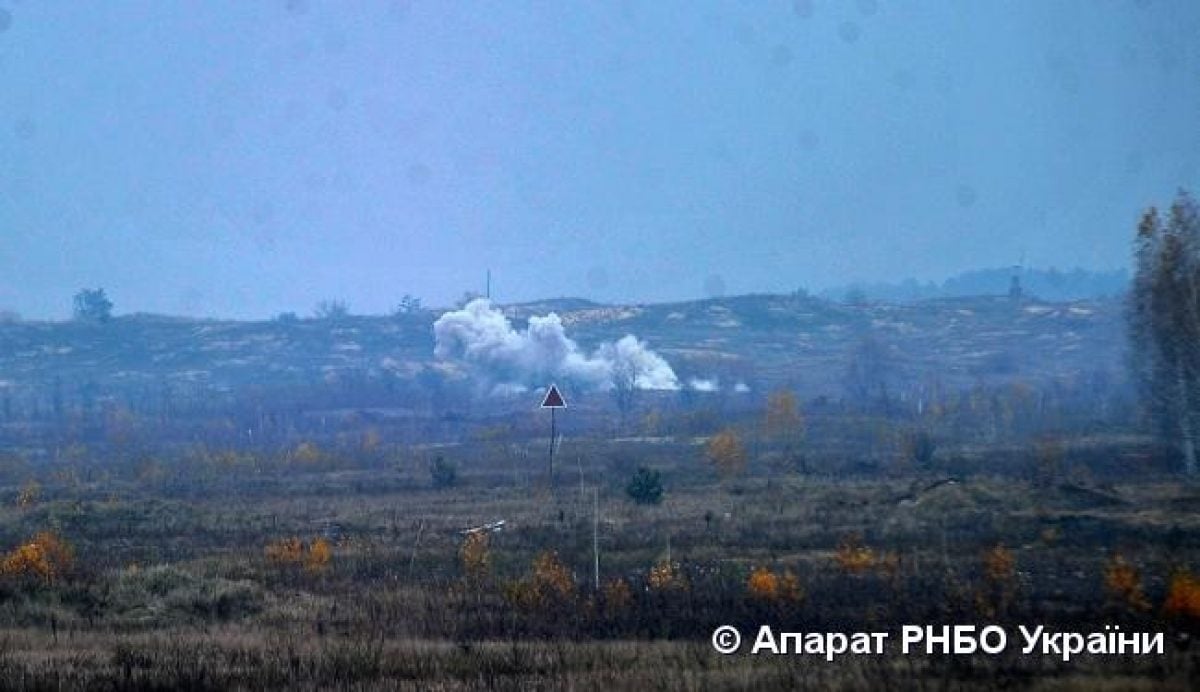 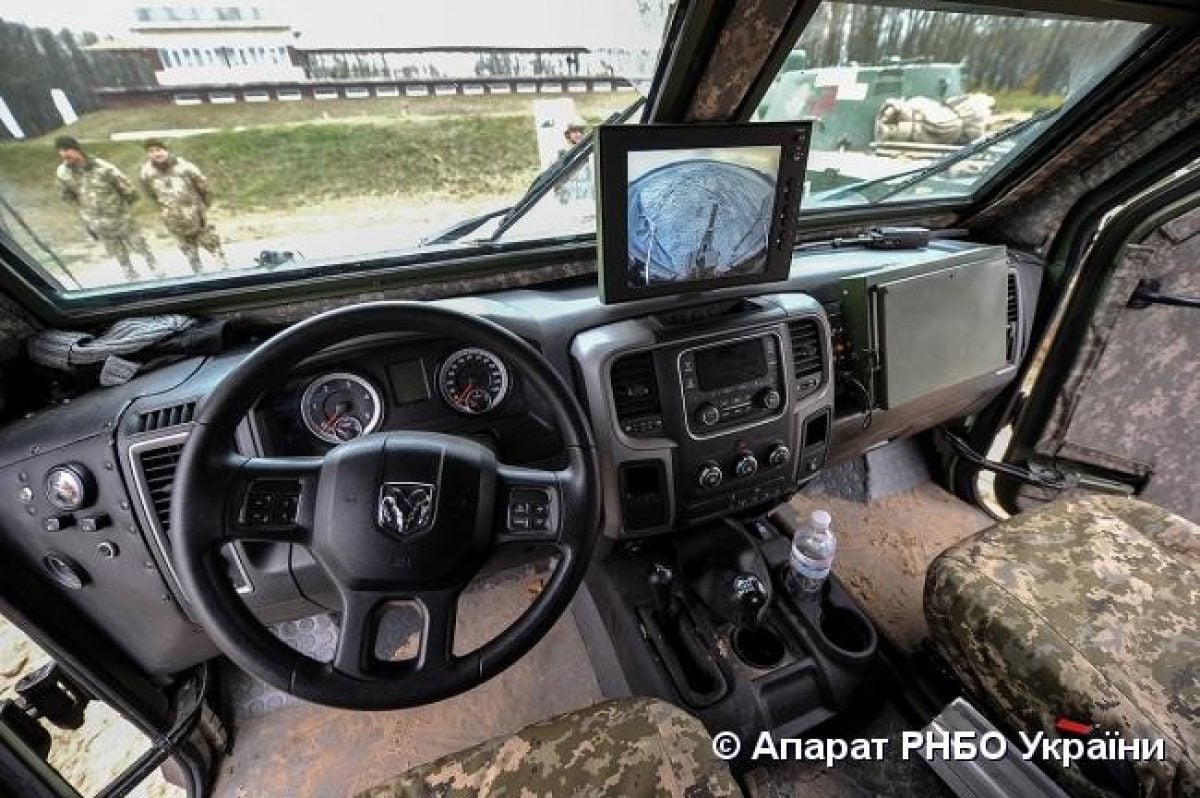 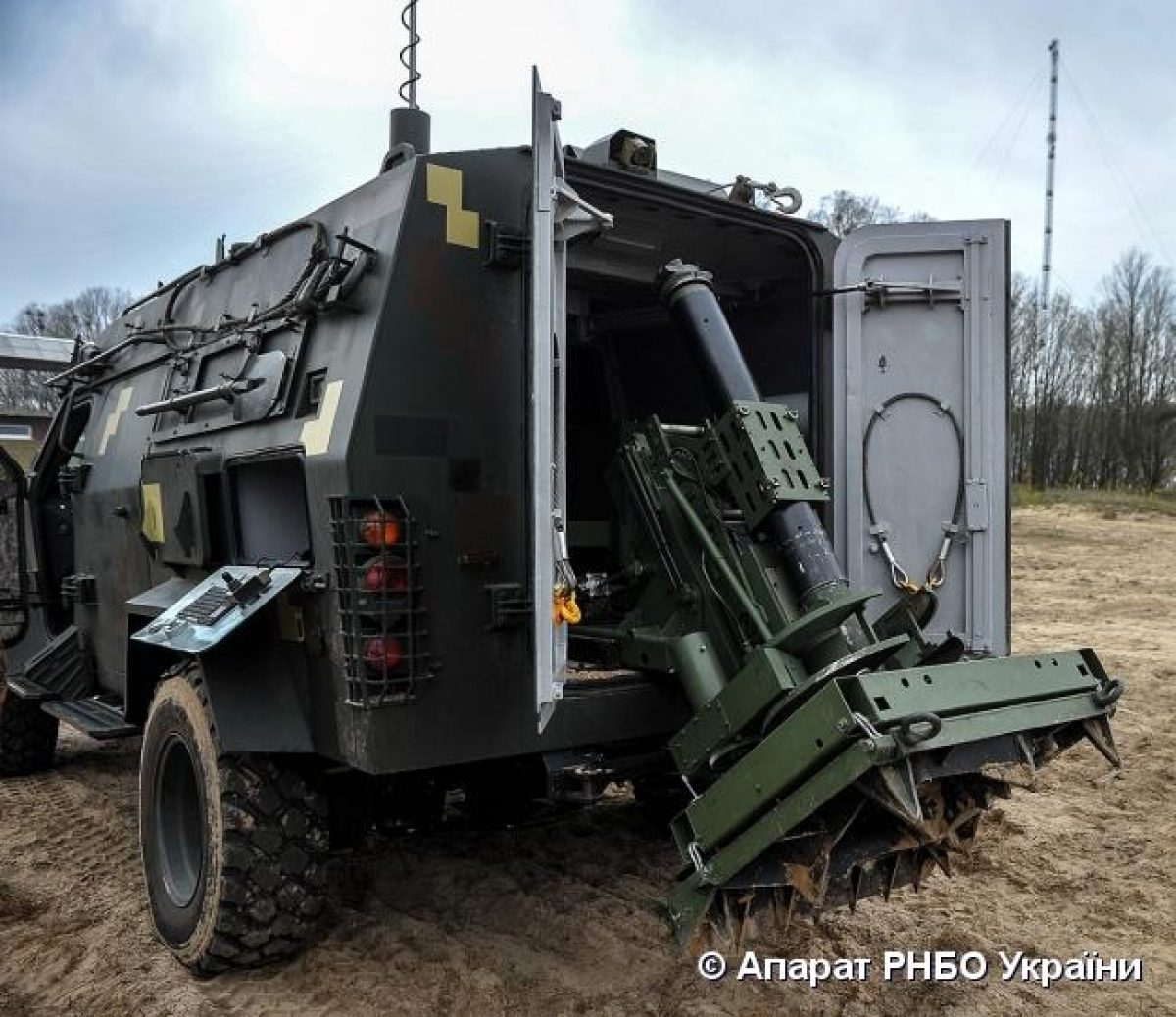 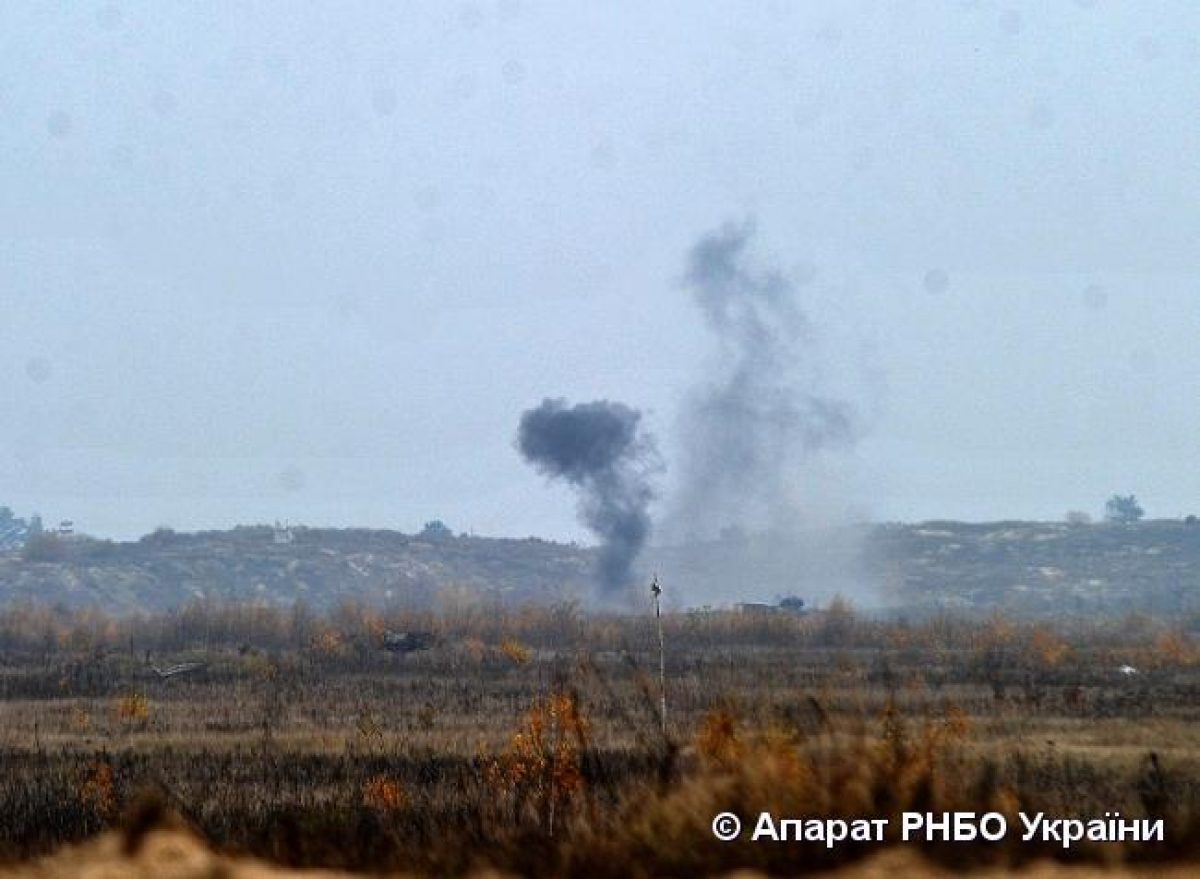 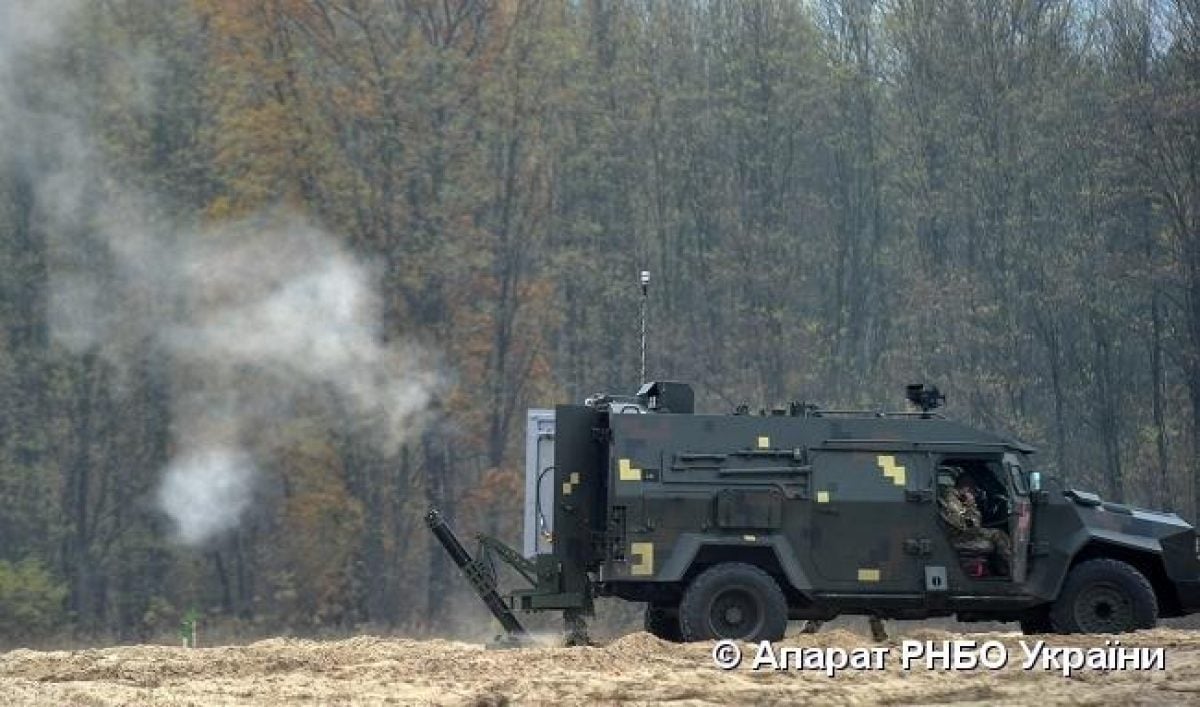 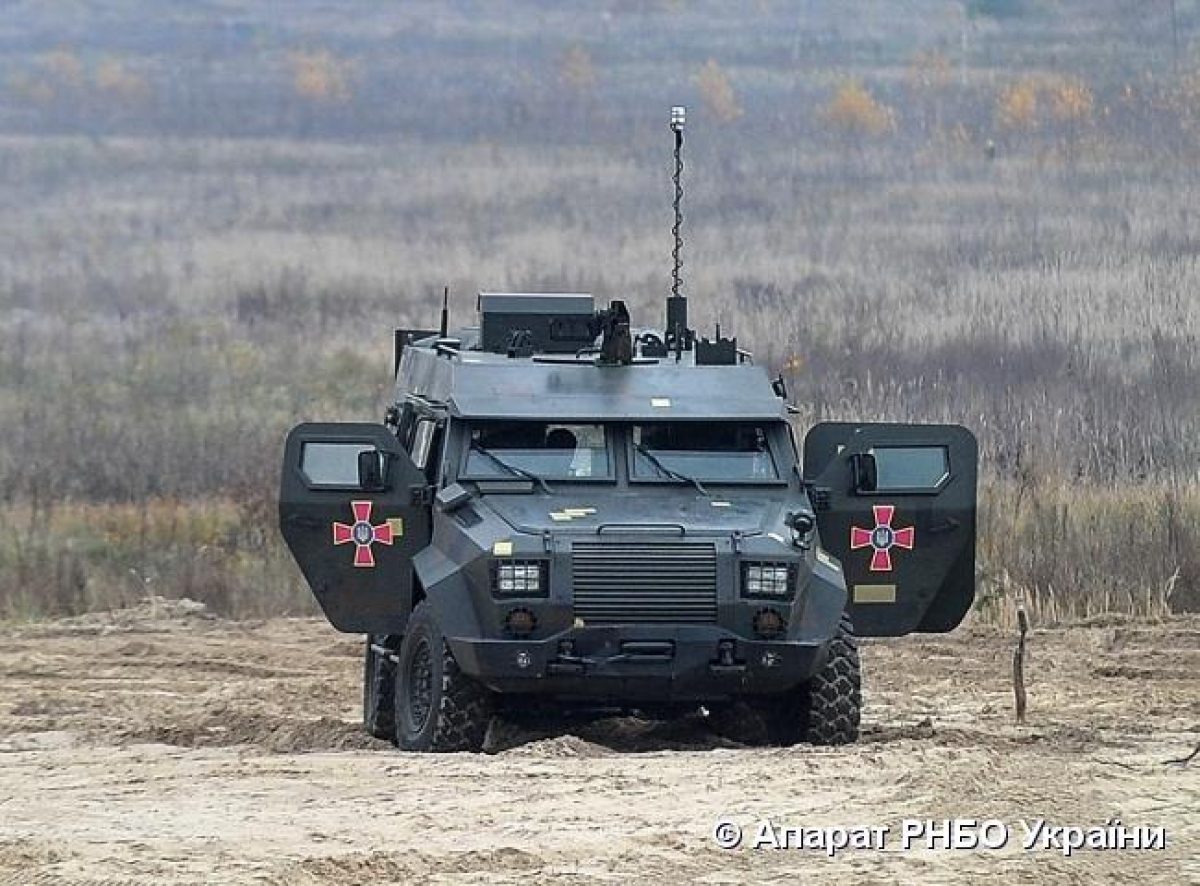 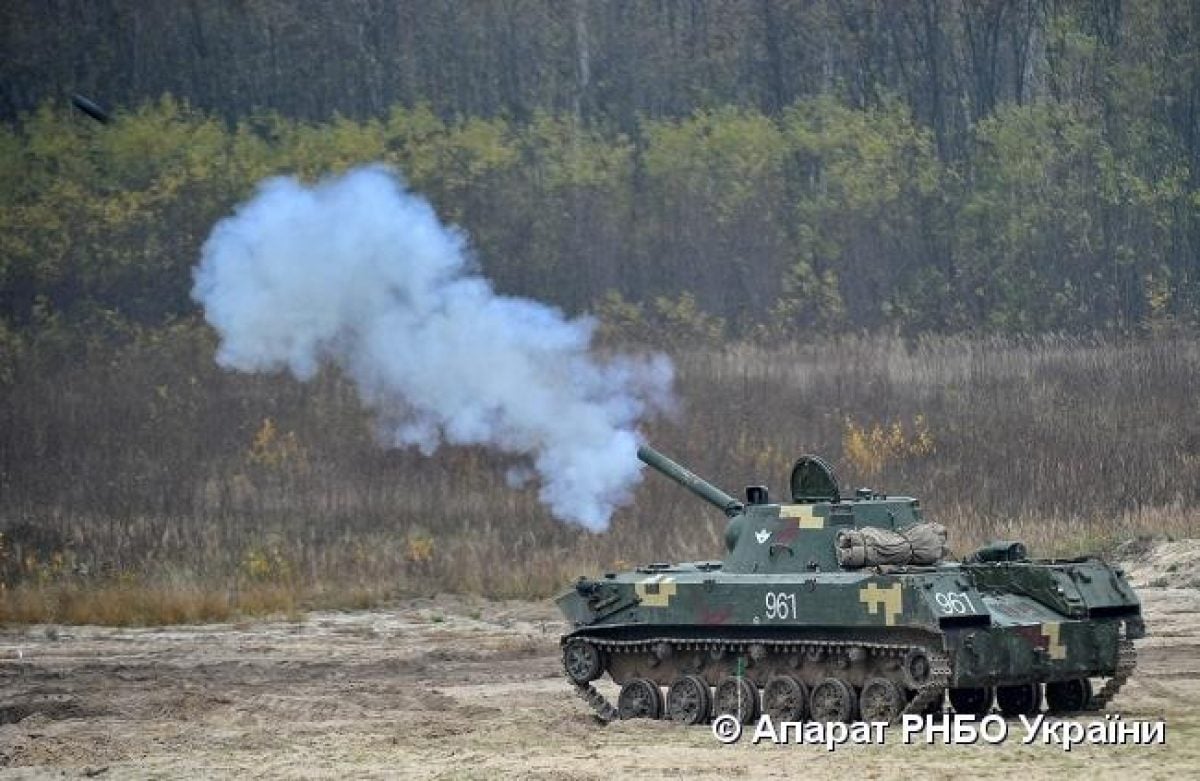 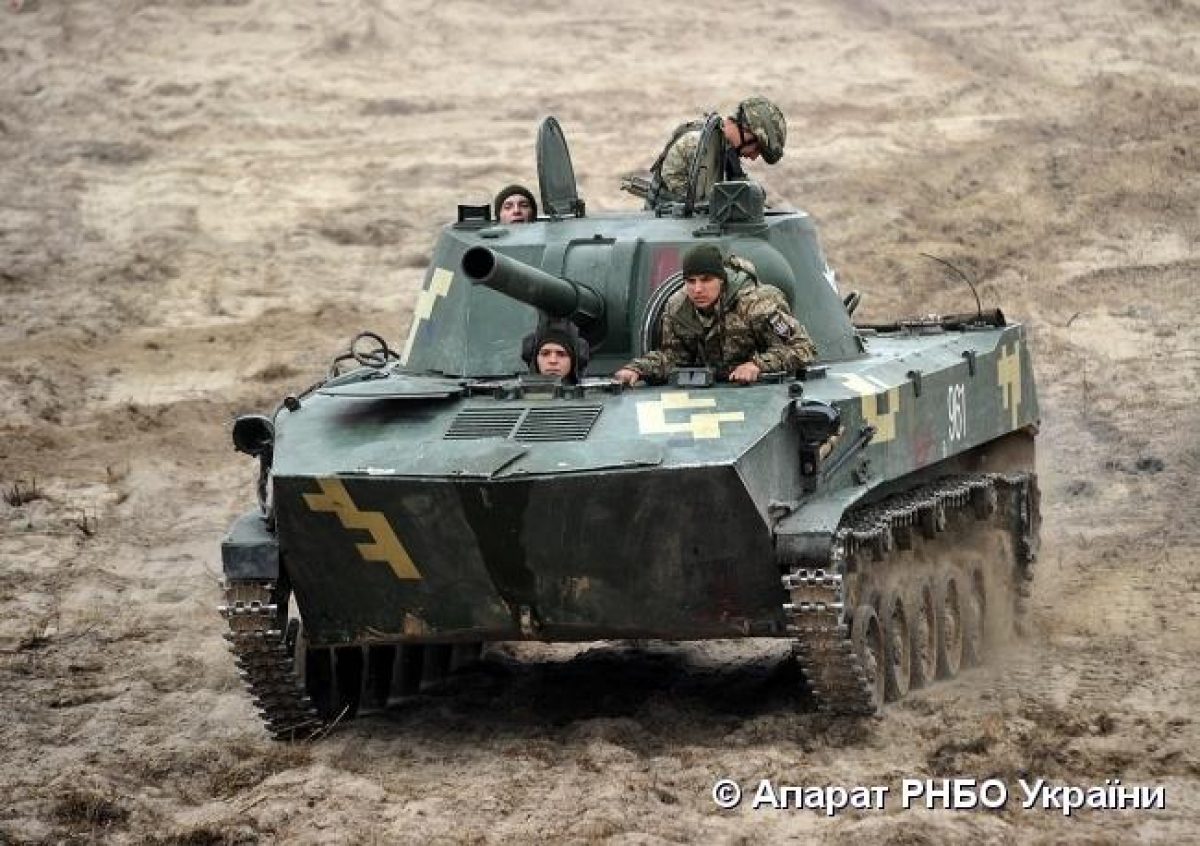 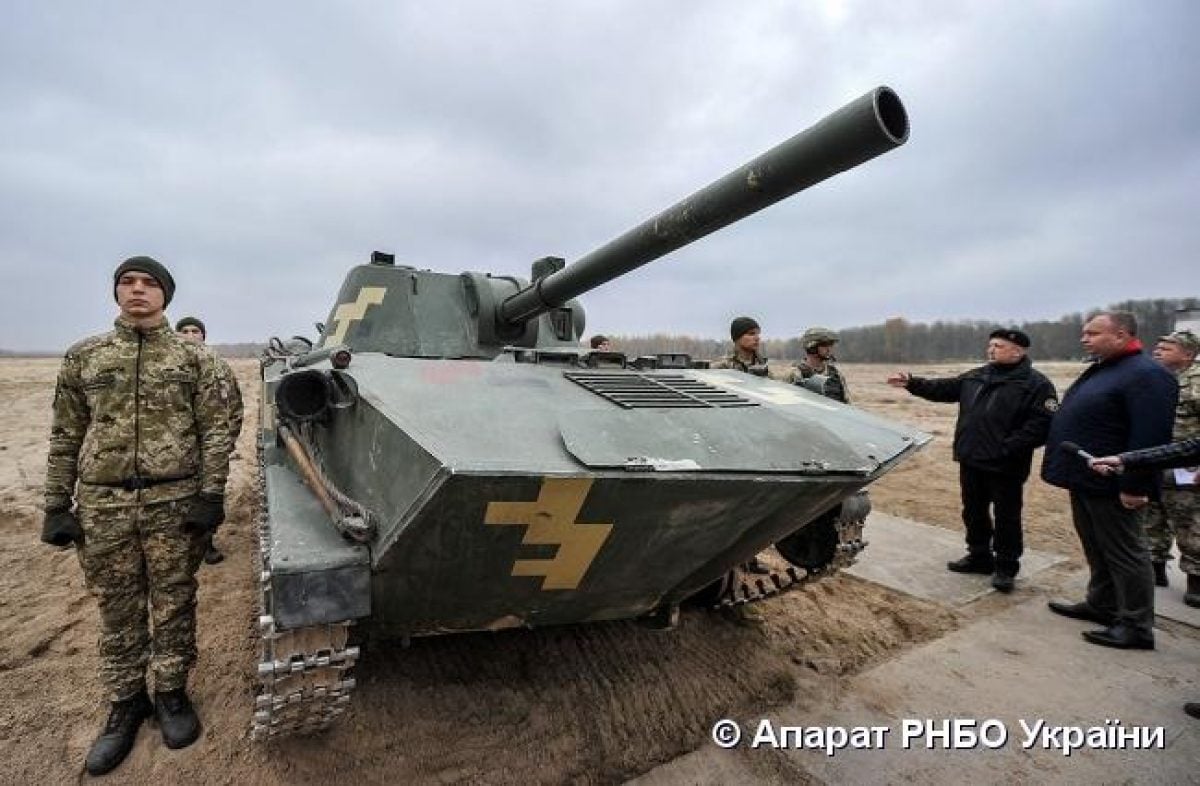 The Ukrainian Army has tested a new Ukrainian-made 120 mm mobile mortar complex "Bars-8MMK" during the military exercises at a proving ground, which was attended by Secretary of the National Security and Defense Council (NSDC) of Ukraine Oleksandr Turchynov.

"Manufacturers have solved several problems during the development of this mobile mortar complex. In particular, they have reached the maximum deployment and stowage speed, the ability to move off-road, the ability to hit the target with high accuracy, and, most importantly, the safety of its use," the NSDC press service quoted Turchynov as saying on October 31.

According to the official, the mobile mortar complex was created by Ukrainian manufacturers on the basis of the "Bars-8" armored vehicle. The combat vehicle is equipped with an automated deployment and fire control system.

"The complex can move quickly to the required firing point. Its computer system allows ground positioning, while the preparation for shooting from the original position takes only a minute," he said, adding that the mobile complex needs around 20 more seconds to leave the firing point to avoid enemy backfire.

He added that the combat ammunition load of the vehicle is 60 mines while the crew consists of only three people.

The NSDC Secretary is sure that after the state tests are completed, the mobile mortar complex will become an important weapon for the Land Forces, Air Assault Forces, and Special Operations Forces.

As was earlier reported, the Ukrainian army will soon receive a new generation Vilkha (Alder) multiple launch rocket system. Its mass production will be launched soon.

If you see a spelling error on our site, select it and press Ctrl+Enter
Tags:News of UkraineweaponsarmsTurchynovmortarsmobile