13:09, 03 November 2018
Ukraine
1652 0
Patriarch Bartholomew said it was a historic moment and a great day for bilateral relations and for the whole Orthodoxy. 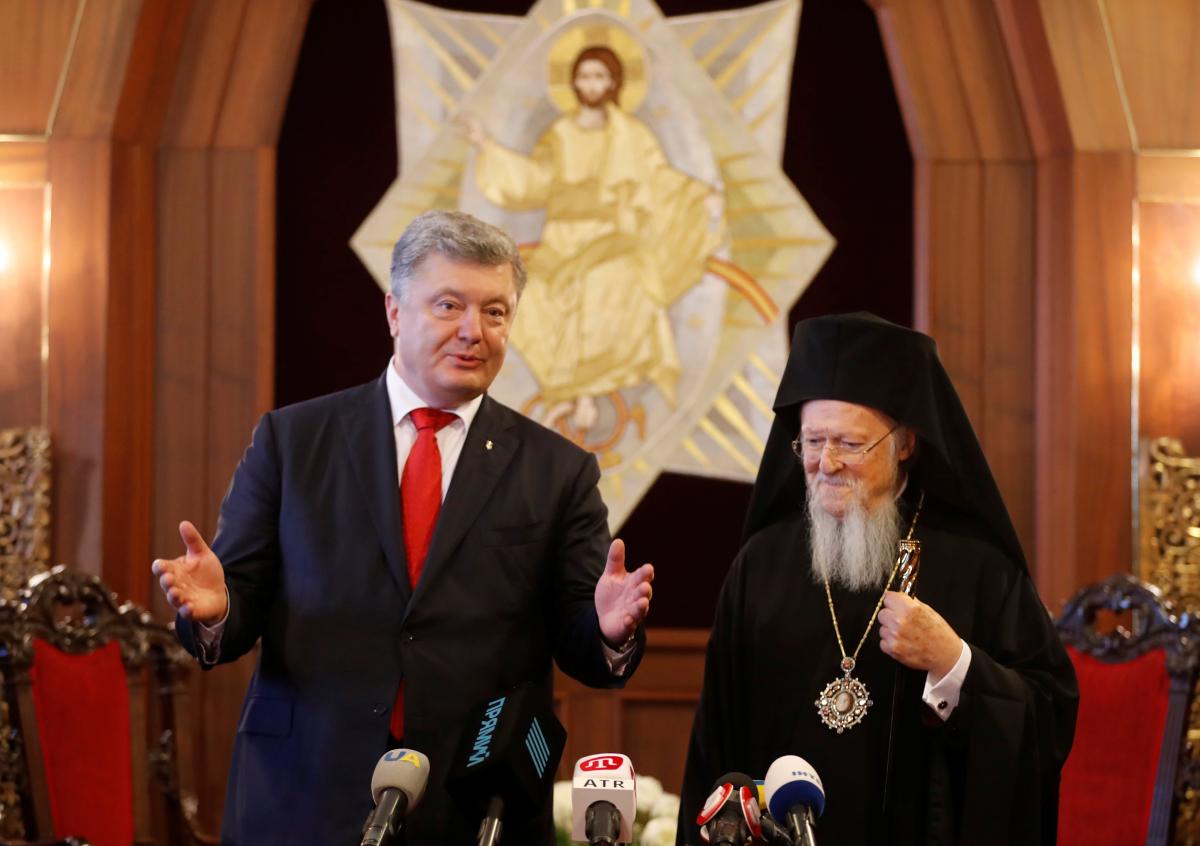 Following the meeting in Istanbul, Patriarch Bartholomew said it was a historic moment and a great day for bilateral relations and for the whole Orthodoxy, an UNIAN correspondent reports.

If you see a spelling error on our site, select it and press Ctrl+Enter
Tags: #News of Ukraine#Poroshenko#Ukraine#cooperation#agreement#Patriarch#church#Orthodox
Latest news