Various types of weapons and ammunition were stored in one of the rooms and in the basement. 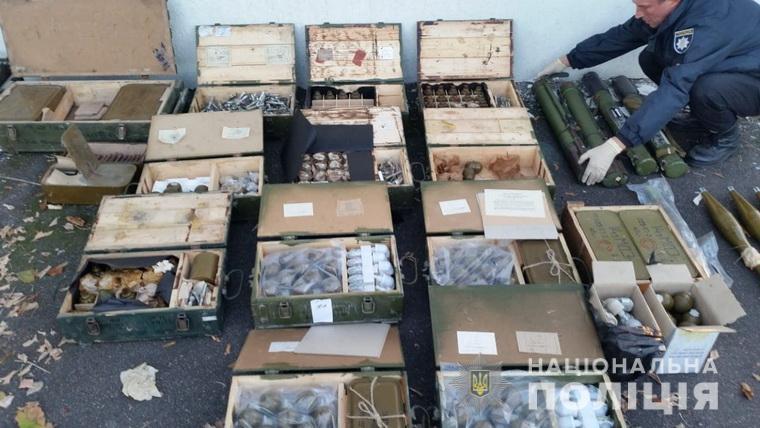 Ukraine police discovered two large caches of weapons and ammunition at an abandoned children's camp in the village of Shchedryshcheve near Severodonetsk, Luhansk region.

"During the inspection of the territory and premises of the abandoned children's camp, the police found a room and a basement full of crates with various types of weapons and ammunition," the regional PD reported.

If you see a spelling error on our site, select it and press Ctrl+Enter
Tags:News of Ukraineweaponspoliceammocache