Bartholomew says nearly 50 million people have the right to their church's independence. 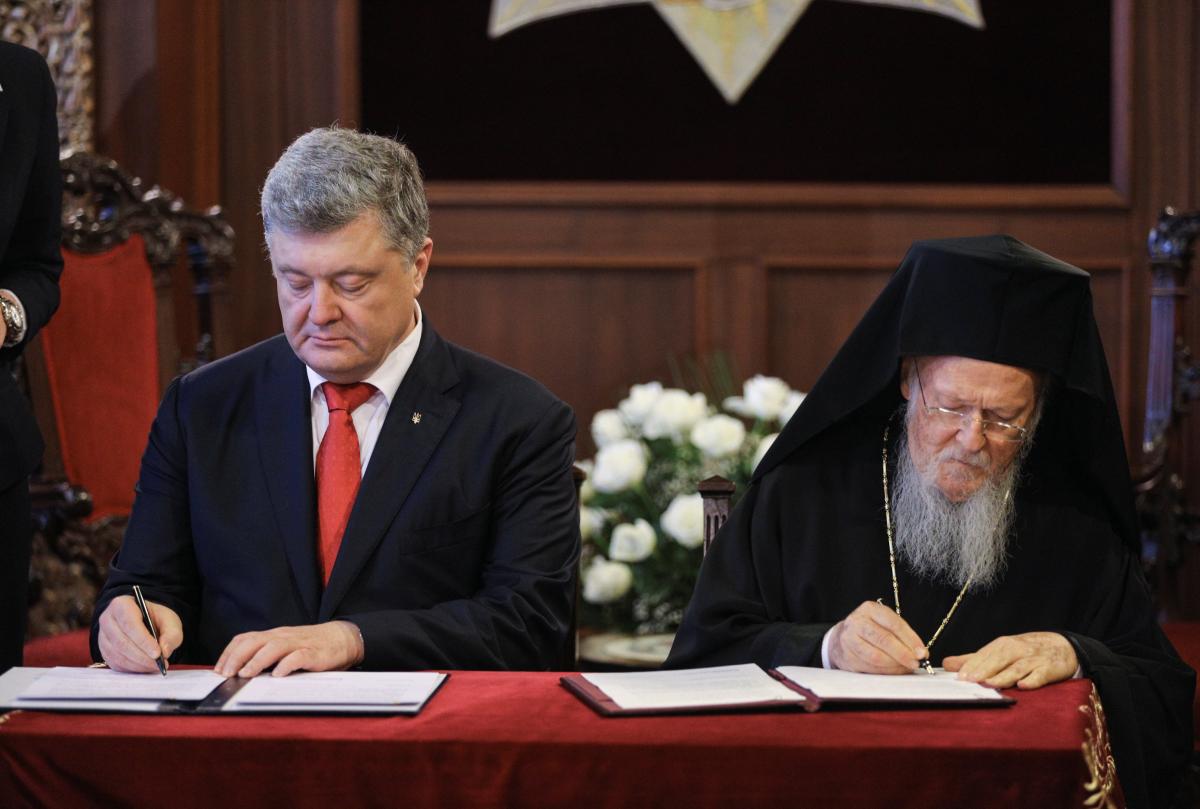 Ecumenical Patriarch Bartholomew I has said the Russian Orthodox Church (ROC) should accept the autocephaly of the Ukrainian Church.

"It is difficult [for the ROC] to understand that, the same way the Ecumenical Patriarchate has made so many peoples in the Balkans free, thereby weakening itself, but having recognized their right to internal self-government, church independence, autocephaly, thus Moscow should recognize that the Ukrainian people who it took in the non-orthodox way for several centuries under its jurisdiction, or more precisely – management, that these nearly 50 million people have the right to church independence, to autocephaly," Bartholomew said, the Russian news agency RIA Novosti reported with reference to the Greek newspaper Proto Thema.