Lopatkina was acquitted in December 2017 after an initial trial, but prosecutors appealed the ruling. 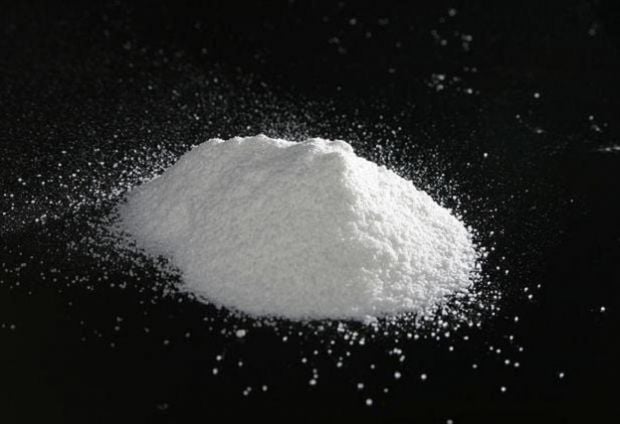 A Ukrainian woman has been sentenced to life imprisonment in Malaysia on a drug-trafficking charge.

The High Court of Malaysia found Klavdia Lopatkina guilty of trafficking more than 1.5 kilograms of cocaine and sentenced her on November 5, RFE/RL reported.

The 24-year-old Ukrainian was detained in December 2015 at the international airport on Malaysia's Penang Island when customs officials found cocaine in several boxes of chocolate in her possession.

Lopatkina was acquitted in December 2017 after an initial trial, but prosecutors appealed the ruling.

Lopatkina was pregnant at the time of her arrest and gave birth to a daughter while in custody in August 2016.