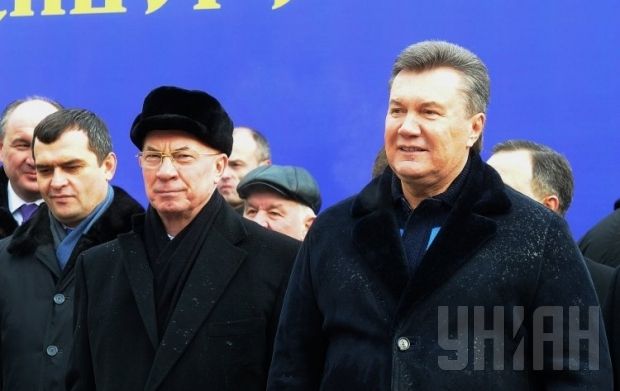 Yatseniuk also said that a package of bills submitted by the government and supported by parliament at the end of last year supports the launch of reforms to combat corruption in the coal and energy sectors, the Department of Information and Communication of the Cabinet’s Secretariat reported.

"If our forecasts prove to be correct, and Ukraine continues to pursue the path of economic and political reform and receive the appropriate support from our Western partners, this will create conditions for stability and economic growth," Yatseniuk said.

On 21 February 2014, former president of Ukraine Viktor Yanukovych abandoned his office and fled to Russia following several months of protests in Ukraine that ended in a bloody government crackdown. Many officials in the Yanukovych regime also fled the country.

Criminal proceedings have been opened against Yanukovych, former Prosecutor General Viktor Pshonka and several other former officials on charges of killing civilians. All are wanted in Ukraine, and some are now on Interpol’s wanted list.

Additionally, criminal proceedings have also been opened against a number of high-ranking officials for money laundering and capital withdrawal.

On November 15, Prosecutor General Vitaliy Yarema said that the Prosecutor General's Office had opened more than 30 criminal proceedings against Yanukovych and his associates. All of them were also reported suspected of committing criminal offenses and were declared wanted.