The investigation is not yet ready to affirm the type of an explosive used by a sabotage group or name the culprits. 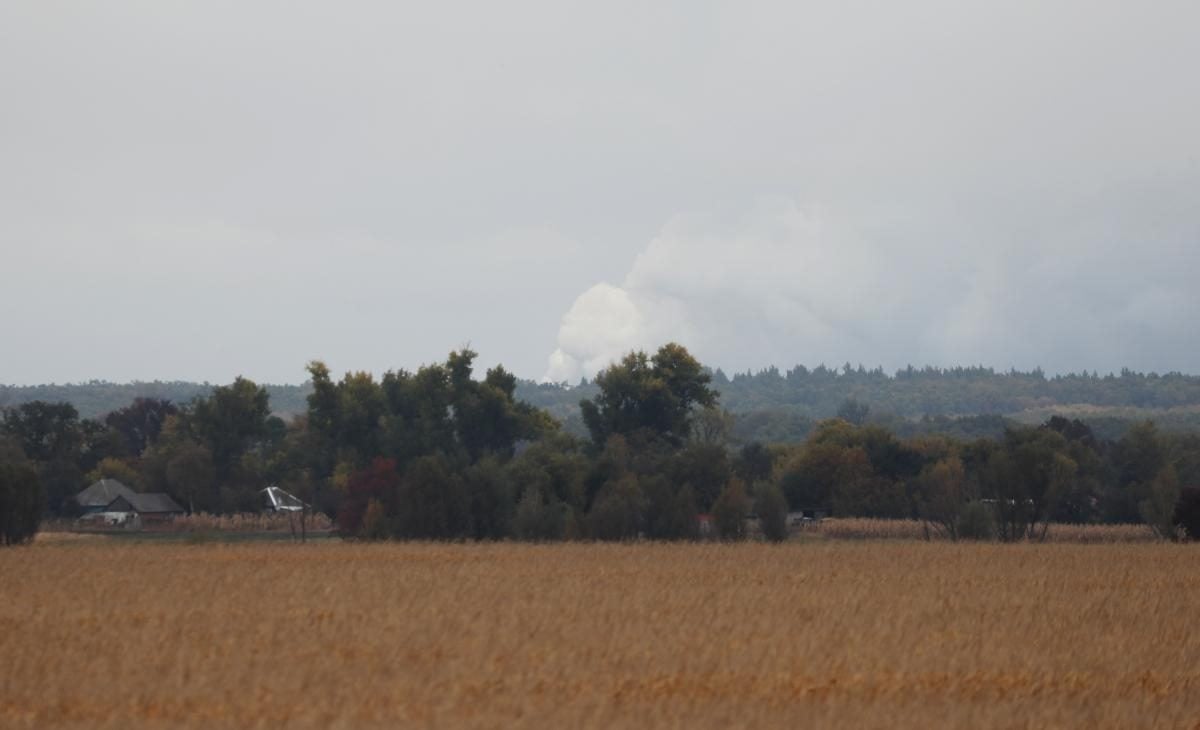 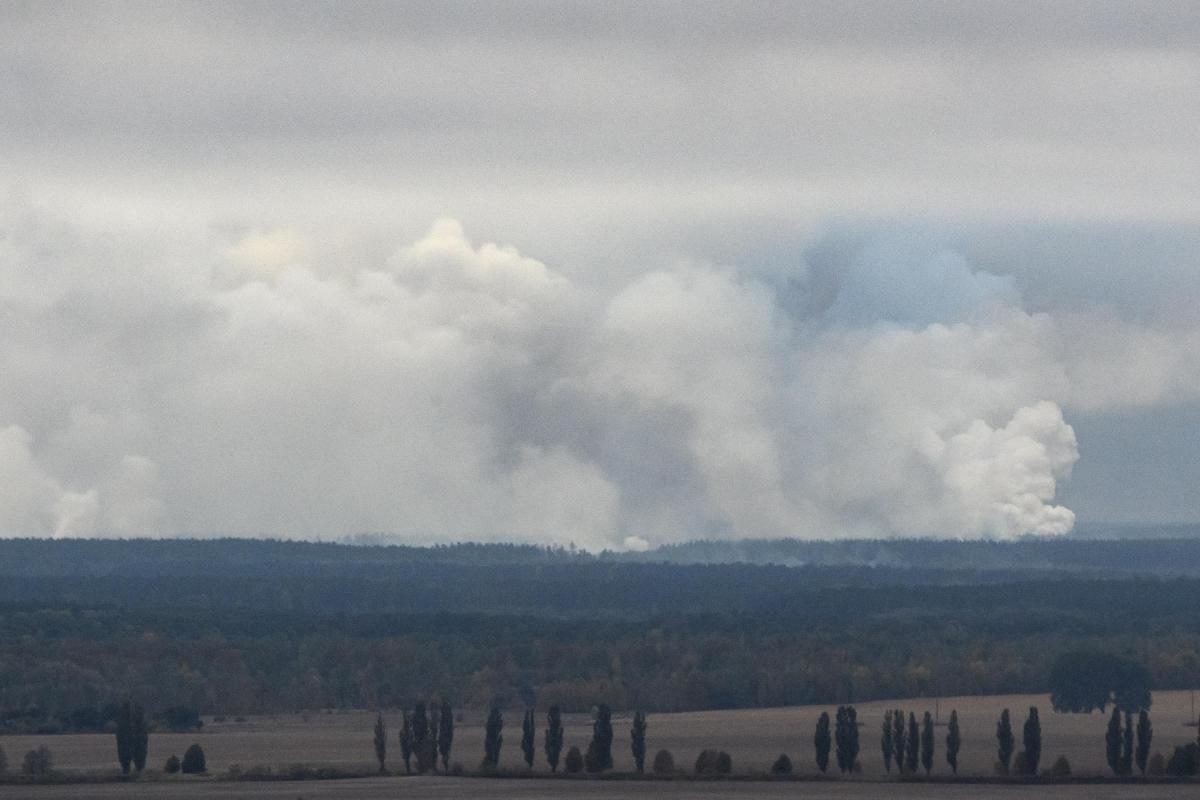 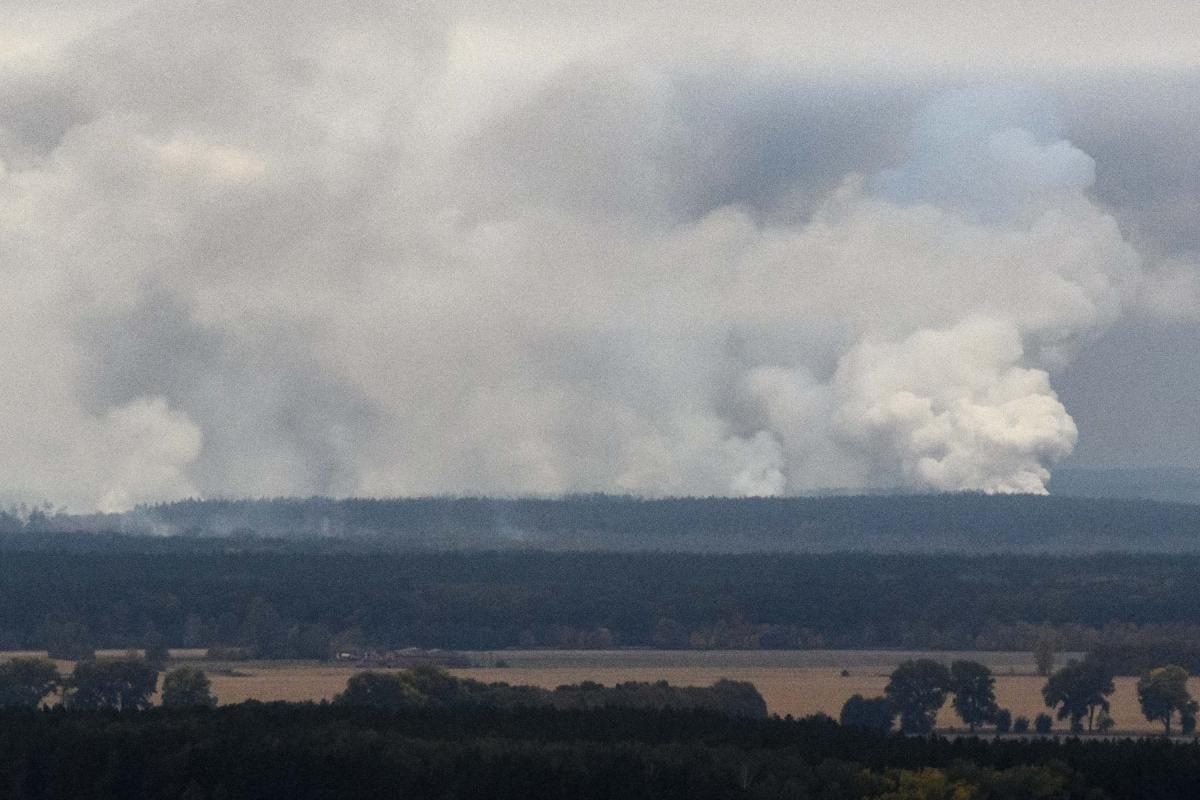 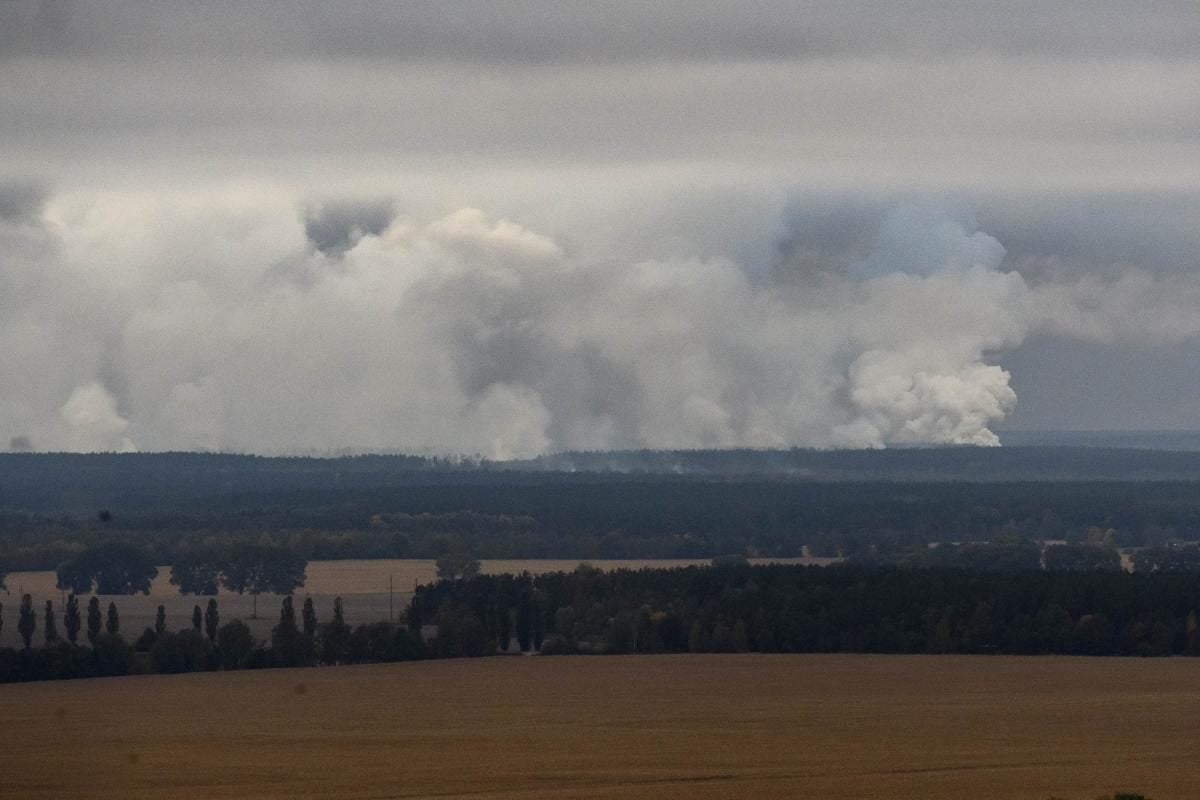 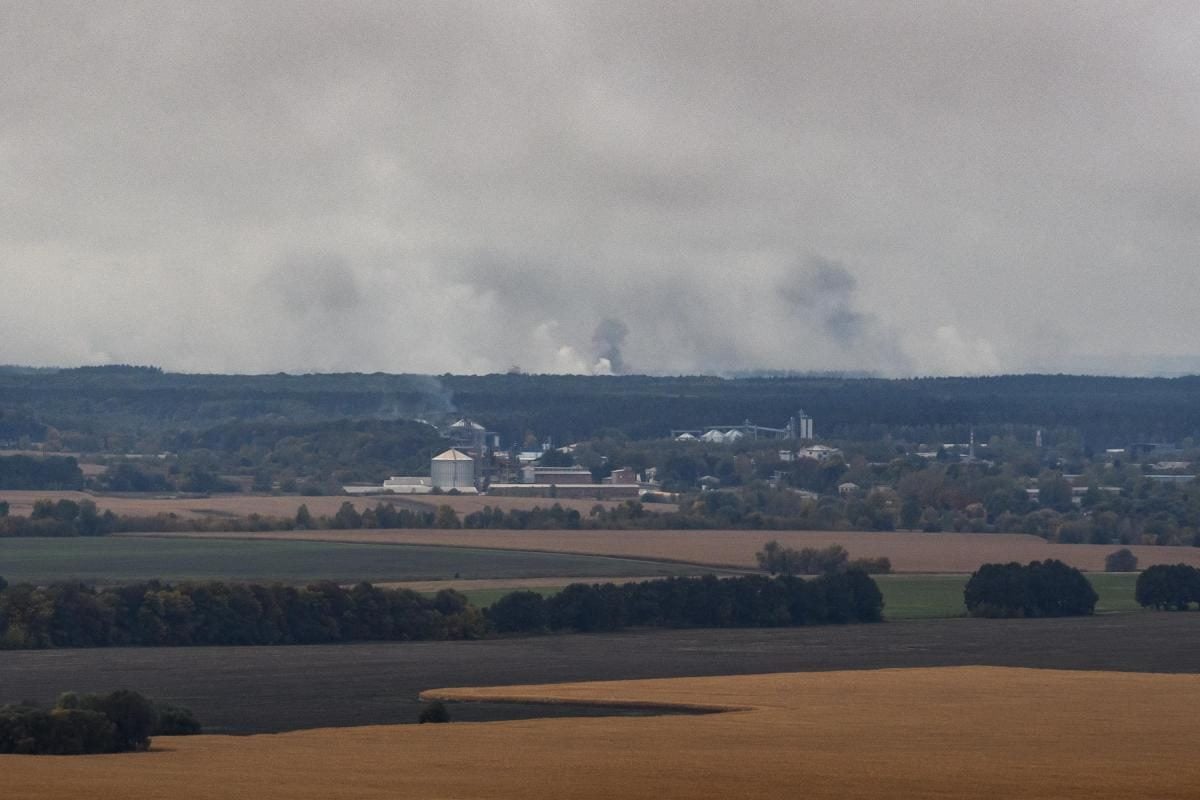 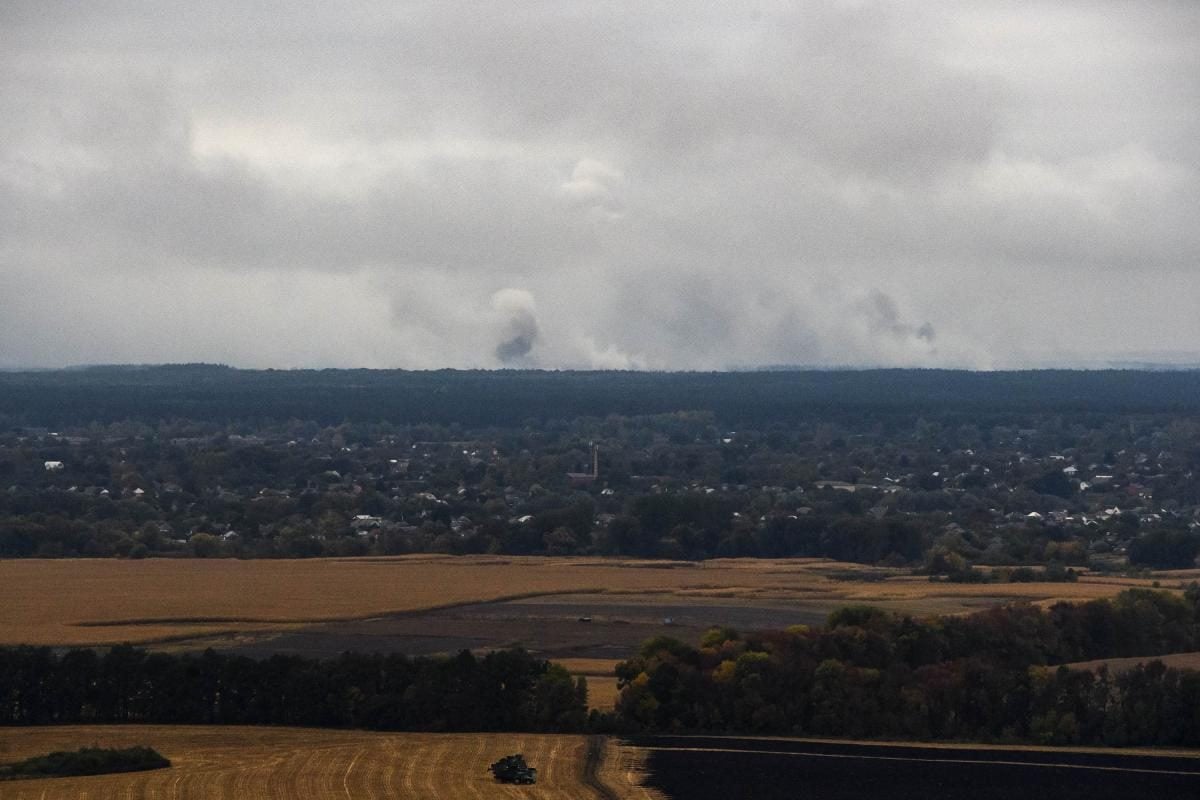 Sabotage was the cause of the explosions that led to a massive fire at the defense ministry's ammunition depot near Ichnya, Chernihiv region, that's according to a military prosecutor of the Central Region, Hryhory Ryabenko.

"Now we can say that the cause of the explosions is sabotage with physical penetration of the technical territory of the 6th Arsenal by persons who have not yet been identified," the prosecutor told a briefing Wednesday.

As of today, demining efforts at the arsenal's premises are still ongoing therefore the final amount of damages cannot be established. Also, lab tests are continuing to address unresolved military, technical, and ballistic questions.

The investigation is not yet ready to affirm the type of an explosive used by a sabotage group or name the culprits.

The SBU [Security Service of Ukraine] is working on IDing members of the sabotage group but it is impossible today to name any names.

As UNIAN reported earlier, on the night of October 9, a series of explosions caused a massive fire at the ammo depot near Ichnya, Chernihiv region. More than 12,500 people were evacuated in the area and a no-fly zone was established.

The fire was fully put out only on October 24.