No radio station has been closed within two years while the law is in effect, Kyrylenko said. 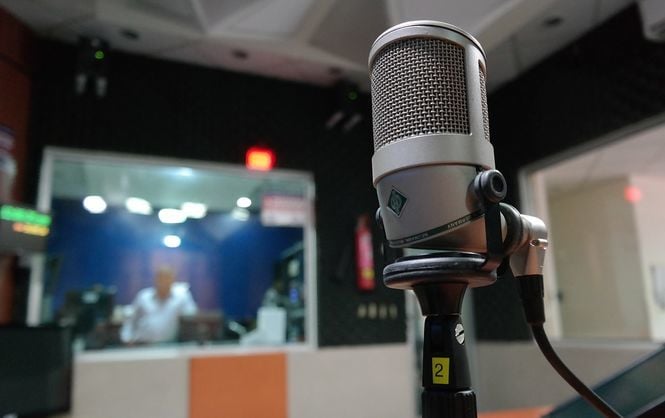 Ukrainian Deputy Prime Minister Vyacheslav Kyrylenko has said the ratio of Ukrainian songs on radio stations will increase to 35% as of November 8.

If you see a spelling error on our site, select it and press Ctrl+Enter
Tags:News of UkraineUkrainesonglanguagequotasradioincrease