Usyk is to schedule the fights either in the UK and the U.S. or both in the UK. 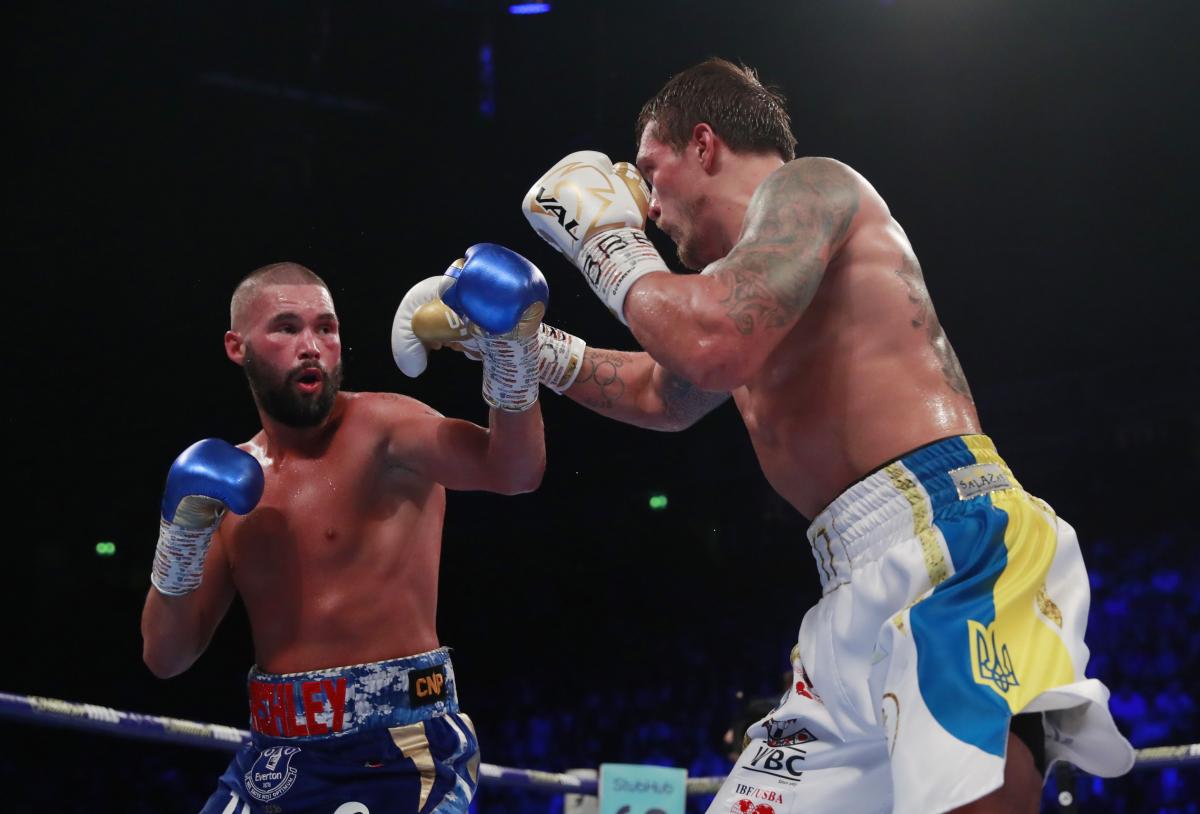 Oleksandr Krasiuk, promoter of Ukraine's star boxer Oleksandr Usyk, has said the Ukrainian will hold two fights next year, but both which will take place outside Ukraine.

"According to my notes, Usyk was losing in the eighth round. Three rounds were Usyk's, and four – [Tony] Bellew's, which the judges confirmed. If you look at all Usyk's fights, he never revs from the first round. […]Bellew became exhausted and then it came time for a knockout," ua.tribuna.com quoted Krasuik as saying.

"What Bellew did was the same Tyson Fury did in his fight with [Wladimir] Klitschko. Usyk launched many blows, but there was a tiny percentage of hits, which was very annoying."

"We will not see Usyk in Ukraine next year as he plans two fights either in England and the USA or both in England. If Andre Ward returns to cruiserweight, we need to take this into account, really," he said.

As UNIAN reported earlier, Alexander Usyk KO'd Tony Bellew in round 8 of an astonishing fight hosted in Manchester, UK, overnight Sunday, where he defended his title of the world's absolute boxing champion.

If you see a spelling error on our site, select it and press Ctrl+Enter
Tags:News of UkraineboxingUsyksports